Deborah Moggach didn’t actually want to become a writer – both of her parents were writers and she was rather rebellious.

But when, in her late 20s, she went to live in Pakistan with her first husband she started to write herself.

“I suppose that being away from your home sort of deracinates you and it is quite liberating, so I stopped thinking that I didn’t want to do what they did and thought well actually, I rather adored writing.”

Her latest novel The Carer explores attitudes towards the elderly and asks who should have the responsibility of looking after them. 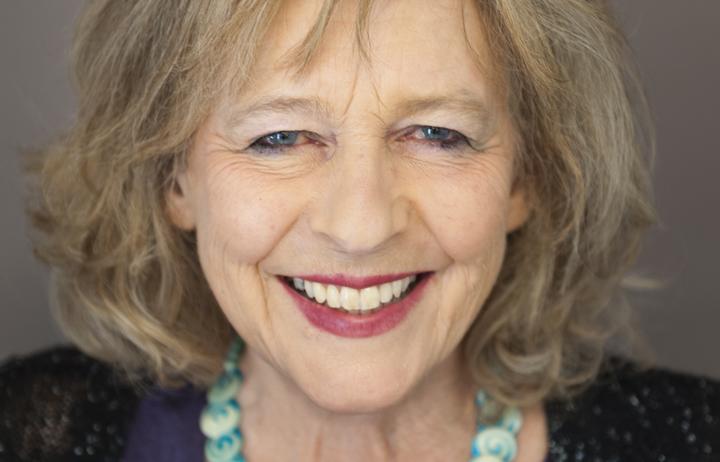 The carer tells of sixty-something siblings Robert and Phoebe; whose elderly father James needs full-time help.  They engage Mandy to take him off their hands.

But as James regales his family with tales of Mandy's virtues, their shopping trips, and the shared pleasure of their journeys to garden centres, Phoebe and Robert sense something is amiss.

Is this really their father, the distant figure who never once turned up for a sports day, now happily chortling over cuckoo clocks and television soaps?

“Everything happens in a family, you can find all the material you can ever want, and family relationships are just inexhaustibly fascinating to me I guess,” says Moggach.

When her own mother developed dementia, Moggach hired three care workers to come into her home.

“I became very close to them, I was very, very grateful that they were doing the work that I wasn’t prepared to do… I was also slightly jealous that my mother seemed to prefer their company more than mine.”

She felt slightly uneasy that her mother was beginning not to recognise her, as she was getting closer to people who had once been strangers.

“It was a very complicated and interesting relationship.

“Because you re-examine stuff, you start to question the whole relationship and the mother becomes, because one’s parent becomes like a child and dependent, it not only brings out the stuff from the past, but it turns the whole thing upside down because you start to look after them – or in this case look after them but also get someone else to do the dirty work.”

It’s a situation affecting a huge amount of people, she says.

Moggach says in England there’s a huge crisis of aged care because no one keeps their older family members living at home with them.

Her solution? To send elderly people overseas to live in developing countries.

“It was a mad idea, but actually it does make sense…I thought it was rather brilliant, but I would wouldn’t I, because I had it.”

In fact, it was the plot of The Best Exotic Marigold Hotel, which she says was such a success because it acknowledged old people just as people. 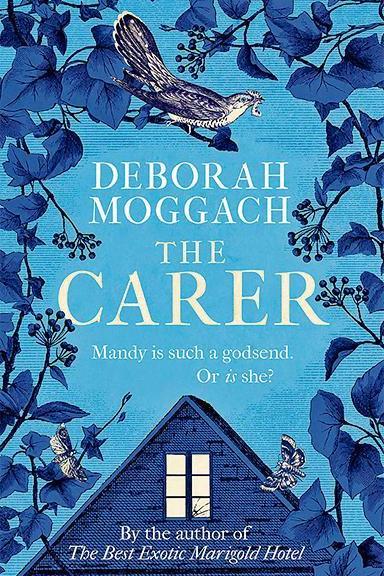 Moggach says as she’s aged, she has realised that all of the things she thought about older people are completely untrue.

“I did sort of see them as a slightly separate species or as OLD PEOPLE, which wasn’t really the case at all.”

She says because we live so much longer now, we have a whole new life after retiring – perhaps even another 25 years.

Moggach got married for the second time in her mid-60s.

“I think the attitudes are much more gung-ho than they were and maybe that’s because I come from the baby boomer, flower power generation and we did feel that we were reinventing things as we went along.

“My friends are all whizzing around going on cruises and holidays and getting married again. Today here in England, I bicycled to the railway station, got on a train, bicycled down to the seaside, had a swim, had a bit of lunch, bicycled back put the bike on the train.

“It’s not in the manner that someone would expect someone of 71 a while ago. They’d be sitting in their grey hair permed, knitting beside the fire, getting old.”