The Stolen Generation, also known as the Stolen Children, were children of Australian Aboriginal and Torres Strait Islander descent, taken from their families and fostered out to institutions or to white families by federal and state agencies, and church missions under respective acts of parliament.

In 2007, the Australian government finally apologised for taking the children but the only person to ever receive compensation is Bruce Trevorrow.

Lawyer and state member of parliament for Western Australia, Antonio Buti has written a book about Trevorrow's fifteen year legal battle and about spending his life hoping to uncover his true identity; A Stolen Life, The Bruce Trevorrow Case. 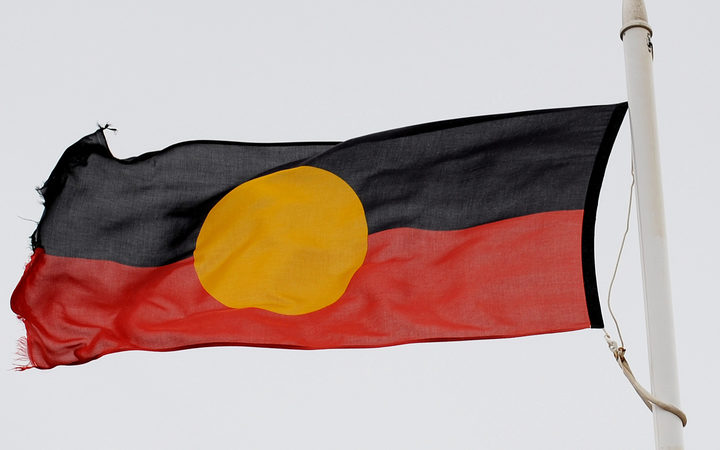 Buti says he wasn’t aware of the systematic policy regarding the Stolen Generations until he began to work at the Aboriginal legal service in his late 20s.

It was then when he learnt that not only was there a government policy to remove children from their families and place them in religious institutions or with non-Aboriginal families, but the government wanted their Aboriginal culture removed from their lives.

“So the ability for their Aboriginal families to make contact with them was severely restricted during that period and that’s why it was termed the Stolen Generations.”

When Buti was given the file of a Stolen Generation case he says he had no idea what to do. About a week later the head of the Aboriginal legal service Robert Riley, who himself was part of the Stolen Generation, told Buti he wanted to do a project on the children who had been removed.

Over a two year period they interviewed over 500 people who had been removed from their families. The stories were collated and submissions were made to the national inquiry which lead to the Bringing Them Home report being tabled in parliament in 1997. After this Buti left the legal service and began working in academia.

“After I left the Aboriginal legal service, I found it very difficult to interview people for about five or six years because [of] the trauma of hearing these stories day in, day out… it might have been traumatic for me but can you imagine how traumatic it was for the Stolen Generations.”

A number of cases made it to court but were unsuccessful, that is until Trevorrow’s case.

Trevorrow was born in the Coorong region in South Australia in 1956. Just before Christmas of 1957 there was an argument between his parents leading to his mum going away for a short period of time.

On Christmas Day 1957, Trevorrow was quite sick and crying, so his dad Joe carried him one mile from the camp where they were living into the town. He went to the police station and asked the officer there to take his son to the hospital in an ambulance but the officer said because it was Christmas Day they wouldn’t be able to do that.

His dad then went to neighbours, the Evans, who were related to his wife. They drove Trevorrow to the hospital.

Buti says it appears that when he was admitted to hospital, Mrs Evans lied to the authorities and told them Trevorrow’s dad would give him alcohol. The authorities wrote down that Trevorrow was a neglected child without parents. 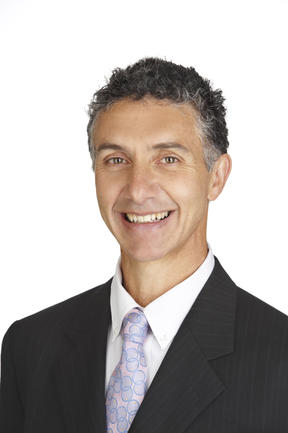 On 6 January, British immigrants to Australia, the Davis, who weren’t yet registered foster parents, went to the hospital and took Trevorrow home with them.

“Even before Bruce was removed the authorities were trying to convince Joe to allow the other children to be removed and he said no way, and the evidence was irrefutable that Joe Trevorrow was a good father.”

Trevorrow’s parents had no idea where he was. His mum wrote to authorities a number of times and in one of the letters, five months after he was taken, she asked when he was going to come home. Authorities wrote back to say her son was making good process in the hospital but that doctors didn’t consider him fit to come home.

“Which was a lie because he was living with the Davis family by then,” says Buti.

When he was around 9-years-old Trevorrow’s mum and siblings were finally able to see him, but in a controlled environment, and at some point he was able to spend two weeks on holiday with them before going back to the Davis family in suburban Adelaide.

By the time he was back in the Davis’ care Trevorrow was becoming increasingly difficult to manage and Mrs Davis had some mental issues, says Buti.

At 10-years-old, Trevorrow was given back to his mum. Buti says this caused a problem though because there were no preparations made; he didn’t know he wasn’t just back with his mum for a holiday and he wasn’t used to living in an Aboriginal community.

“He didn’t cope and really from that age, from 10 to 18…he was in and out of institutional care, involved in petty crime and became basically strongly addicted, or strongly dependent, on alcohol.”

He was basically stolen twice, says Buti, he wasn’t comfortable in either environment.

“Basically he didn’t think anyone cared for him, he’s removed from his Aboriginal family, and didn’t know that he had an Aboriginal family until he was about nine, but he later thought why did my mum not try to find me. Then, when he was removed back to the biological family, the Davis’ then were tying to make contact with him… he thought he was an abandoned child, that no one loved him.”

Buti says he decided to write about Trevorrow’s case because he feels like the general public should know his story. It’s a case that stood out because the government records clearly show that he was stolen, says Buti, documentation shows that officials lied to his mother.

Trevorrow passed away just over a year after the decision was handed down in his court case, aged 51. Buti had over 3000 pages of court transcriptions on hand to help him write about Trevorrow’s life and he says it was important that Trevorrow’s own voice was within the story.

Tony has written extensively about the Stolen Generations, also about British child migrants, human rights, disability discrimination and sports law.  Tony is an alumni of both Oxford University and Yale Law school, and  has worked as a high school teacher, AFL player agent, lawyer, and law professor.