Want to excel? Be a generalist, not a specialist

According to US author David Epstein, in his new book Range, there is growing evidence that shows many of the most successful people do well because they are generalists, not in spite of being generalists.

He gives the example of tennis star Roger Federer, who credits the hours he spent dabbling in various sports with helping him develop his hand-eye coordination and well-rounded athleticism. 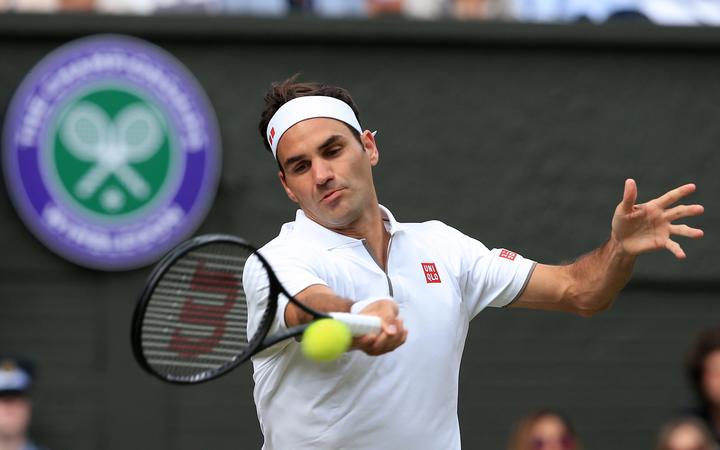 Roger Federer and the older brigade continue to dominate at Wimbledon. Photo: Photosport

That of course would seem to go against the notion that kids need a "head start" if they are ever to achieve excellence.

Epstein told Kathryn Ryan that his research for the book convinced him that early specialisation was an impediment to future success.

“People who succeed take a path of exploration first, they have some mental meandering, they work across disciplines, they try a breadth of activities and gain these broader skills that scaffold later learning, and they delay specialising until later than peers who plateau at lower levels,” he says.

As a new parent, his work on the book has changed his view on how to give children the best possible start. He now emphasises open rather than closed skills.

“Closed skills would be what's called procedures knowledge, when you teach someone how to execute certain types of algorithms or certain procedures, an open skill would be teaching them how to recognize the structure or a type of problem and match a strategy to it, that's harder to learn, it's slower, it's more frustrating. But that's the kind of knowledge you need to solve problems you haven't seen before.”

Too much emphasis on closed skills can lead to something known as the “fade out effect,” he says.

“I'm much less oriented toward a head start, and much more oriented toward facilitating a lot of opportunities for a kid and helping them build this broad base of skills that turns out to be the scaffolding for later more technically specific skills.”

A study was done in the UK that bears out the theory that early specialisation eventually holds people back, he says.

“An economist I write about in Range wanted to see the effect of specialisation timing in higher education. And he found a natural experiment in the higher ed systems of England and Scotland.

"In England, students have to specialise pretty early in high school, they have to decide what programs they want to apply to. In Scotland, the students can keep sampling longer and what he wanted to find out was who wins this trade off? The early or late specialisers."

The economist found that at first, the early specialisers gained a head start, Epstein says.

“Early specialisers do jump out to an income lead, because they have more domain-specific knowledge. But the late specialisers get a better understanding of their own skills and the options available to them. And so they have better what's called match quality, that's the degree of fit between an individual's ability and interests and the work that they do.”

He says the later specialisers eventually erased any early gains made by those who specialised earlier.

“Meanwhile, the early specialisers started dropping out of their careers in much higher numbers, because they were made to choose so early that they chose poorly.

People who pursue match quality, or fit, who have broad experience, are likely to prosper, Epstein says. The economist who researched the English versus Scottish models called it “fit looks like grit”.

“What he's seen in his research is that when you get someone in work that fits their abilities, and fits their interests, they display all of the characteristics of grit, work ethic and resilience, even if they didn't before.

“So, we should think of grit is what psychologists call a state instead of a trait, it isn't just something that's inherent to an individual across everything they do, but rather, once you get them in a situation that is fitting, they will display those characteristics.”

Vincent van Gogh is an example from history of someone who “zigzagged” before stumbling on what came to be a world-changing approach to painting, he says.

“His behaviour in life resembled the optimal models that economists make of how to find where you fit, where he would dive into different careers, he had about five different careers, before he decided to start drawing and then he actually wasn't that good at the kind of drawing he was doing either.

“He just kept relentlessly experimenting, experimenting; and kind of failed at everything and picked up oil painting at a certain point and was painting out in a storm, which forced him to try to paint in a certain different way.”

This was the moment it all changed for van Gogh, he says. 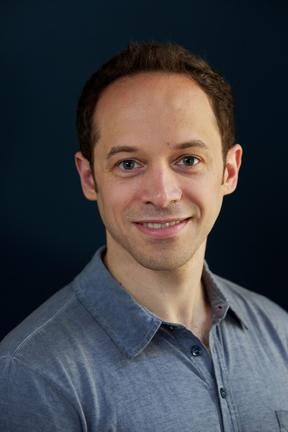 “The next letter to his brother says, ‘painting has turned out to be easier than I expected’. He sort of bounces around experiments for the rest of his life, until he creates a totally new style.”

The US military, which has struggled to retain top officer talent, now embraces this approach, Epstein says.

“What they realised was they had a match quality problem, where their highest potential people were leaving, because they could find opportunities that fit them better outside.

It’s a form of virtuous quitting, he says.

“Essentially it’s being coached to quit multiple career paths, but instead of calling it quitting, they call it talent-based branching.”

Epstein says he was especially taken with the work of Abbie Griffin, a business researcher who has identified “serial innovators”, people who make repeated creative contributions to their organisations.

“She talks to HR professionals and says, ‘by the way, when you're making your job descriptions so narrow and saying exactly what background you want, you are screening these people out.’”

They are people who have had eclectic and broad experiences, he says.

“They read more widely than their peers, they appear to flit among ideas, as she put it, which wouldn't normally be a compliment. They have all these traits that that give them the range, that spawns creative contribution, but they are very easily screened out because of those eclectic backgrounds. ”