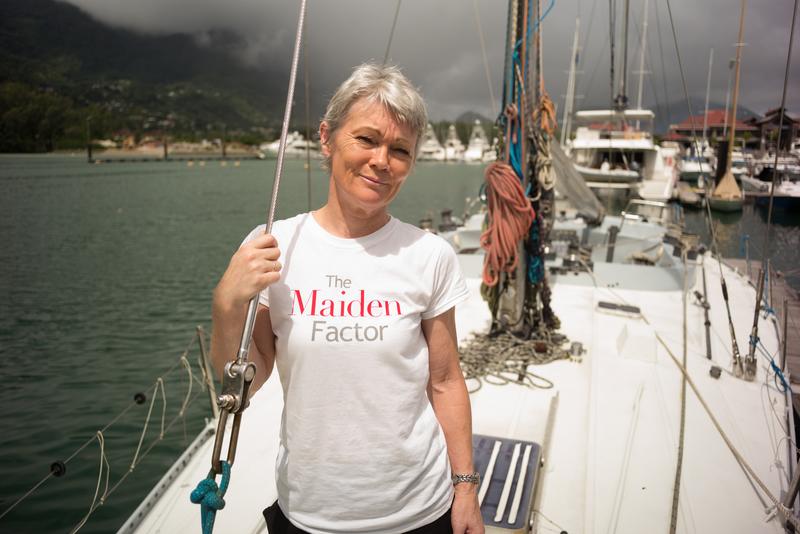 Tracy Edwards with Maiden in Seychelles 2017 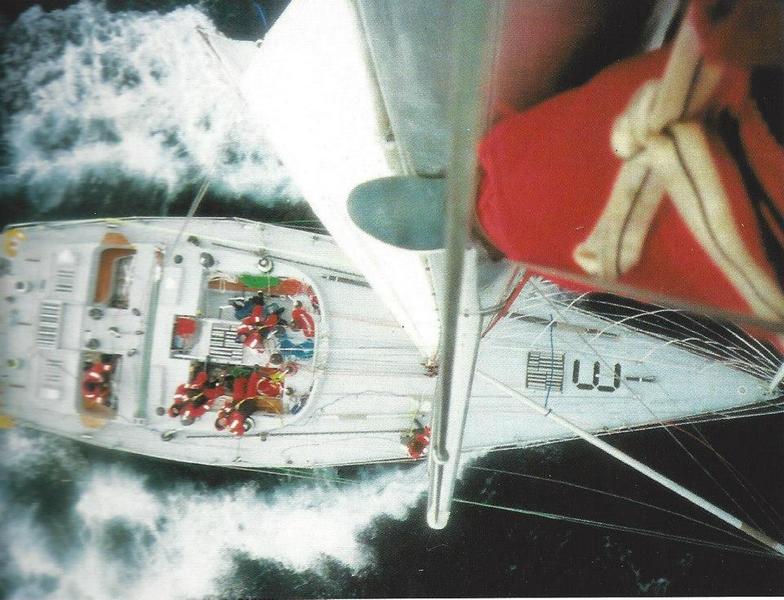 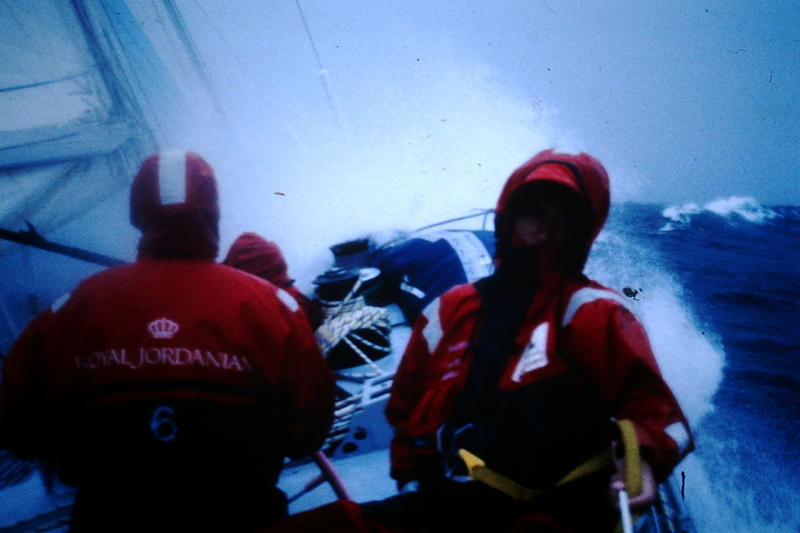 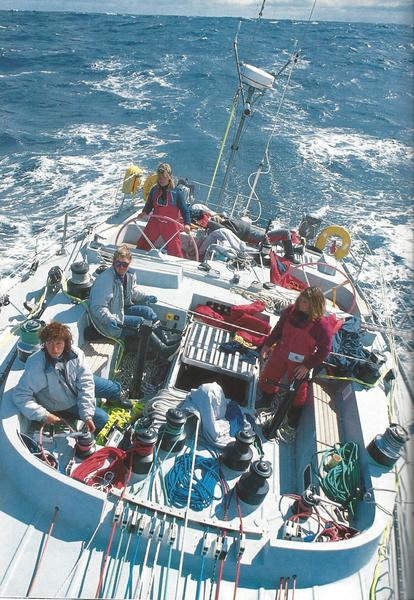 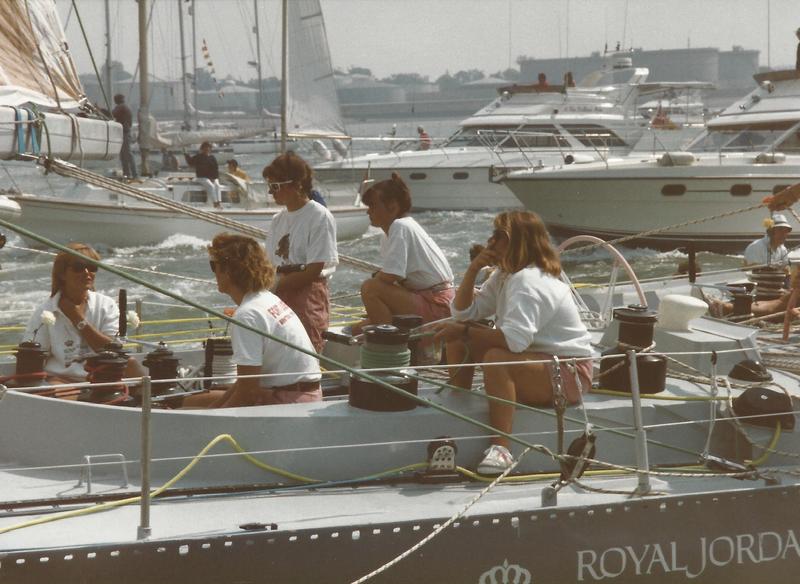 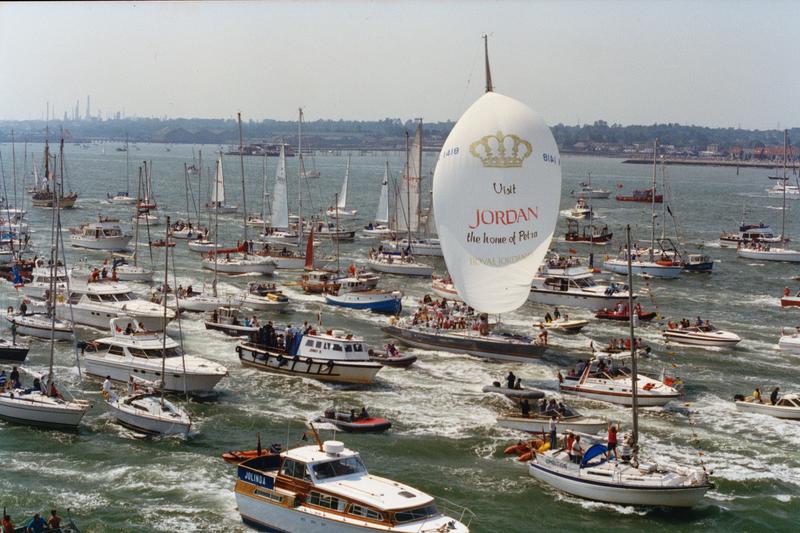 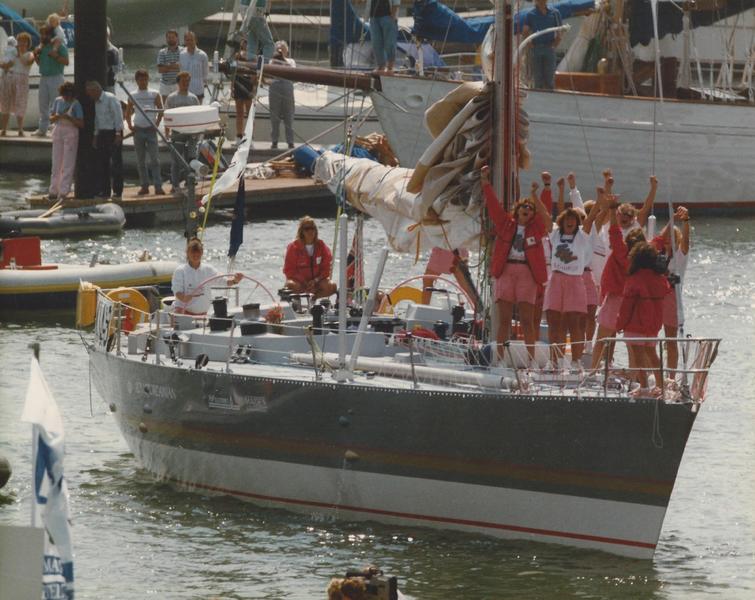 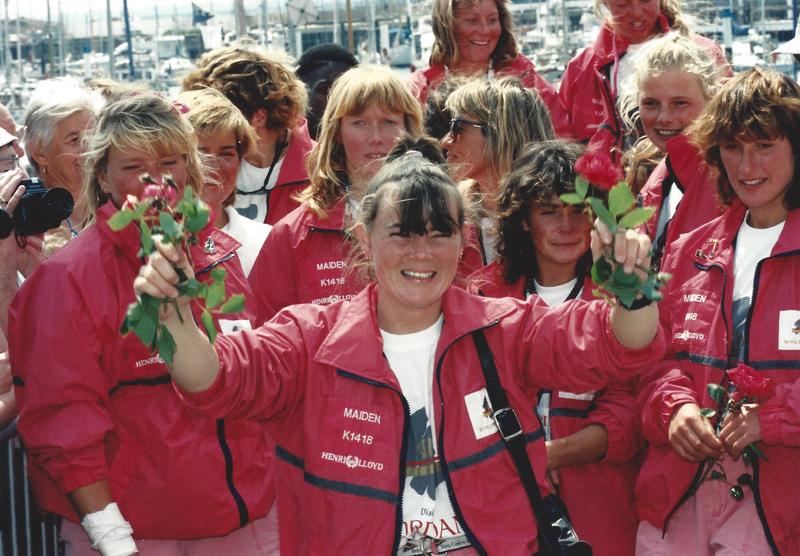 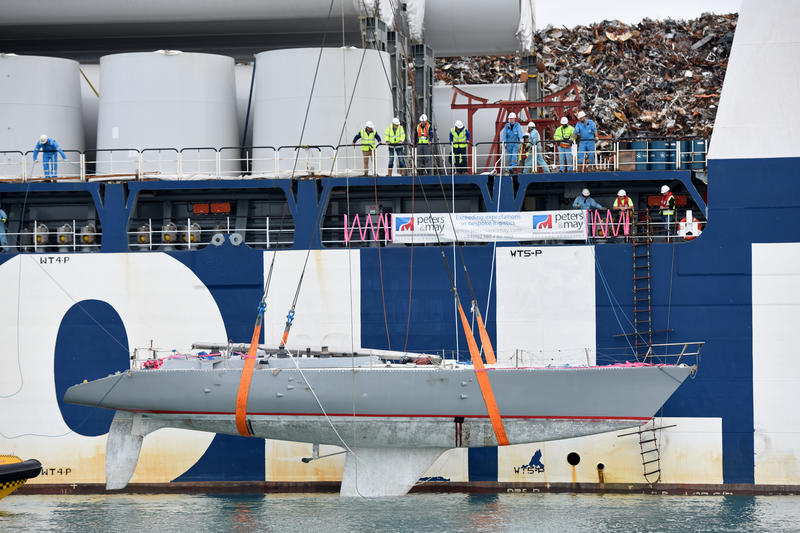 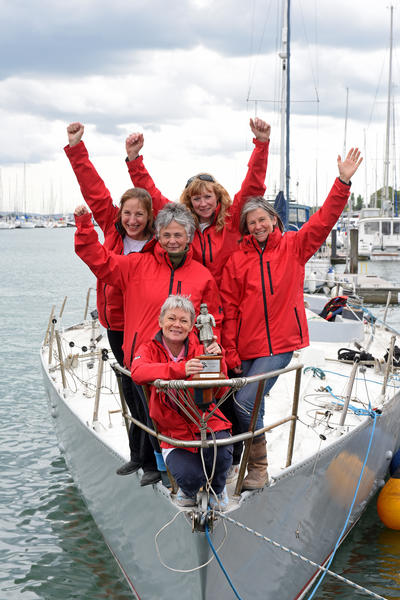 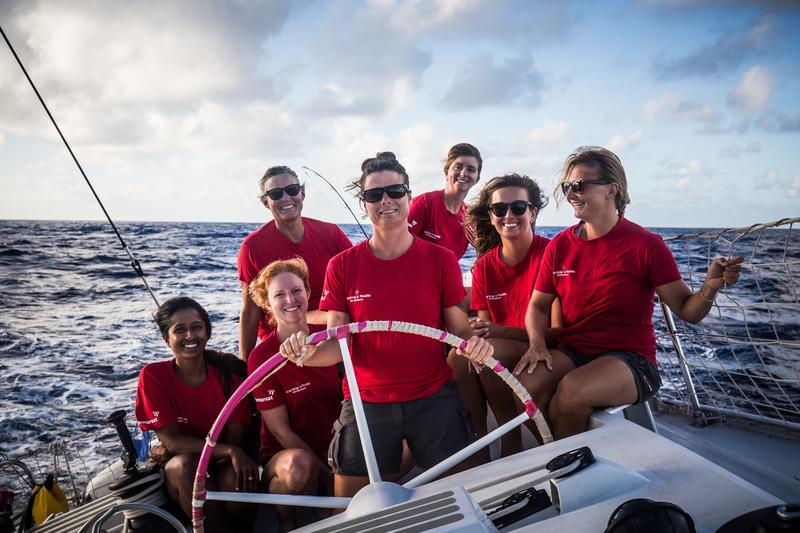 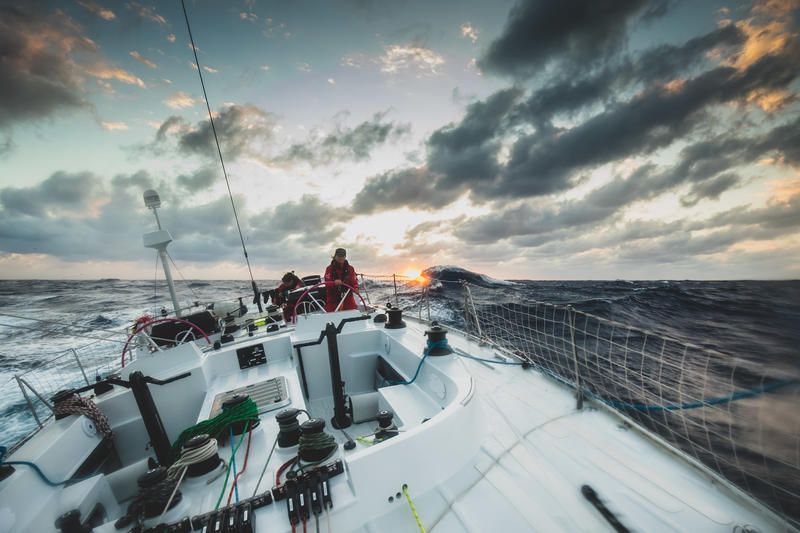 The Maiden sailing to New Zealand 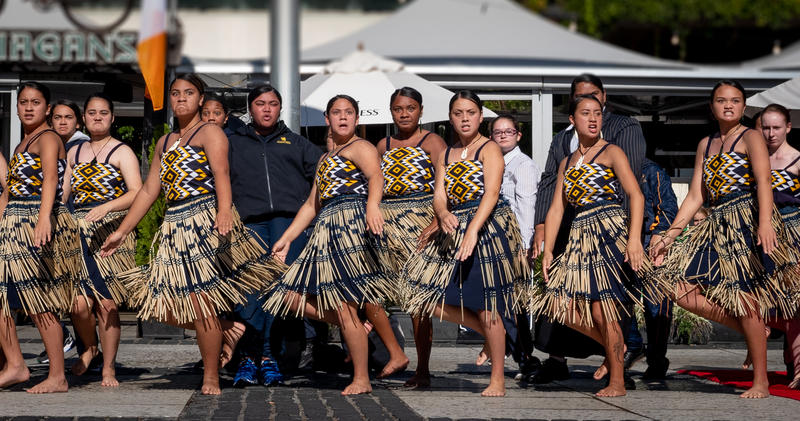 It's 30 years since Tracy Edwards and her all-women crew completed the Whitbread Round the World Race on Maiden, defying all the odds as well as the yachting fraternity who said it couldn't be done. The success earned its skipper an MBE and an unprecedented Yachtsman of the Year award. Three decades later the yacht has a new life and a new purpose, promoting girls' education and helping young women break into sailing crews.

Tracy Edwards talks to Kathryn Ryan from Auckland where she made a triumphant entrance, in 1989 when 14,000 fans lined the waterfront at 1am to watch Maiden cross the finish-line, winning the second leg of the race.

The Maiden documentary is screening in New Zealand cinemas from this month and at The New Zealand International Film Festival.

For details of the voyage, visit the Maiden Factor themaidenfactor.org