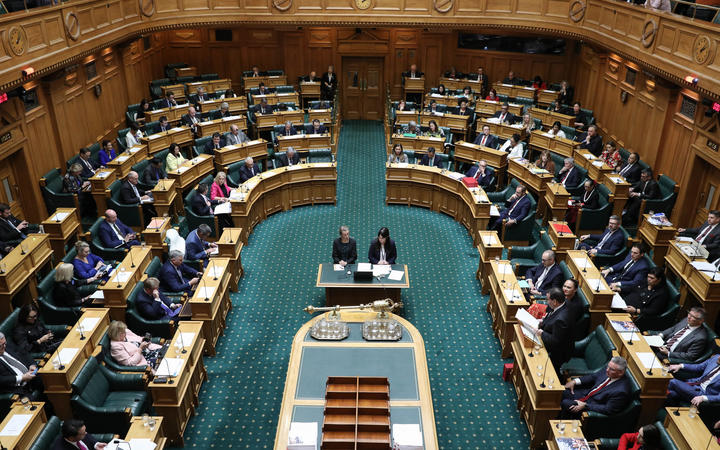 A new report finds governments are prone to short term thinking, and parliamentary scrutiny of government performance is limited, unsystematic and reactive.

The report, by Victoria University's Institute for Governance and Policy Studies and staff of the Office of the Clerk, was based on interviews with a range of respondents, including current and former MPs, who variously described of  parliament's oversight as "broken", "weak", "inadequate" and "patchy".