Stand up paddle boarding is thought of as a serene sport; paddling on a crystal-clear lake, doing yoga while on your board or paddling with your dog at your feet. But that serenity is far from the sport dominated by Kiwi Annabel Anderson. 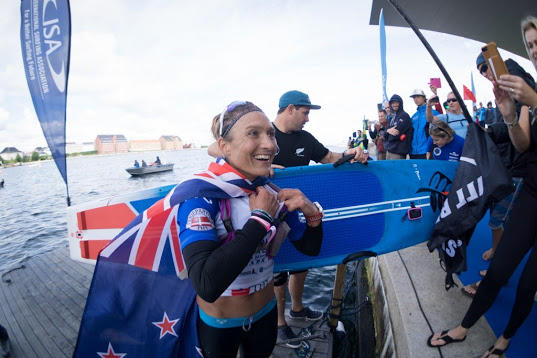 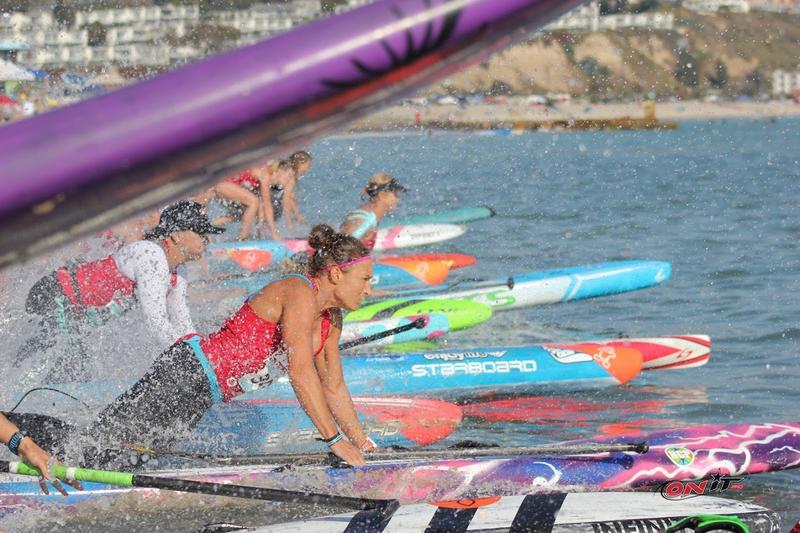 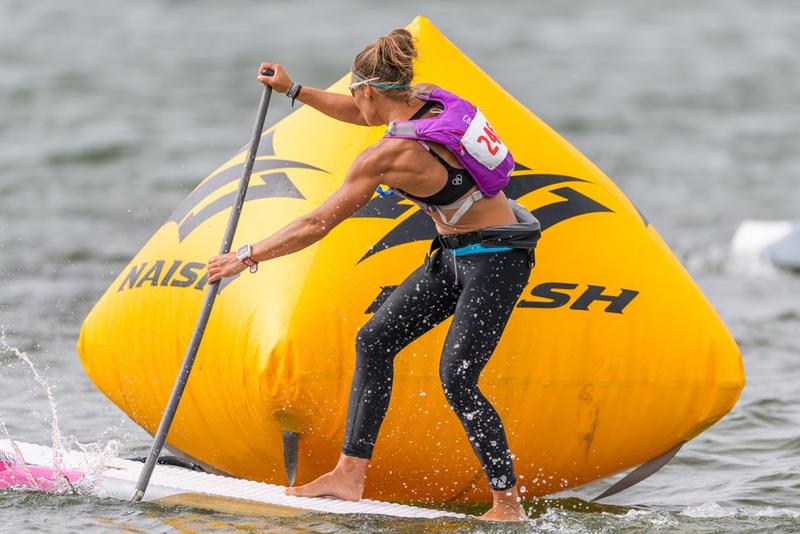 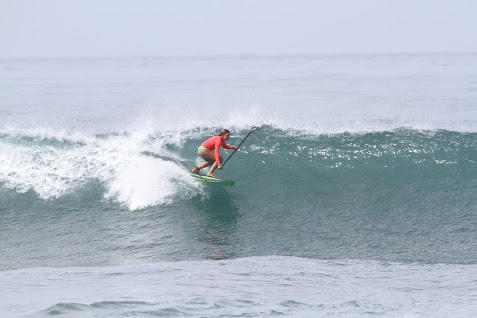 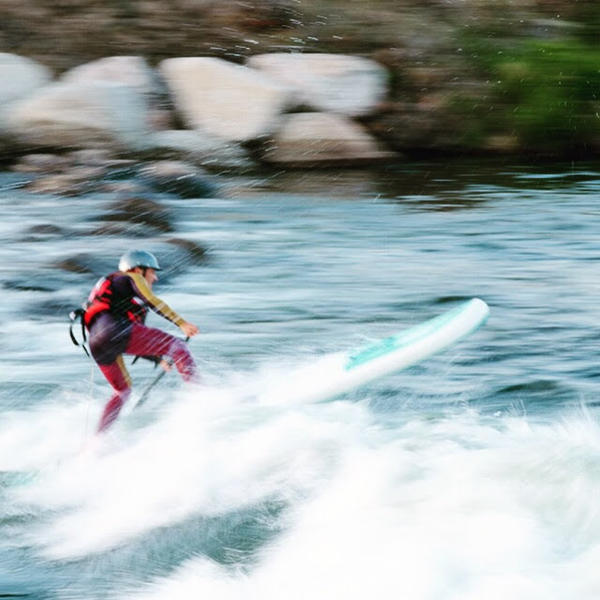 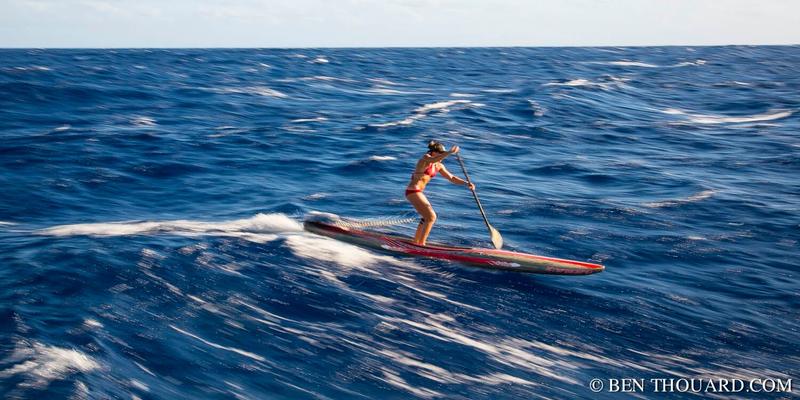 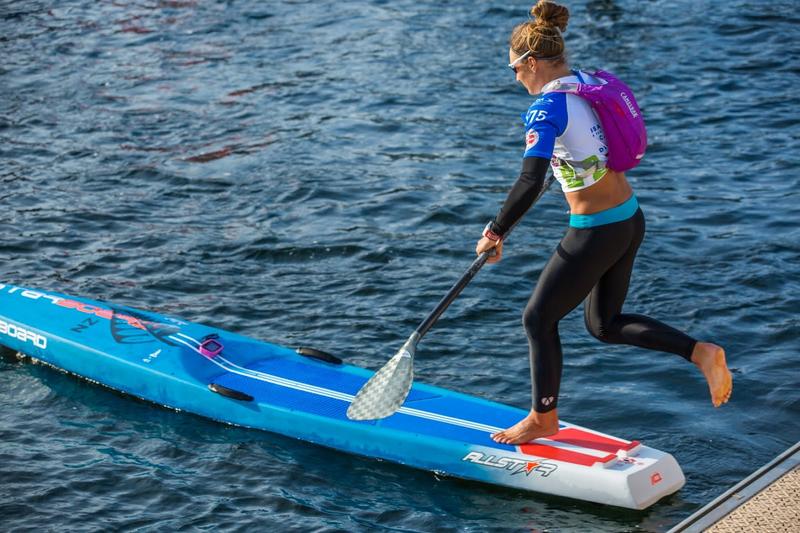 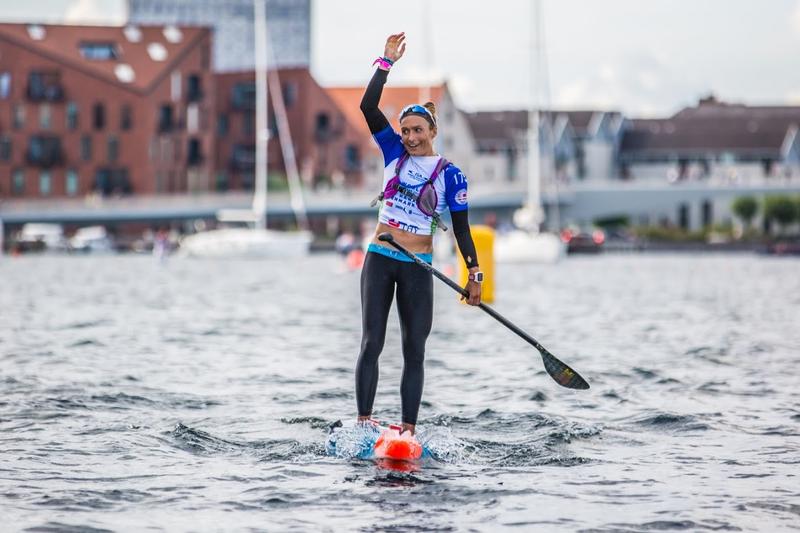 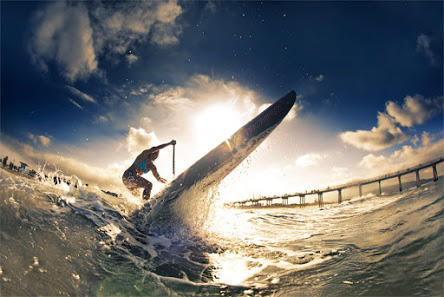 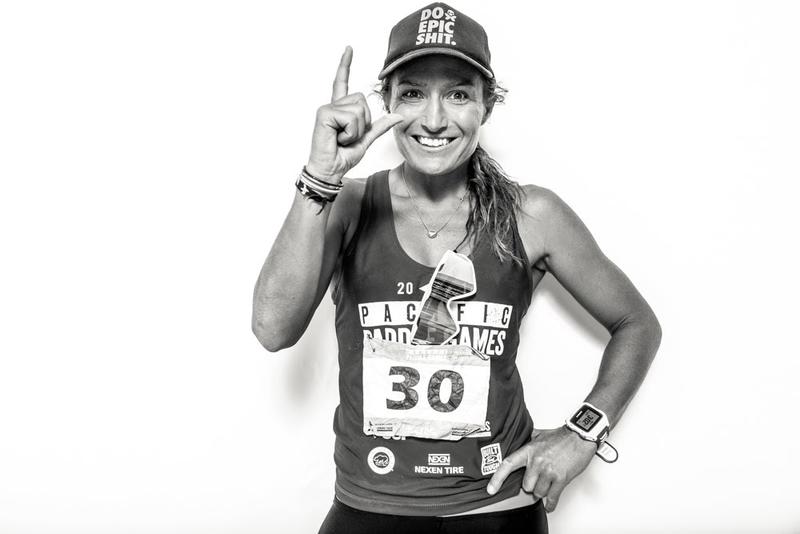 Anderson says being out on a river with rapids on her board is like a white-water rodeo.

“It is like a bucking bronco and you are trying to remain upright by any means possible for the longest possible time.”

She began paddle boarding, of all places, in the concrete jungle of London, on the Thames.

She’s since dominated stand up paddle boarding for more than six years in distance and technical races.

It’s a change of pace from her previous sporting life as an elite cyclist and mountain biker, a skier and a mountain runner.

Along the way Anderson has had a barrage of injuries; including 11 major surgeries to her legs before the age of 24.

“I think there’s an innate drive to get the best out of myself no matter what I’ve done, or whatever opportunities that have presented themselves. That irony is that even though something looks somewhat serene, what I found for the better part of a decade, it’s actually far from serene when it’s being done the way I’ve done it.”

A few things set her up for success on the paddle board, she says. It’s a diverse mix of the things she’d already done.

And there’s a correlation between skiing and paddle boarding, she says – they’re both lower body sports that require you to create energy from your legs. It’s also like standing in ski boots – something she’s used to.

“Having a really strong background and understanding in how the body moves, biomechanics, how to generate power, efficiency and how to work with something rather than against something, really played into my favour.”

Any blade sport is about feel, efficiency and glide through the water she says – it’s a fine balance.

Anderson’s very first board was crafted by the top board maker in the world, which also helped, she says.

“The first blade that I ever bought, the blades I still use, they’re so beautifully weighted. They’re made by some guy in upstate New York who makes cross country ski poles and he accidentally made this beautiful paddle and it kind of was a bit of a secret because no one else really knew about this…”