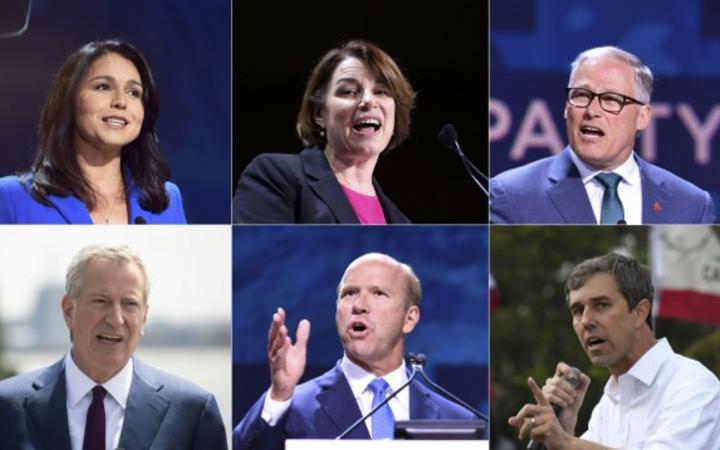 US correspondent David Smith joins Kathryn for a look at the Democrats' first primary debates kicking off over two nights in Miami this week. It's the most diverse field in US political history, with six women, six people of colour and an openly gay man. He'll also look at Donald Trump's "major" new sanctions slapped on Iran today as tensions between the countries escalate.

US correspondent David Smith is the Washington bureau chief of The Guardian newspaper.