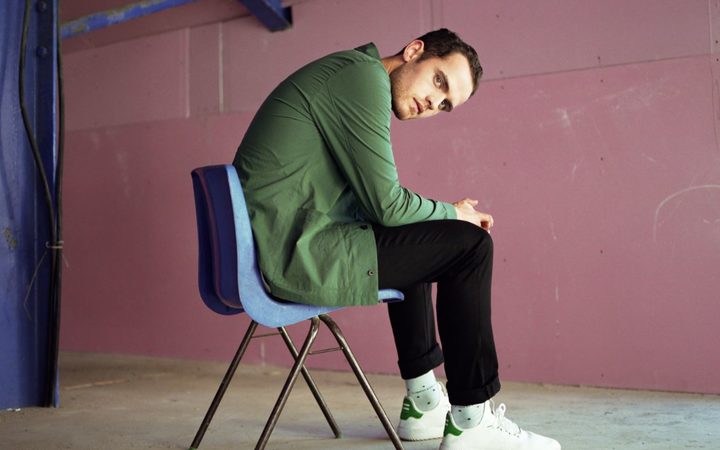 For a shy boy from Hamilton, Jordan Rakei has come a long way, teaching himself to make beats in a Brisbane bedroom, moving to London, signing to the UK’s mighty Ninja Tune label and recently working in the studio with Chic’s Nile Rodgers.