Facebook says it'll roll out a digital currency called Libra next year that would allow its billions of users around the world to make financial transactions online.

It's partnered with 28 companies including Mastercard and Paypal to form Libra Association - an entity which will govern the new digital coin.

A new Facebook subsidiary called Calibra will offer a digital wallet to save, send and spend Libras and will be connected to Facebook’s messaging services Messenger and WhatsApp.

But what about growing privacy concerns and possible regulatory barriers? Kathryn Ryan discussed the development with cryptocurrency and tax specialist Campbell Pentney, a senior associate with law firm Bell Gully. 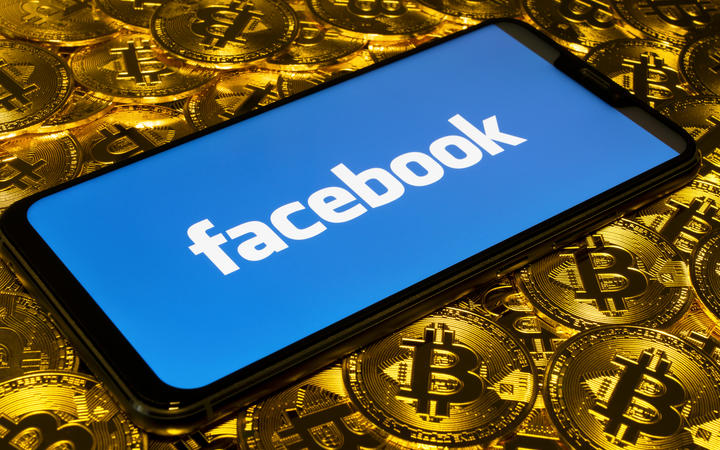 Pentney says as a cryptocurrency, Libra uses the same technology as Bitcoin – blockchain.

“Of course, for Bitcoin the idea was that it would be ultimately a form of peer-to-peer money and that you could buy your coffee with Bitcoin for example… but people treat Bitcoin a bit more like gold, that’s just the way it has worked with the price going up.”

Libra is meant to be a stable coin, backed by actual currencies, meaning a stable price, says Pentney.

“The way it would work is that all of your transactions, all of your data, your payments, would go through a completely different system that’s outside the banks through what we call a decentralised ledger, which is a separate ledger maintained by a number of groups around the world. They would check that the transactions are correct, and the payment would then go through.”

What makes Libra different is that a government and a bank are not involved. – which might be particularly important for the 1.7 billion people in the world don’t have bank access, he says.

It might also be an opportunity to send money overseas without having the fees you would incur through the banking system.

Pentney expects the first step will be partnerships with the 28 companies in the association, like Uber, whereby they are able to take direct Libra payment. Then, he says, it’s possible that a merchant rollout similar to Eftpos would allow people to pay in Libra coins.

Whereas Bitcoin is very hard to use, Libra has the potential to be easy, he says.

With around 6000 different types of cryptocurrency, each very different from one another, regulating them becomes a problem.

“It’s almost reinventing the entire commerce system from scratch and trying to regulate that at a very, very, very fast pace.” 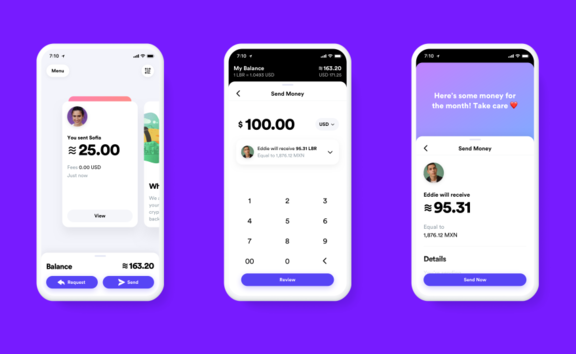 Facebook's Calibra is expected to launch in 2020. Photo: Facebook

“Recently we’ve seen exchanges like the largest exchange in the world based in Malta, is shutting its door to US investors, it doesn’t want the risk of the FCC, or other authorities clamping down.”

And Facebook needs to be very careful with regulations, says Pentney.

“Looking at Cryptocurrency, the USA is sort of a world to itself, it cracks down very hard on any practice across the entire world which it considers to be out of scope of its rules.

But it may even be too late to clamp down on, because similar types of payments continue to spring up daily, he says.

“Forget Bitcoin, if this new global currency expands dramatically, do they suddenly have a monopoly on money… against sovereign states?

“I look up the definition of money and it seems to me that a fundamental aspect legally is that it’s issued by a sovereign state, so technically, this kind of product and other ones, like Bitcoin, aren’t technically money.”

It means it’s in a limbo state, he says.

“Maybe the laws themselves need to be revised to try and take into account this very new asset class.”

The rise of cryptocurrency is the transfer of the control of larger powers to the people, says Pentney.

“We saw this from the printing press, when knowledge was consigned originally to churches, and powerful bodies. We saw this with the internet when we had communication across borders which couldn’t be easily controlled. By now we have the loss of control of monetary policy for a sovereign state to be able to issue and control its own money and that’s a real big thing for them to deal with.”