Jamaica will soon have a fast food tax. The country already has a sugar tax - the brainchild of Jamaica’s new health minister who has used the public health system and his communication skills to mobilise the community, says Jamaican medical researcher, Professor Terence Forrester.

Sugary drinks are large chunk of excess calories consumed in Jamaica, and the tax has caused the industry to reduce sugar content with no apparent drop in sales, he says. 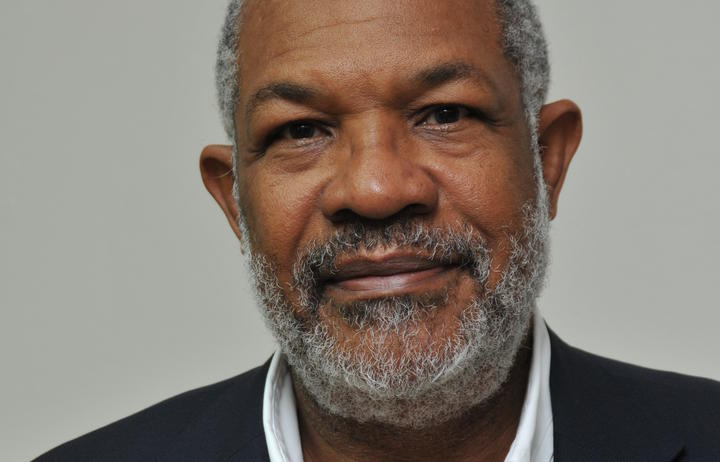 He established the Tropical Medicine Research Institute at the The University of West Indies in Jamaica's capital Kingston and has advised several health organisations in the Caribbean, the USA and the UK.

He lives and works in Kingston, which he says is a microcosm of Jamaica.

“Even though there is good food security at this time, two generations ago that was not the case, and so a large subsector of the population would have been exposed to these early under nutrition influences.”

With a change in economics to focus on international trade and adopting Western trade approaches, the strategy for food security, like many other places in the world, relies on cheap imports such as cereals and cheap fats.

Professor Forrester believes this has driven weight gain and, together with the uptake of technology that reduces physical exercise, contributed to the rise in hypertension on the island.

His research in hypertension, led him to also work in malnutrition and explore the relationship between early nutritional status and later susceptibility to obesity.

Child malnutrition worldwide is falling but steady, says Professor Forrester. There are 17 million babies a year admitted to hospital with kwashiorkor, characterised by swelling and severe low weight. Just short of 50 million children with any form of wasting that is significant but not as severe are hospitalised each year, he says.

Malnourished children are susceptible to acute mortality, which causes just under half of child deaths globally, says Professor Forrester. Poor brain development, poor cognition, poor performance in school and later in adulthood leads to poor economic performance and a higher prevalence of emotional disorders, he says.

“Treating malnutrition in the community, I think WHO is fairly clear about this, they have looked at all the data… and most people agree that the first thing to do is invest in both men and women in their adolescent years in order to promote the best quality baby that is possible. Upskilling people who look after pregnant [and] lactating women and babies in the first two years of life in order to preserve their nutritional status is the next big investment as well as avoiding other early life adversities like neglect, abuse and on the other side encouraging mother to child interactions to encourage psychosocial stimulation.”

These interventions will continue to decrease the prevalence of malnutrition, says Professor Forrester.

Even though food related adverse circumstances may not be prevalent in wealthy societies, other problems such as abuse, violence, maternal stress and neglect are all associated with an increased long-term risk of obesity, he says.

“I think we need to step back and say well, perhaps its wellbeing and the quality of early nurturing that really is critically important in establishing later risk in cardiometabolic disease.”