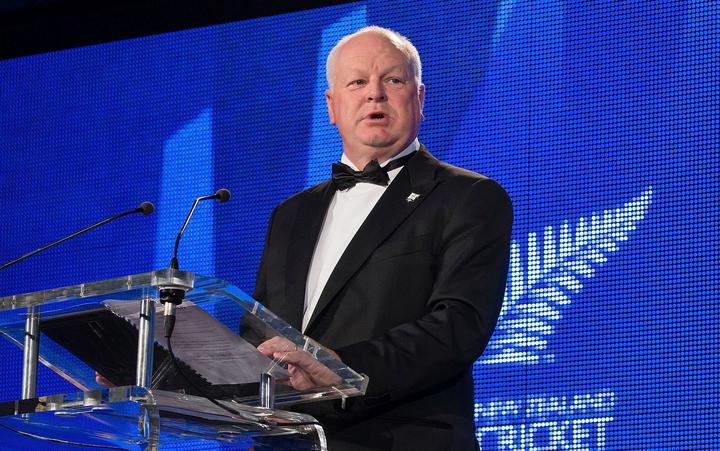 There are renewed calls for a Royal Commission into banking after the surprise departure yesterday of ANZ's chief executive, David Hisco.

Mr Hisco is leaving the bank after nine years of passing off wine storage and chauffeur-driven cars as business rather than personal expenses. ANZ Chairman Sir John Key says a lack of transparency over the tens of thousands of dollars of expenses resulted in them being mischaracterised in ANZ's books.

Kathryn speaks with Sam Stubbs  - founder of not-for-profit KiwiSaver provider Simplicity - which competes in the KiwiSaver market with ANZ.