Trash to treasure: unpopular fish that deserve to be on your plate 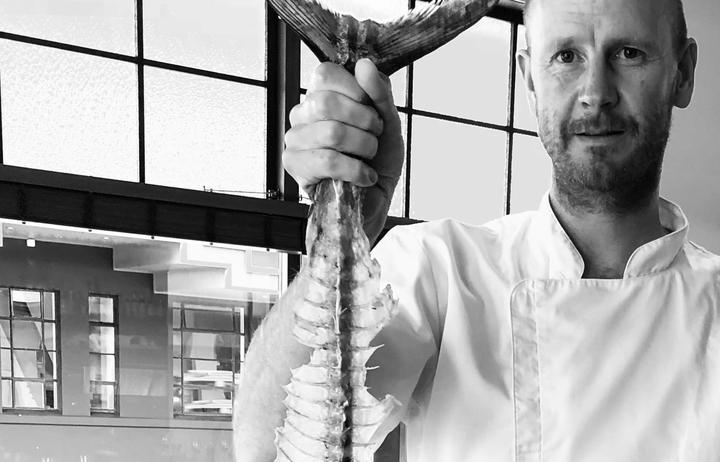 Fish species that Tom says New Zealanders are underusing and not appreciating, include: 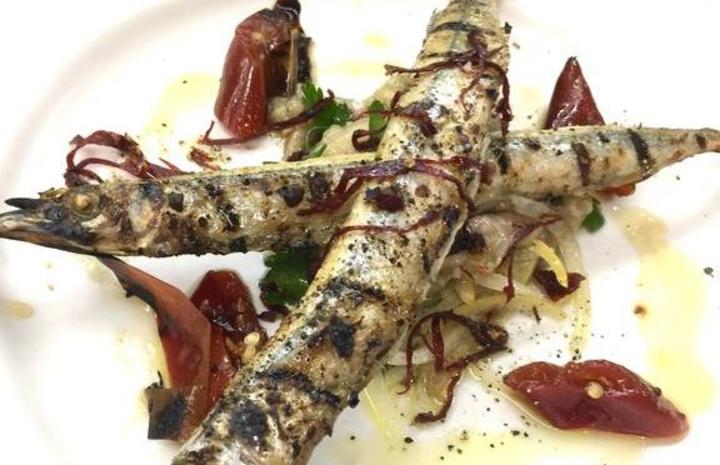 Keep an eye out for fish cheeks which are "very very tasty", Tom says: "Groper have got wonderful cheeks, big monkfish have got good cheeks, tuna… Albacore tuna."

Also fish wings, which are good when you chargrill them then flake the meat off.

Fish skin has a lot of flavour so Tom recommends cooking it skin-on.

"You can take a fish that doesn't necessarily have a lot going on and the skin, once it crisps up, adds a lot of flavour and a lot of oil into the fish."

Tom usually cooks fish with a low-flavour oil such as canola or rice bran: "Olive is not so good, butter is always a winner."

On 4 August, Tom Hutchison is hosting a 'long table party' called Trash Fish and Second Thoughts in Wellington as part of Visa Wellington on a Plate.