There's nothing wrong with taking pride in your looks, but being confident about the things you can do is what will really make you feel positively towards yourself, says Turia Pitt.

The Australian author and motivational speaker talks to Kathryn Ryan about the advice in her new book for teens – Good Selfie. 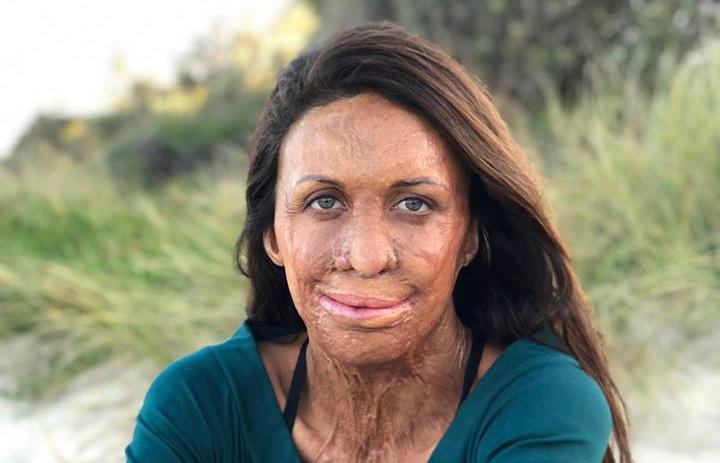 Eight years ago, Turia suffered horrific burns after getting caught in a grass fire while competing in a 100-kilometre ultramarathon.

Following two years of intensive rehab and over 200 medical procedures, Turia has now raised over $1 million for the charity Interplast, completed two Ironman competitions, written two best-selling books and had a son Hakavai with her longtime partner Michael Hoskin.

Turia receives a lot of questions from people around the world, and based Good Selfie on her answers to the "deep" questions young people ask.

Kids and teens can be refreshingly candid and honest, she says.

"As adults, we have so many filters and so many things we think are not appropriate for us to say. We're always so worried about saying the wrong thing."

As a little girl, Turia threw once a tantrum because she was "really bad" at maths, screaming "I can't do it!"

"Those three little letters on the end of the sentence reminded me that the situation wasn't permanent. That was a lesson I took with me into my recovery because when I couldn't do something I wouldn't beat myself up … hope is such a powerful thing.

"Going from a superconfident athletic outgoing person with a really great career as a mining engineer to a month later being in a hospital bed, physically incapacitated, unable to even feed myself… I didn't feel like me at all because everything that was me – being confident and being strong and athletic – was taken away from me."

Learning to stand up again was the hardest part of her recovery, Turia says.

"[The therapist] pulled me up on to my feet and I was sobbing and crying and screaming … it wasn't because of all the pain that I was in, it was because the enormity of what lay ahead of me just hit me."

She wanted to give up and realised the only way not to do that was commending herself every day for small achievements.

"Every night when I went to bed I said 'Well done, Turia. You made it through another day and you're still here.

"Focus on the one small step you can do today and congratulate yourself when the day is over."

Turia starts every day reflecting on what she's grateful for – a practise which can help train your brain to focus on the positive for the rest of the day, she says.

"The more you do it, the more it just becomes a habit, and that means it's a habit for you to be focusing on the positive things in your life." 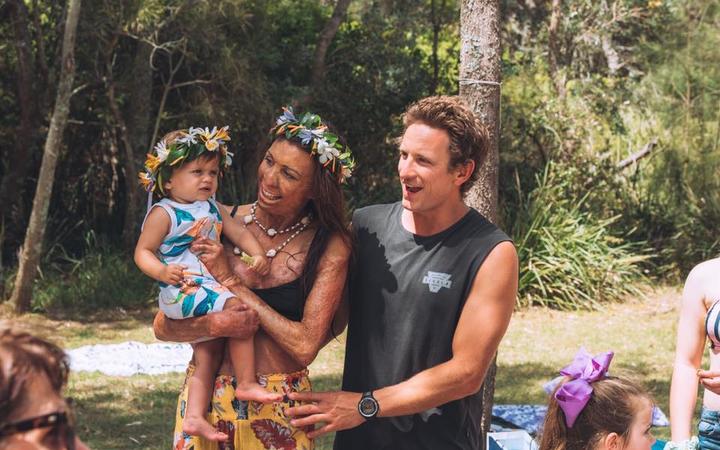 All of us feel tired and lethargic some days, Turia says.

"I don't rely on always being super pumped up and super motivated because I don't think feeling like that all the time is a very realistic expectation to have for ourselves.

"I always say forget about motivation and focus on being consistent … [focus on] taking the steps that will lead you to where you want to go."

Get your 'RAS' onside

"The RAS is very clever. If you imagine a little Google search bar in your head … say you want to buy a red Mazda your RAS will input that and all of a sudden when you're out on the street you'll start noticing all these red Mazdas you want to buy."

Turia has a nickname for the human brain's reticular activation system – the RAS.

This part of our brain can lead us astray if we don't employ it in the right way, she says.

"If you say to yourself 'Why am I such an idiot? I always stuff things up' your RAS is going to search for other examples of when you stuffed up and what makes you an idiot.

"However if you say to yourself 'wow, that didn't go to plan. I wonder what I could do differently next time?' Your RAS will take note, go out searching and come up with examples to answer that question.

"The onus is on us to really think what sort of questions we're asking ourselves."

Turia recommends talking to yourself like you'd talk to a good friend.

"You wouldn't say to your best friend 'You're an idiot, you always get things wrong, you're a failure'. If your best friend made a mistake at work and told you about it you'd probably say 'mate, it's okay, everyone makes mistakes it's not a big deal. You'll probably learn something from this."

Confidence beyond the mirror 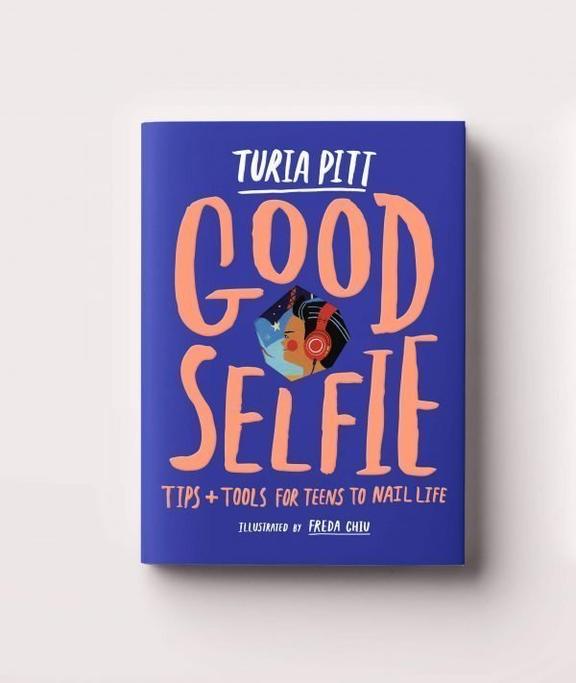 "There's nothing wrong with taking pride in your appearance. If I go to do a speech and I rock up in my ugg boots and I don't brush my hair, I don't brush my teeth, I'm probably not going to feel as confident and therefore as capable of putting myself forward.

"On the other hand if I've brushed my hair and I look nice and I'm in a cool outfit I'm probably going to feel more confident and deliver a better speech."

Good Selfie includes an activity in which teens write down the things which make them feel confident, e.g. sports activities, school achievements or relationships.

Turia feels lucky that social media wasn't around when she was a teenager.

She recommends people check in with how they feel before and after scrolling their Instagram feed.

If you feel worse about yourself afterward, unfollow the people whose posts are making you feel that way.

'We weren't designed to be happy all the time'

The first step towards happiness is accepting that we're not always going to be happy, Turia says.

"I always get told I'm really positive and optimistic, which is true, but I also think that when you're feeling like shit it can be really refreshing to just own it. When we're feeling really bad about ourselves or feeling really down sometimes it can be insincere to say to ourselves 'pep up, cheer up, stay positive, stay focused on the solutions'.

"In life, we're going to experience a range of emotions and all of them are okay to feel.

"I say to myself 'today is a bad day, tomorrow will probably be better'."