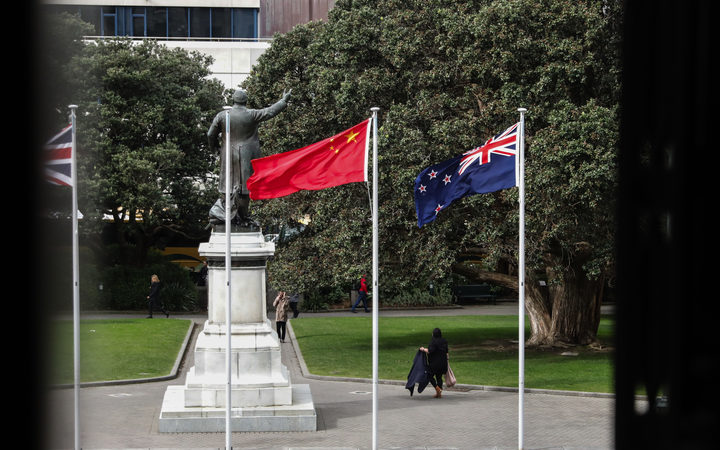 China is still pushing for the return of a New Zealand resident accused of murder, despite a Court of Appeal ruling quashing an extradition deal agreed to by the previous government.

Earlier this week, the Court of Appeal quashed the former Justice Minister Amy Adam's agreement to surrender him, warning he could be subjected to human rights abuses if returned.

Meanwhile millions of Hong Kong residents have taken to the streets this week protesting an extradition bill that would allow people to be sent to China for trial.

Kathryn talks with Dr Stephen Noakes, Senior Lecturer in Politics and International Relations at the University of Auckland.