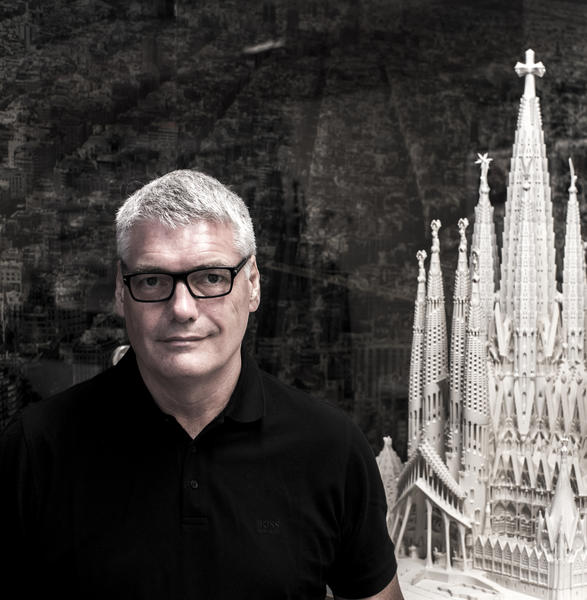 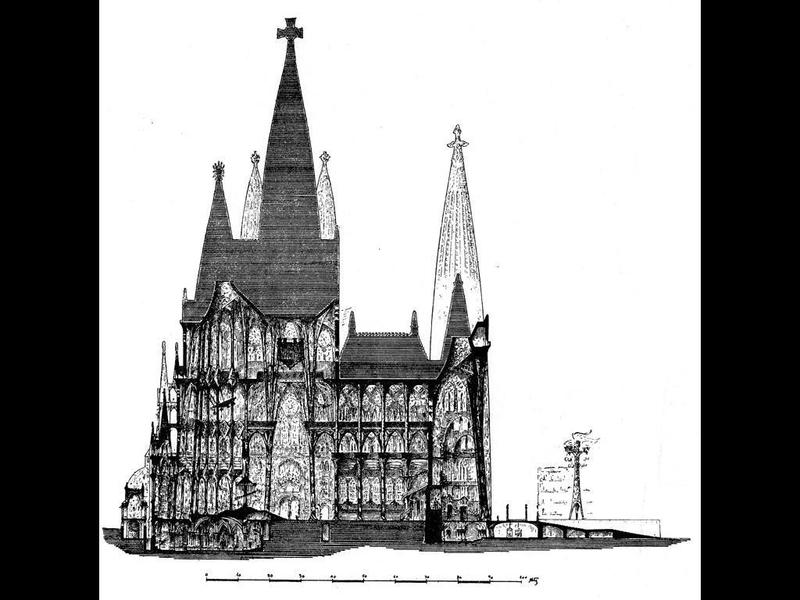 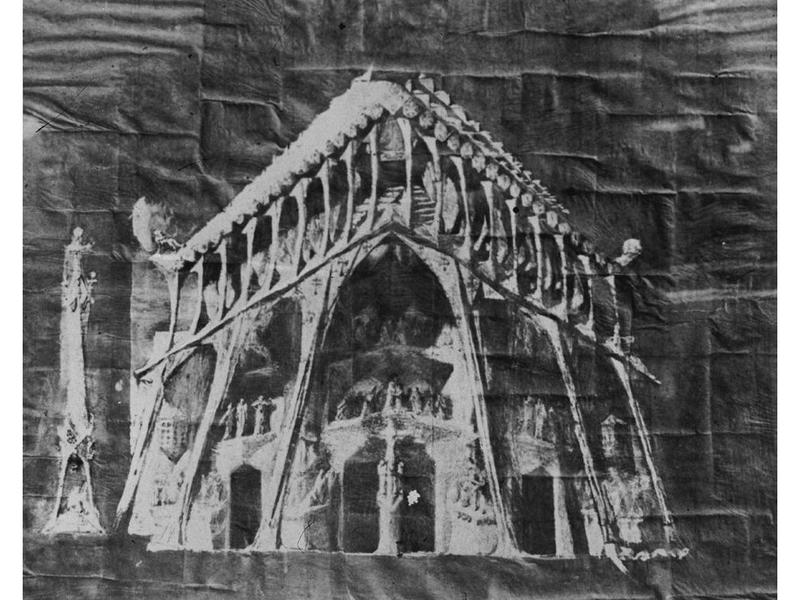 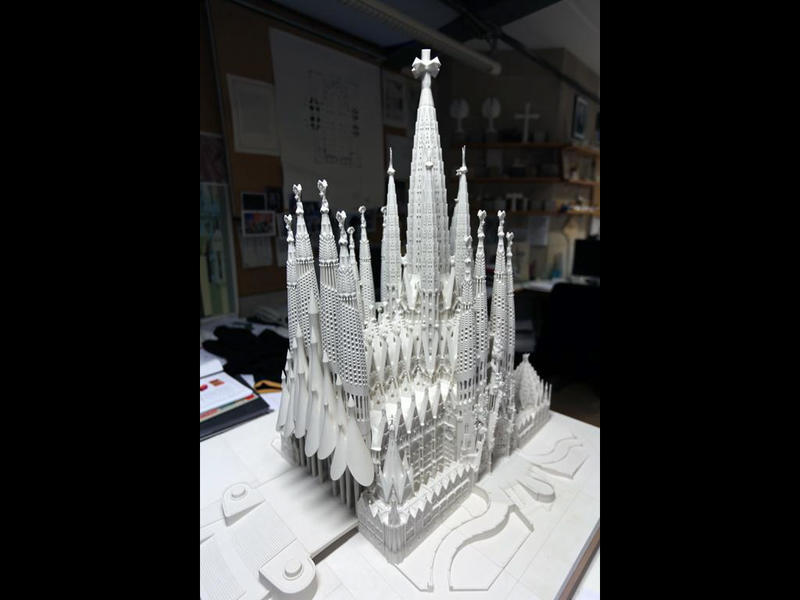 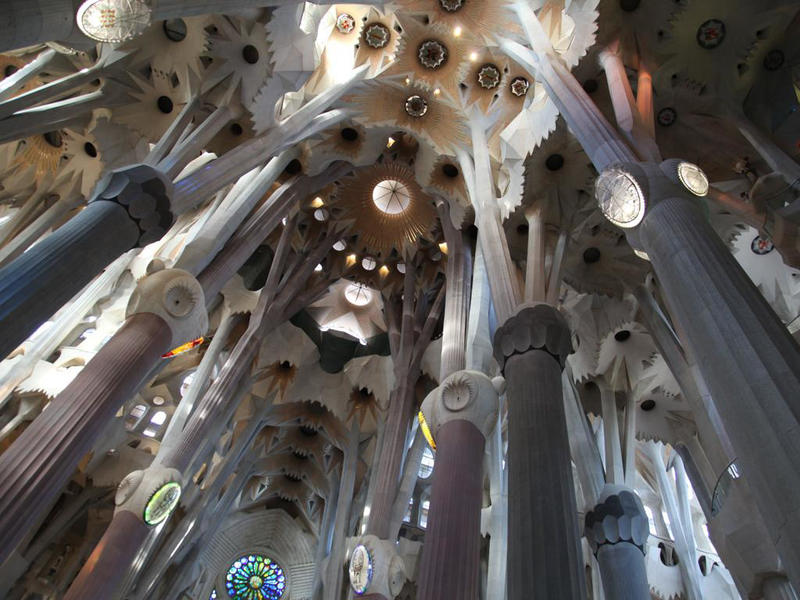 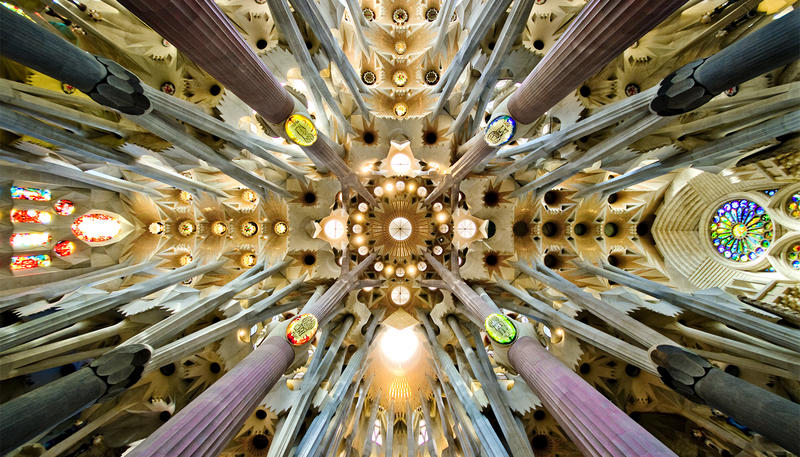 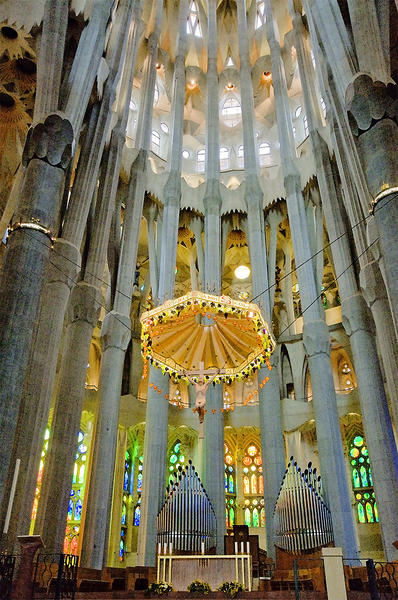 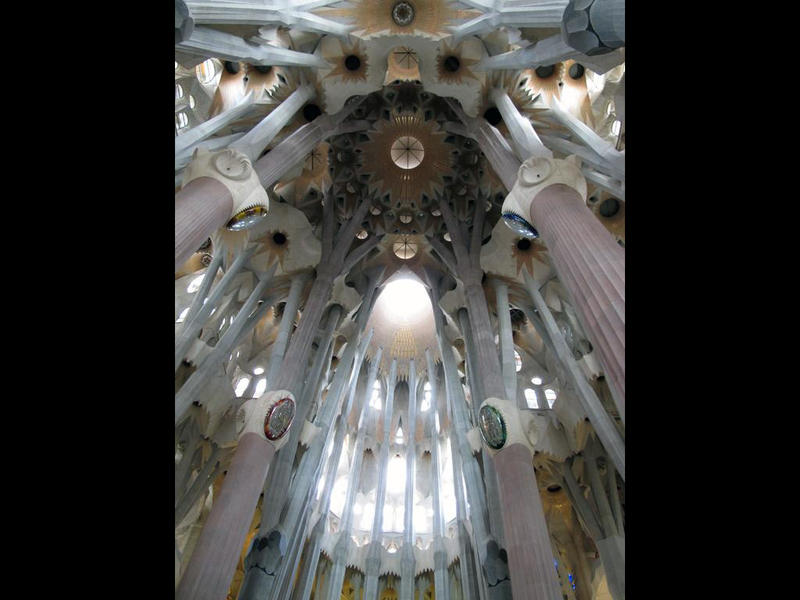 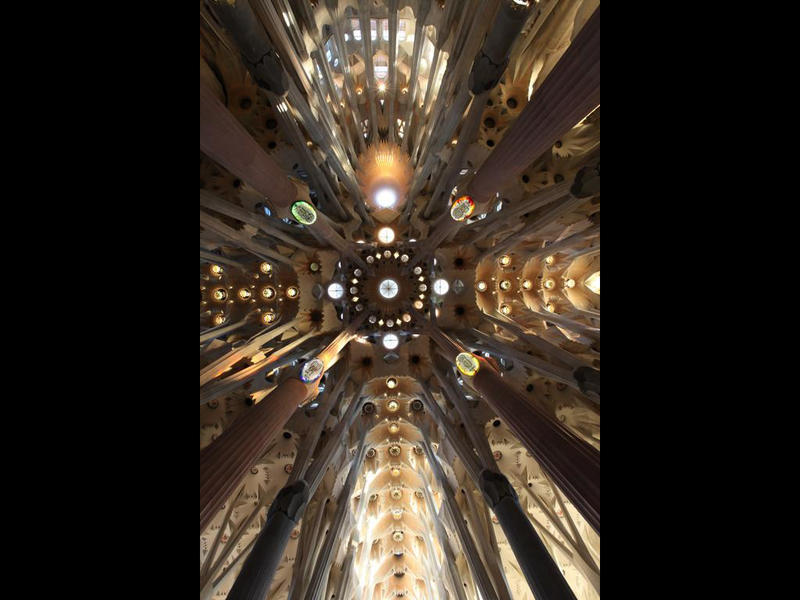 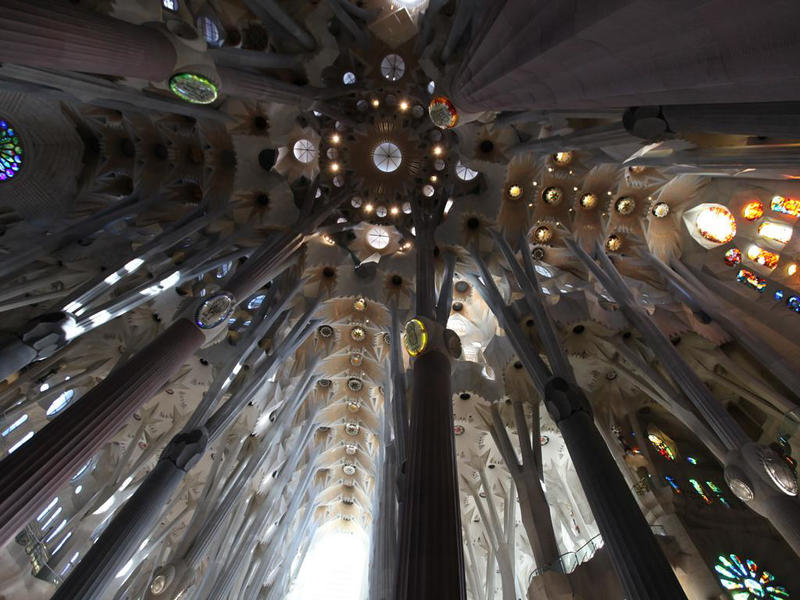 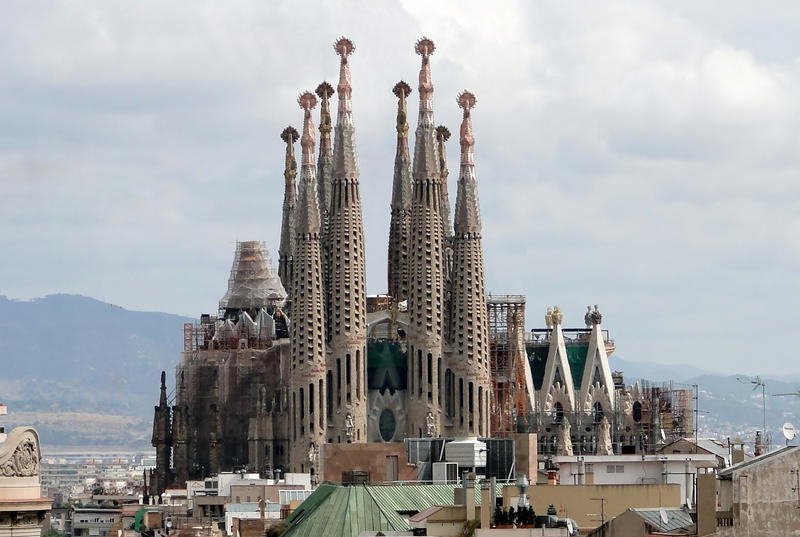 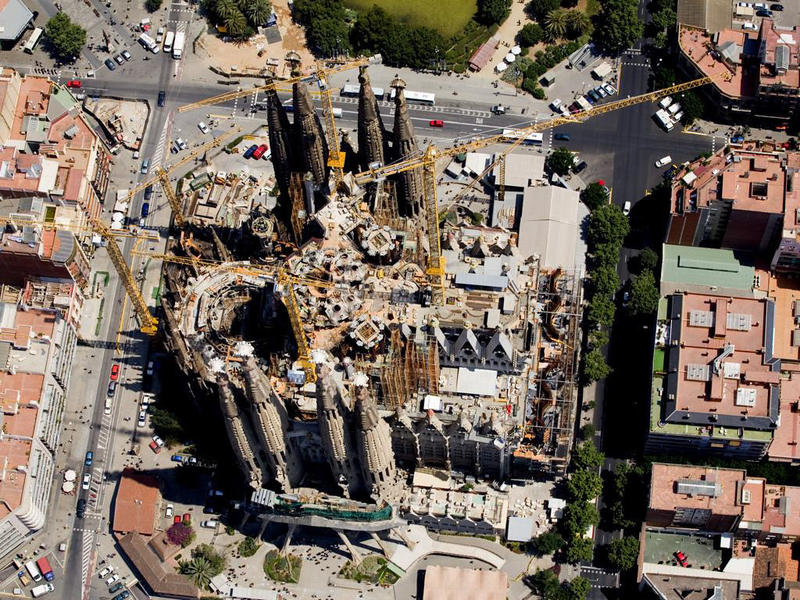 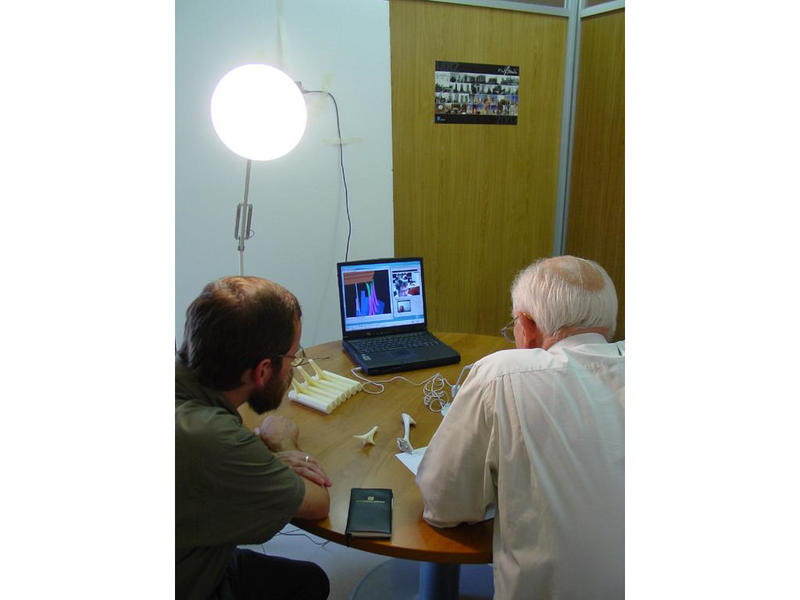 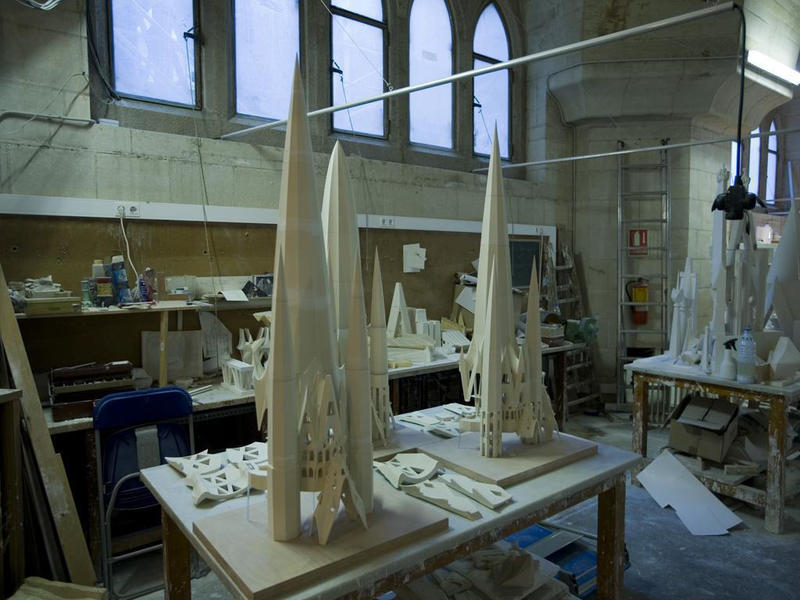 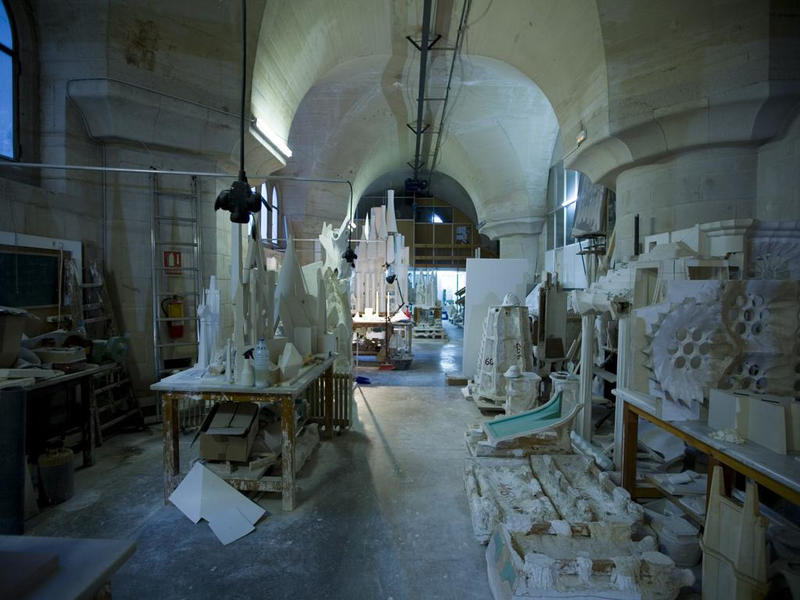 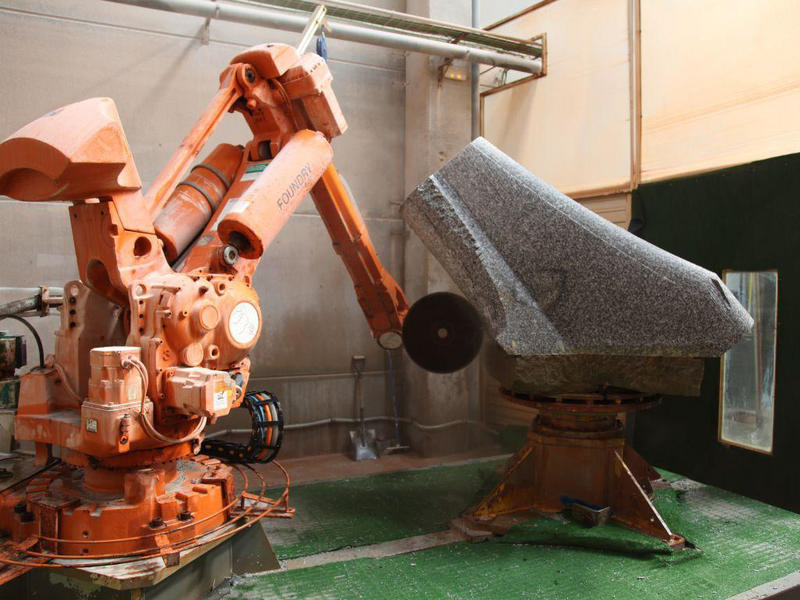 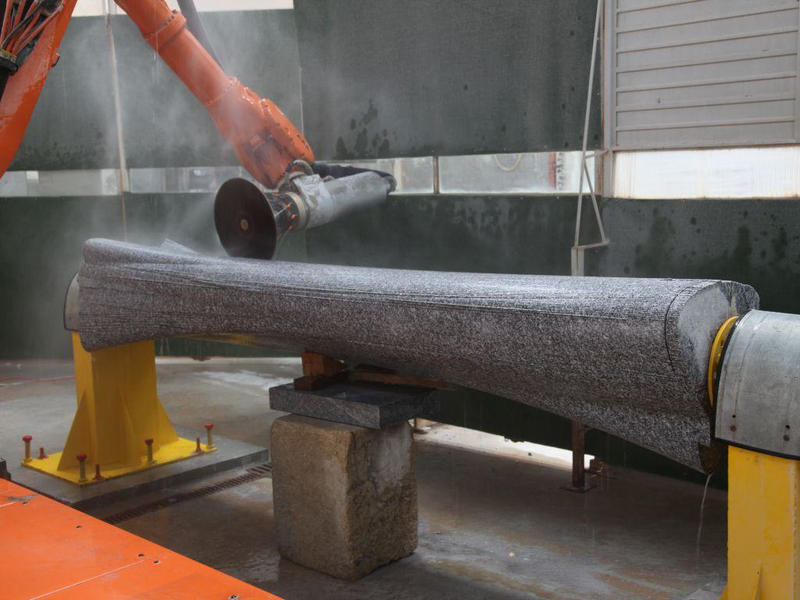 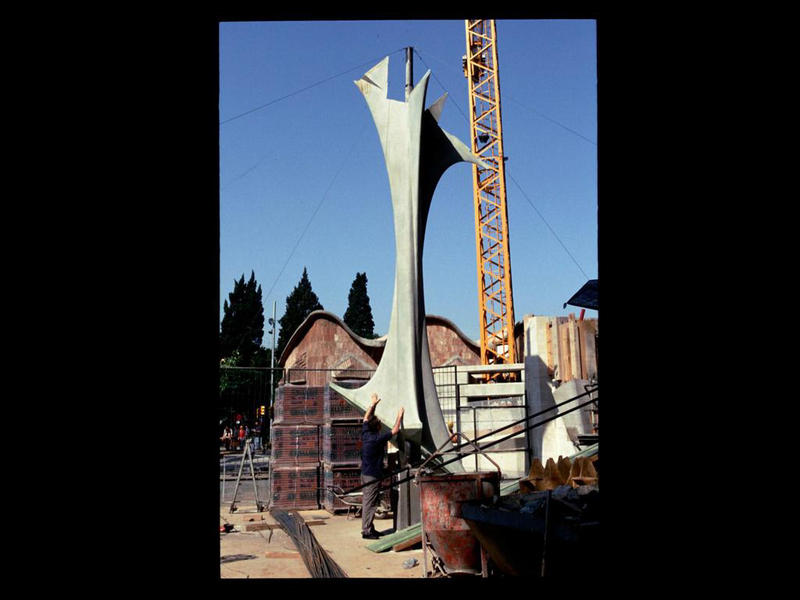 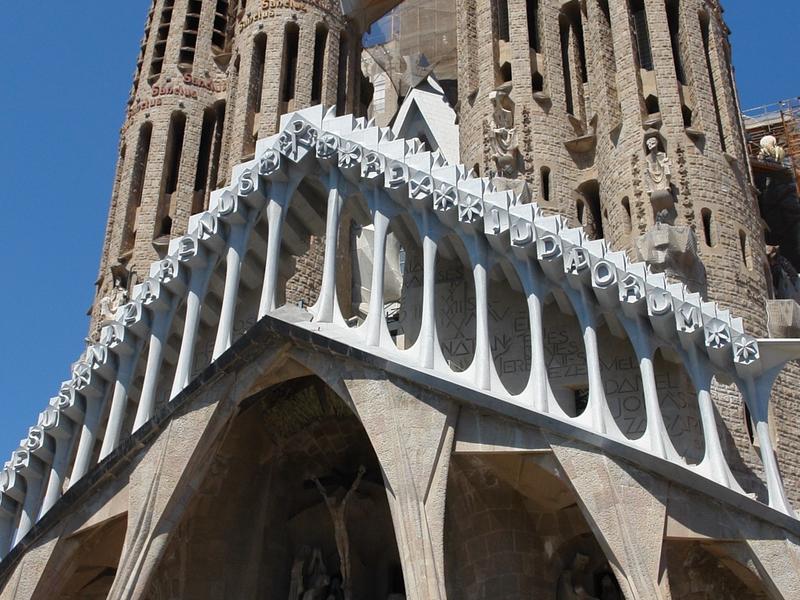 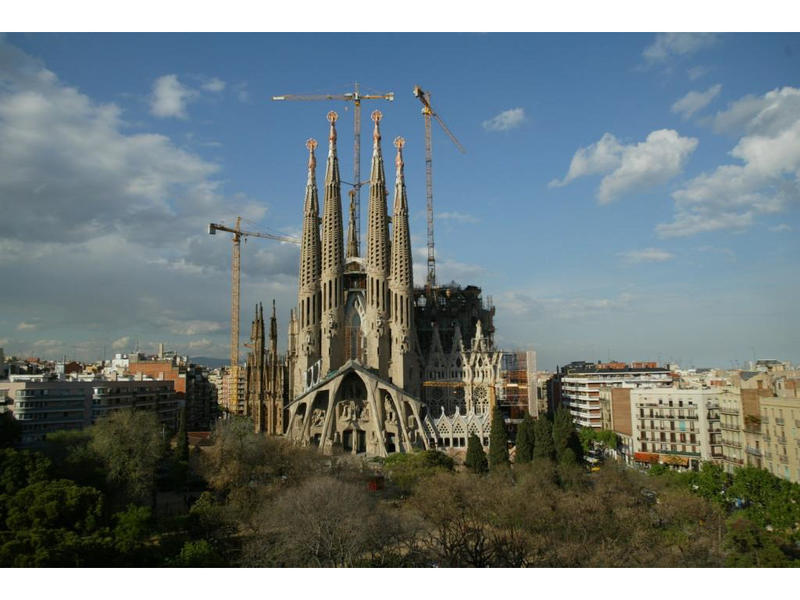 Mark Burry is a New Zealand architect, based in Melbourne whose expertise is sought around the world. Professor Burry is recognised internationally as a thought leader and researcher in the domain of future cities.

He is the founding director of the Smart Cities Research Institute of Melbourne's Swinburne University of Technology. From 1979 to 2016 he was the the senior architect and researcher at the Basílica de la Sagrada Família in Barcelona. Last year he was recognised in Australia Day Honours list for distinguishing service to spatial information architecture - this in recognition for his work as a researcher, academic and author and as an innovator.

With the fire at Paris's Notre Dame Cathedral last month, Professor Burry also has thoughts on the rebuild options.