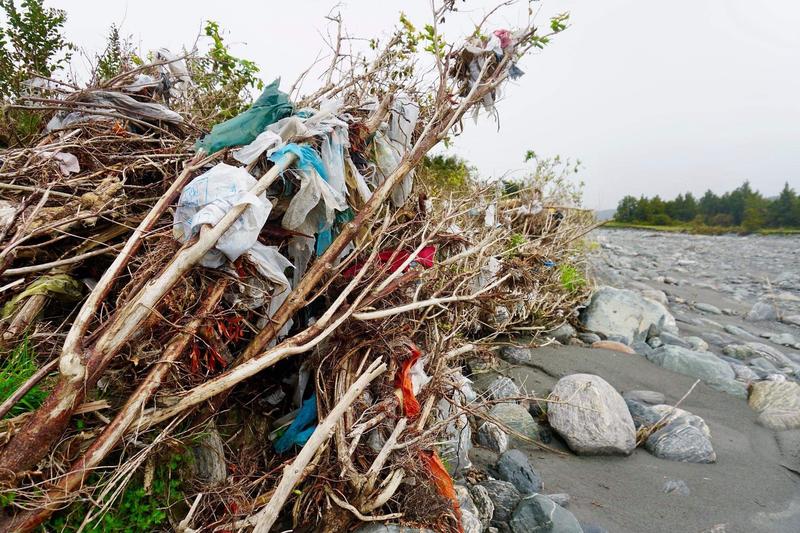 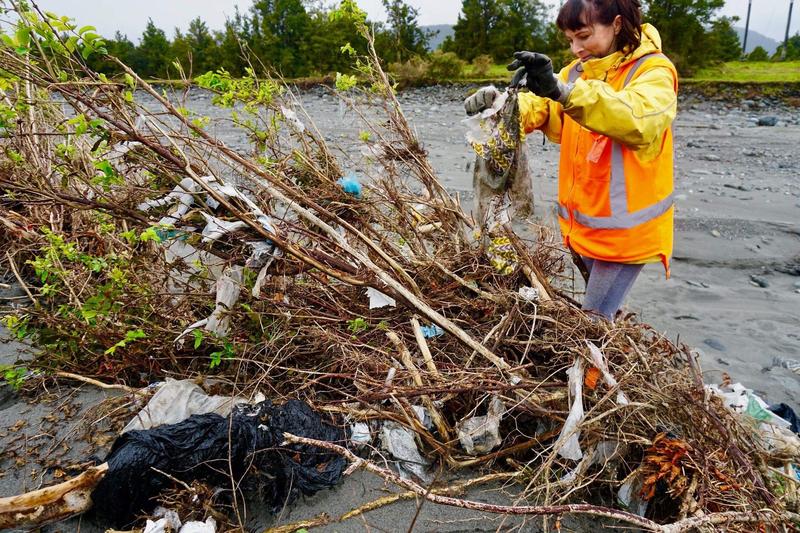 Niki doing her best to untangle the trash from the riverbed trees. Credit: Kelsey Porter 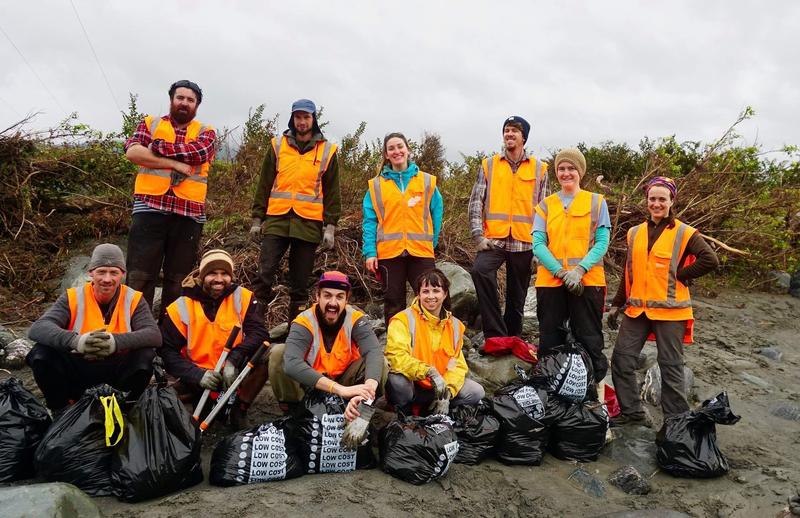 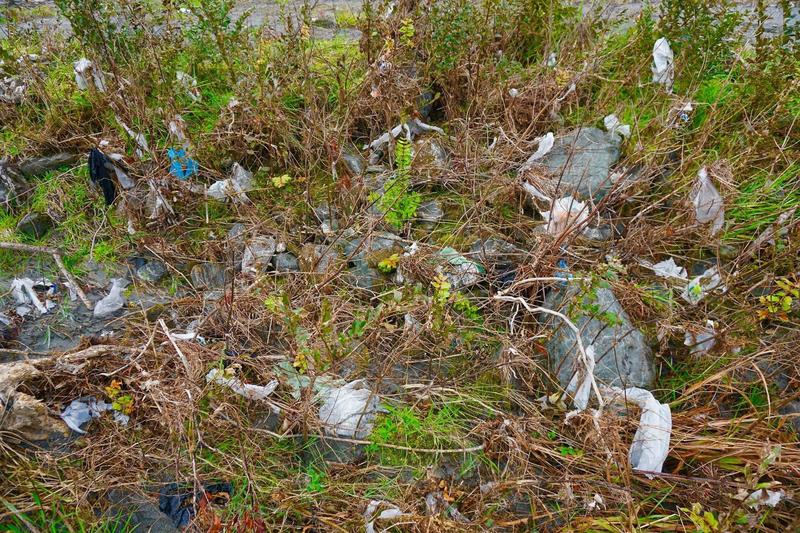 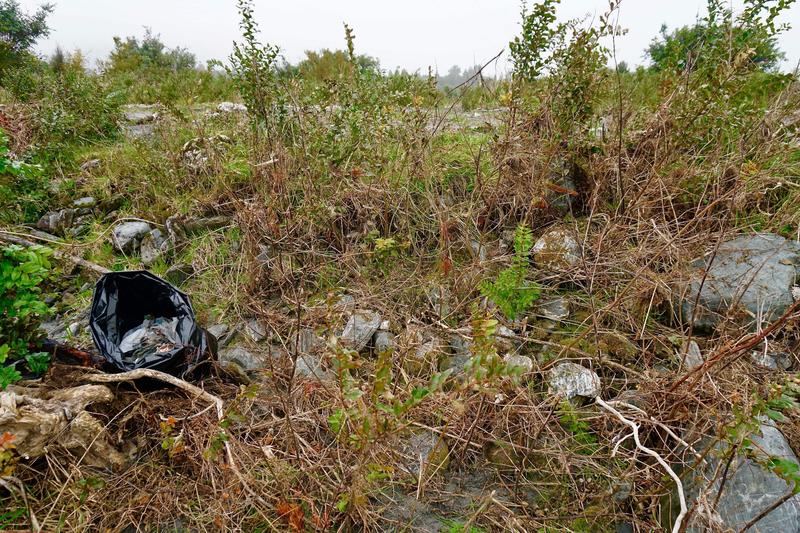 Work to clean up rubbish contamination in South Westland is being stopped because the Westland District Council says it can't afford to continue it. It's eight weeks since the Fox River landfill spilled its contents during major flooding, which also washed out roads and bridges.

The Westland District Council has spent over a million dollars on the clean up and rebuild, but from Friday, contractors cleaning up the Fox River have been told to stop. The mayor, Bruce Smith, says Council has requested more money from Government but for now, it cannot afford to do more.

Meanwhile volunteers collecting rubbish along the river and coast say they don't have enough resources and the clean up should be taken just as seriously as the 2011 Rena oil spill in the Bay of Plenty.