NZIFF: a close-up on Marten Rabarts 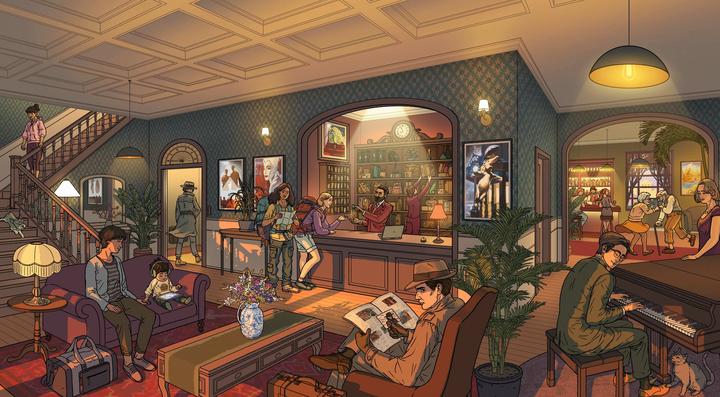 In October, Marten Rabarts takes over from Bill Gosden as Director of the New Zealand International Film Festival. Marten, who was born in the Coromandel and is of Ngāti Porou and Ngāpuhi descent, has worked in many aspects of film and film making, including in the Indian and Dutch film industries - where he's seeing out his remaining months as head of EYE International, which enhances the profile of films made in the Netherlands to the rest of the world.  He's also been creating international opportunities for homegrown Kiwi talent. Marten joins Kathryn Ryan from the Cannes Film Festival.