With all the talk of artificial intelligence and machine learning - does the technological revolution really mean that robots are knocking on the door to take many of our jobs?

New Zealand economist Kinley Salmon says there is so much hype, it's hard to think straight. 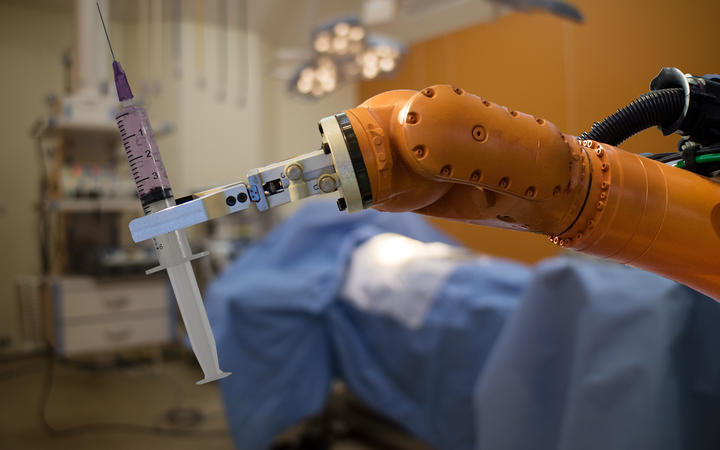 In his new book Jobs, Robots and Us, he argues that more people than ever are in work in New Zealand, technology isn't something that just happens to us, and that the future of work is in our own hands.

He’s looked at the data and had conversations with experts both here and overseas.

“I was really struck in researching this that we hear a lot of these scary headlines about job loses but it’s sometimes worth just looking at some of the core statistics in the economy to see what’s really happening today.”

Unemployment is a good place to start, he says. In New Zealand it’s at a decade-long low. That same trend can be seen overseas too, he says.

“Another interesting trend is that in most rich countries, there are more people in the labour force, more of the sort of working age population are in a job or looking for a job actively than ever before in history.”

He says last year in New Zealand, Statistics New Zealand said never before in our history have this many people been working.

“So those trends, I think, give pause.”

If you were seeing wide spread use of robots, you’d expect to see productivity to be spiking, but in New Zealand it’s been low for a long time, he says. 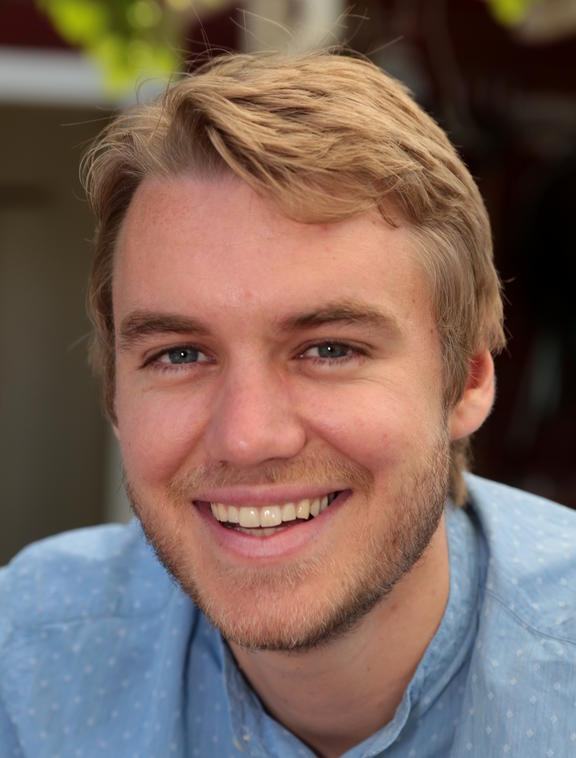 Using the word gig can make it seem a lot more fun and exciting than it actually is and, in a way, people are just doing temp work, he says.

“What we do at work, the kinds of activities, what it is that happens in a work day, is changing and will continue to change… to a degree we’re also seeing things like the gig economy, a different structure of work for people. The definition of a job, is changing, Salmon says, and it’s a conversation we need to be having."

But is it giving these people a decent income?

There needs to be more data in New Zealand, he says.

“Some studies out there suggest there are benefits, there are people who find that rewarding and a useful way to work, I think though we need to look at people who aren’t finding those benefits and instead are working in that part of economy because they don’t have any other choice.”

Apps have made it slightly easier for these people to pick up this kind of work, but we can choose whether to use them, he says.

“Technology gives us options and maybe creates the opportunity to work in this way, but it doesn’t mean we have to or that we have to structure our economy around it. Those are fundamental choices that remain with us.”

There will eventually be significant changes in technology but right now we have an opportunity to think about how we want to engage with these changes and try to put things in place through government as consumers, businesses and individuals to mitigate downsides and use them in the most beneficial way, he says.

For example, are we thinking about market power for individual companies? He says.

“One of the reasons that drone came here first is because they said we had one of the most forward-thinking aviation regulations.”

Car manufacturing is a great example of the use of industrial robots, he says.

New Zealand has a small manufacturing sector making it harder for us to take up the use of new technologies, he says.

Even if the technology exists and we can bring it here, the question is whether people even want to interact with it, he says.

“This is about consumers saying, ‘what kind of a world do I want to live in and do my spending choices reflect that.”