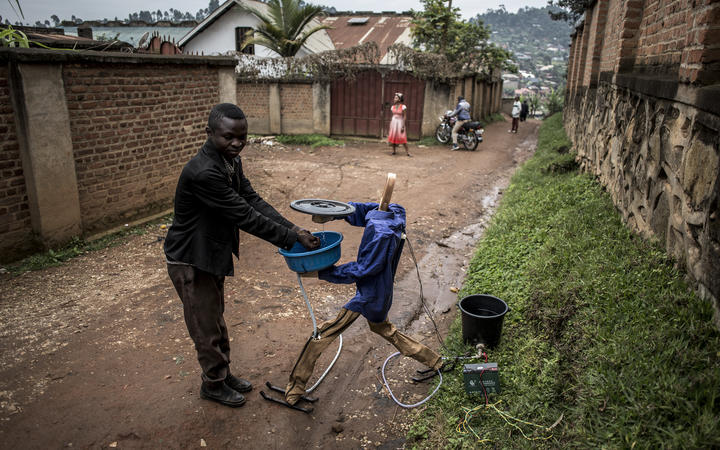 The Democratic Republic of Congo has been battling an outbreak of Ebola for the past 10 months, but political conflict and violence against health workers is hindering the response.

He joins Kathryn, along with Tarik Jasarevic, spokesperson for the World Health Organisation.