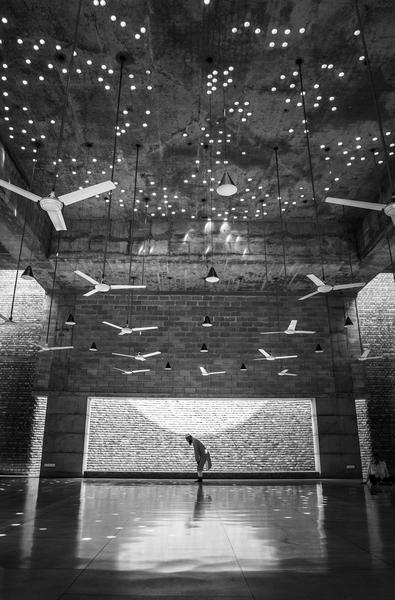 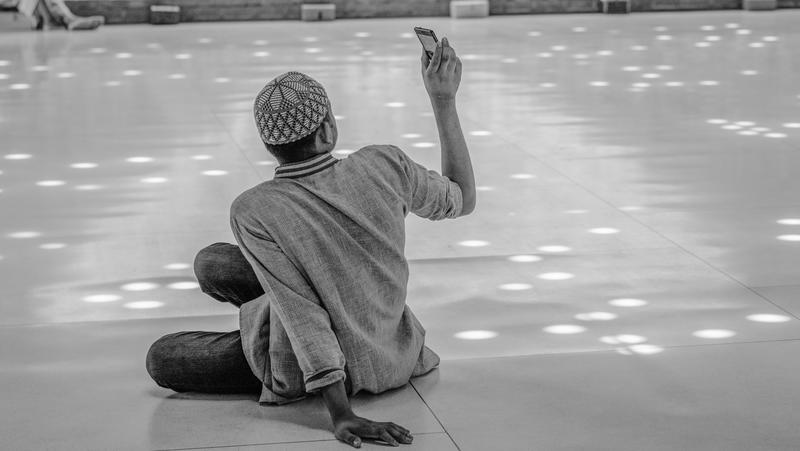 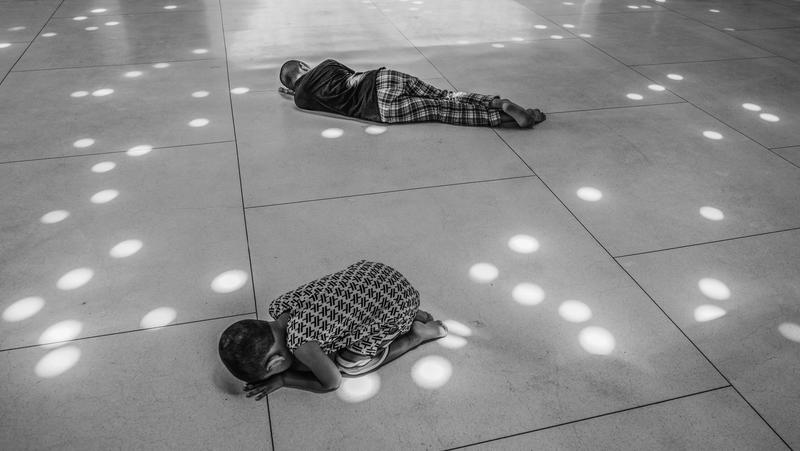 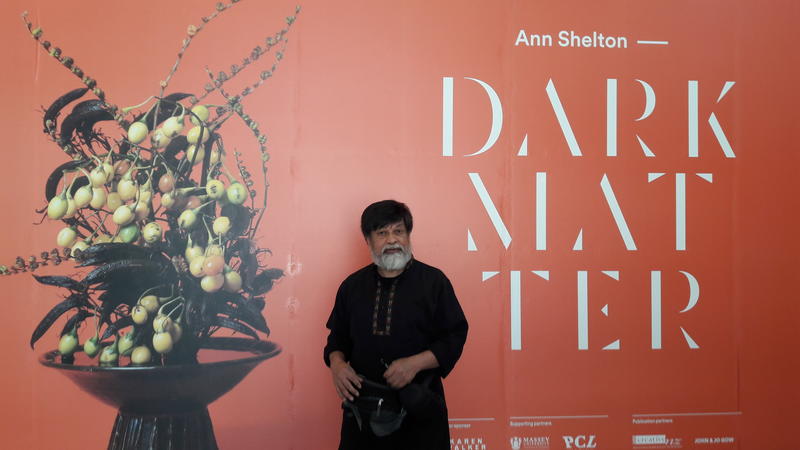 Internationally acclaimed Bangladeshi photographer, journalist and activist Shahidul Alam speaks with Kathryn Ryan about his current exhibit, a video of his photographs Embracing The Other: Photographic Exhibition inside a Mosque, designed to combat Islamophobia and extremism, which is featuring at next month's Auckland Festival of Photography.

It was the first exhibition to be held in a mosque in Bangladesh. Shahidul is currently facing a possible 14 year jail sentence for violating a Bangladeshi law prohibiting criticism of the government on digital platforms. Shahidul's work has been exhibited at MOMA in New York, the Georges Pompidou Centre in Paris, the Royal Albert Hall, and the Tate Modern.  He was named Time's Person of the Year in 2018.