Floating ideas: where to relocate a sinking capital city 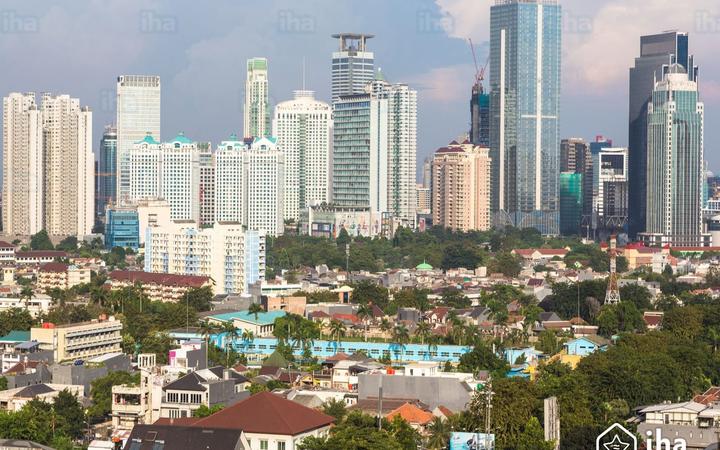 Indonesia has announced plans to move its fast-sinking capital city Jakarta. Home to over ten million people, large parts of the city could be underwater in 30 years time.

Criss-crossed by 13 rivers and with half the metropolis below sea level, Jakarta is one of the fastest sinking cities in the world.  It's also one of the world's most congested.

American journalist based in Jakarta Krithika Varagur looks at the options for relocation with Kathryn Ryan. 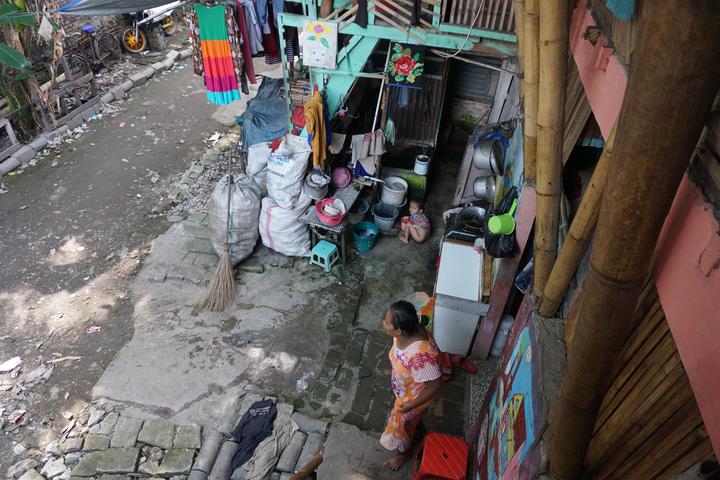 The view from the top of the Tongkol model home, in a North Jakarta neighborhood most affected by its sinking Photo: Krithika Varagur