Maurice Blackburn is a law firm which specialises in class actions, its principal lawyer Martin Hyde joins Kathryn, along with Grant Cameron, to talk about why they think they have a strong case. 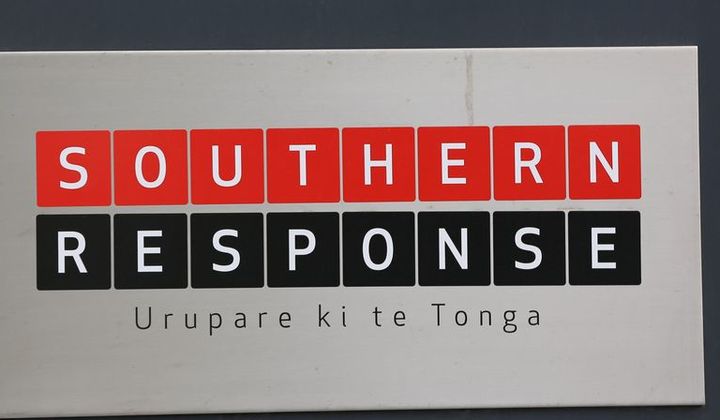