A Woman of No Importance: The life of wartime spy Virginia Hall

Known as the "limping lady", Virginia Hall became one of the most feared spies of World War II.

A new book, A Woman of No Importance, by Sonia Purnell looks at how Virginia Hall exceeded people's low expectations to become a legendary intelligence officer.

She examines her life and extraordinary talent at eluding the Nazis in occupied France, all the while coping with an amputated leg and the prosthetic she named "Cuthbert". 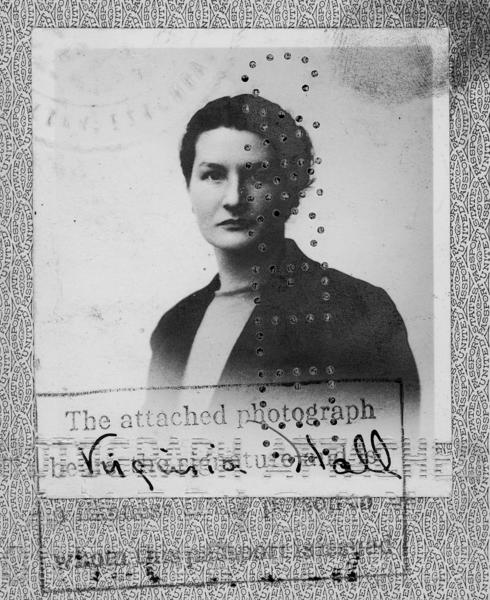 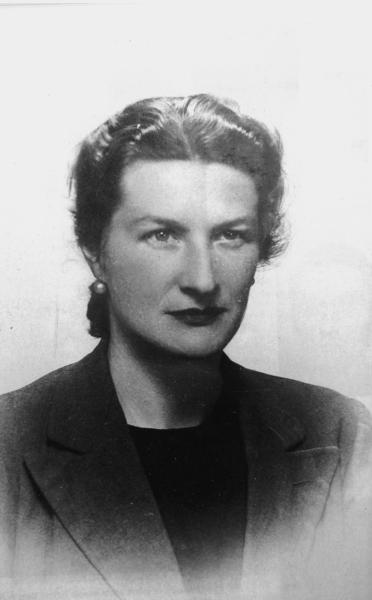 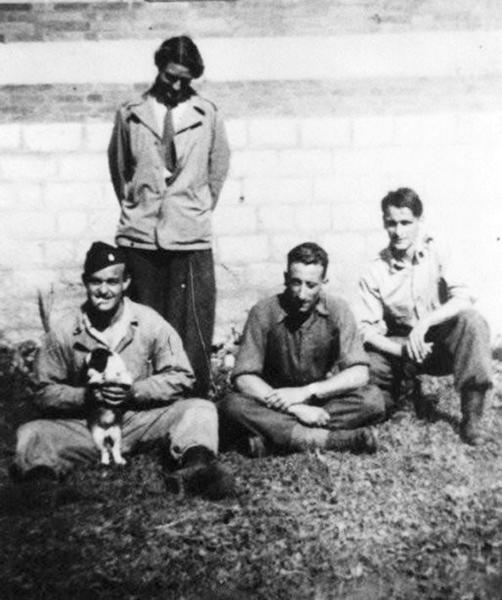 Virginia and Paul Goillot whom she later married. 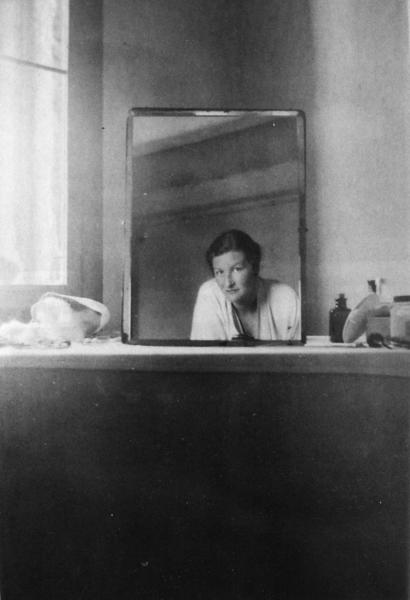 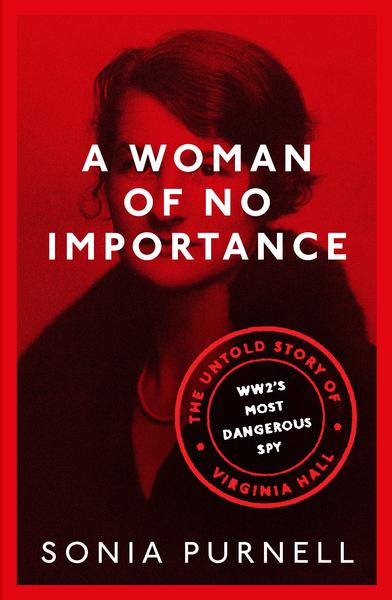 A Woman of No Importance. 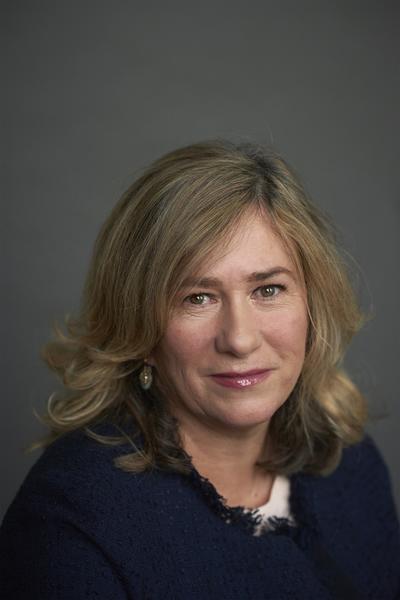 Purnell spent three years researching Virgina Hall’s life and while she would hear bits and pieces about the woman with one leg, there wasn’t a clear picture of who she was - Hall had 20 different code names.

“She was very secretive, she was a secret agent, she wasn’t going to make it easy for me.”

Hall was born in Baltimore in 1906, she led a fairly privileged life with a socially ambitious mother. She was once engaged however when her fiancé cheated on her, she thought a career would be more faithful.

“She lost her leg in a hunting accident where she literally shot herself in the foot and lost her leg to gangrene.”

She had a lot of humiliation and rejection in her life, which gave her the resolve to prove what she could do, not what she couldn’t do, says Purnell.

After war broke out, she left the State Department where she had been working and tried to find something more useful to do. She ended up driving ambulances for the Fench army on the front line. At this point the United States wasn’t even part of the war.

She ended up in Britain and had a chance meeting at a railway station with an undercover agent that would change her life and change the course of the war in some ways.

“This chap realised that here was this force of nature that really could be made use of in someway.”

She joined the Special Operations Executive and although there was a rule that women could not go behind enemy lines, so desperate were the British they tore up the rulebook, says Purnell.

She was sent to France and very quickly set up huge networks and managed to pursuade French people that they should join the Resistance.

“Someone describes it as she could bewitch people.”

She posed as a reporter for the New York Post by 1941 and made use of intelligence from a female owner of a brothel troops frequented, as well as information from nuns at a convent.

She had a headquarters in Lyon, where many German operatives were, and her early taste for dressing up paid dividends.

“She would change her appearance by altering her parting, putting glasses on, changing the colour of her hair, putting little rubber slivers into her cheeks to change the shape of her face.”

Initially this was enough, but she was eventually comprised by the Gestapo and had to escape in 1942.

Hall went through extraordinary lengths to do her job, says Purnell.

“She escaped, and this is incredible, over the Pyrenees in mid-winter, huge snowfalls…she managed to get back which was a record all by itself and when she went back in, knowing the Gestapo knew everything about her, she disguised herself as an elderly milkmaid and she got Hollywood makeup artists to teach her how to draw wrinkles on her face to look 30 years older and she got a dentist to grind down her beautiful American teeth so that she looked just like a French person.”

When she went through the Pyrenees, she had to choose a path that was so high that the Gestapo would simply believe no-one would even attempt, Purnell says.

It was over 8000 feet and took two and a half days of utter agony, she says, but Hall didn’t tell the men she was with that she had a prosthetic leg.

The notorious Nikolaus "Klaus" Barbie - an SS and Gestapo functionary known as the "Butcher of Lyon" - described Hall as one of the most dangerous ally spies there was and became obsessed with trying to find her. This meant that he would torture people in the hopes of getting information, Purnell says.

He said he would give anything to get his hands on Hall, she says.

There was a priest however that did betray her, he was a double agent and when people went to confess that they were in the Resistance he would sell them out. During this time he worked out who Hall was and he was given a lot of money by the Gestapo to track her down. She then had to flee and it’s believed she ended up in a concentration camp.

Hall was highly decorated by the French Republic, the British and US services.

She ambushed German convoys, blew up bridges, gathered incredibly important intelligence that the US army said was vital in liberating Paris.

“It was a little bit like she was playing cat and mouse with me, she didn’t make it easy for me but in the end it just was so clear that she had achieved so much that turned really the whole tide of the intelligence war in occupied France.”

At the end of the war she was the only civilian woman to receive a Distinguished Service Cross, a distinguished US medal that President Truman himself wanted to give her.

She married a French-American man and they went to the US where she tried to find work.

“Eventually she joined the CIA but they don’t know what to do with her. The CIA is now run by a lot of men who’d never done a fraction of what she had done during the war, had never seen action in the way that she had.”

Purnell says Hall fought for what she believed in and she wanted to play her part in the war - something she most definitely did.