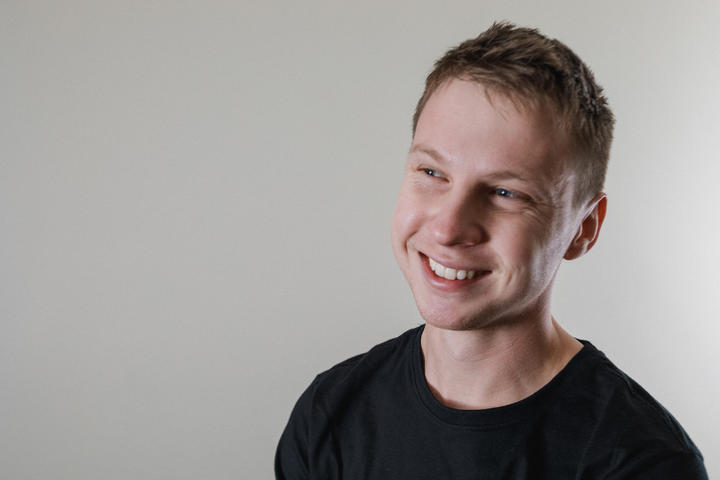 Aucklander Alex Gilbert is on a mission to help people around the world who are adopted share their stories and potentially find their birth families. Alex, who is 27, was born in Russia and adopted by his New Zealand parents when he was two. He and his brother - also adopted but from another part of Russia - grew up in Whangarei. Six years ago, using social media, he began to look for his birth parents - and found them very quickly. Since then he's visited his Russian family numerous times and begun learning the language. In 2015 he started
the organisation I'm Adopted which has helped hundreds of people around the world trace their birth families in Russia as well as being a forum for them to share their stories