Bill Helmreich has walked every block of New York City - and now he’s walking every mile again, borough by borough.

He has re-walked most of Manhattan—over 1000kms—to write his new, one-of-a-kind urban walking guide, The Manhattan Nobody Knows, along the way talking to everyone from entrepreneurs and retailers, to hermits and muggers. 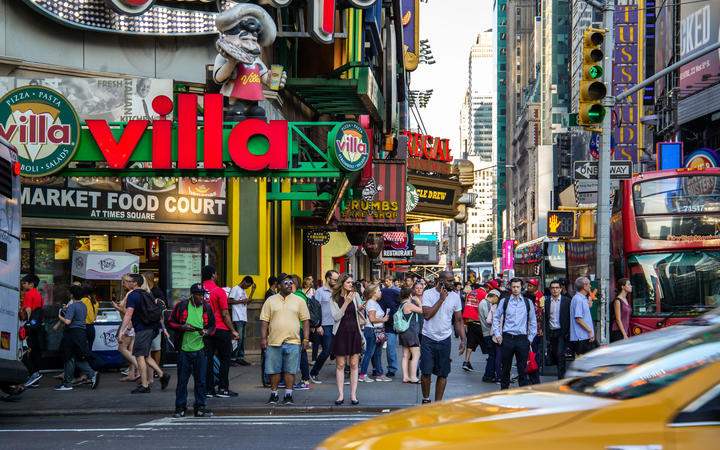 New York is one of the world’s great cities, says Helmreich.

At only 35 square kilometres, it’s one of the smallest with 1.6 million residents crammed into every inch.

And there’s so much to see, he says.

The stones from New York's Grand Central library were taken from the same place that the stones for the Parthenon were taken in Greece. From the reading room of that library you can see the Empire State building six miles away - a unique view of a famous site, he says.

And while everyone talks about Central Park, in Manhattan there’s Inwood Hill Park - where you’ll meet an 86-year-old man who has lived in a cave for 22 years.

“He is a man with only one name Sabas, he named himself after a fourth-century hermit. He grew up in New York City, he had a private school education… he waxes poetic, he’s like a latter-day Theroux, he waxes poetic about his place.

“When I completed the interview and he was sitting there in the cave I said ‘can I give you a couple of dollars?’ ‘Did I ask you for money?’ he says… 'I don’t need your money, I have everything I need, I’m the creature from creation, I’m very, very happy here and my friends are the squirrels, the birds.”

It may seem like Sabas doesn’t have a lot but he is a Korean War veteran who has a pension.

“What do we define as wealth? A person who’s happy with what he has - in that case, he’s very wealthy.”

Sabas is quintessentially New York, a character, and New York thrives on characters, he says.

In the 1970s a man who loved Impalas - the African antelope - had 23 statues placed in strategic locations inside the lobby of his apartment building, he says.

Gentrification has made the city safer, he says.

"When you’ve got a project where people are dealing drugs, and people move into a little half a million dollar apartment across the road, there’s an unspoken agreement between the police and the people living in the project.

“Which is: If you want to do drugs on your own time, it’s your own business, but if you mess around with these new people who came in here, whose parents have influence and we get into trouble at the local city hall because we allowed you to mug these people, you’re going to pay dearly, you’re going to jail for a long time.”

As an older man, Helmreich says he feels pretty safe walking the streets. 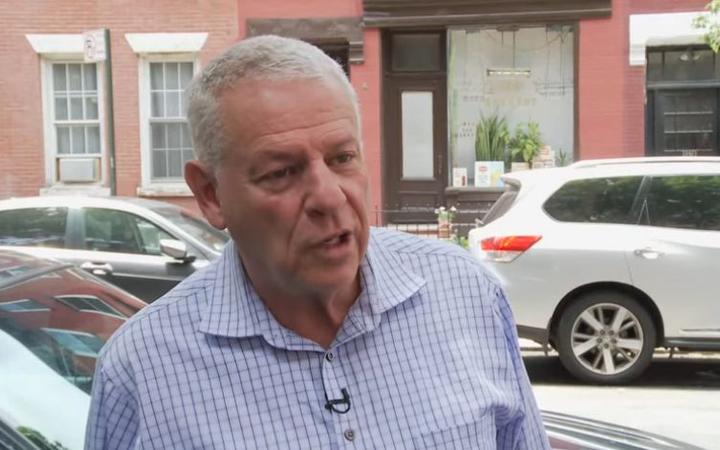 The guy said if he mugged Helmreich and the police found out he’d go to jail for a long time, if he mugged another black person, the cops wouldn’t care.

And, if anyone says New York City is unsafe, Helmreich says they’re wrong.

Manhattan now has cameras everywhere, because after 9/11 the city decided that safety trumped privacy. There are also fewer than 300 murders a year, in the 1990s there was more than 2000 a year.

In the years Helmreich has walked the streets so much has changed and he never has to worry about finding something new.

“New York has everything, that’s what I love about it.”

Bill Helmreich is a Professor of sociology at the City University Graduate Center (CUNY) and City College of New York.