Barbara Oakley: Learning how to learn

Barbara Oakley has spent much of her career focussing on the complex relationship between neuroscience and education.

Although now a prominent professor of engineering at Oakland University in Michigan, she had to go back as an adult and take remedial maths. 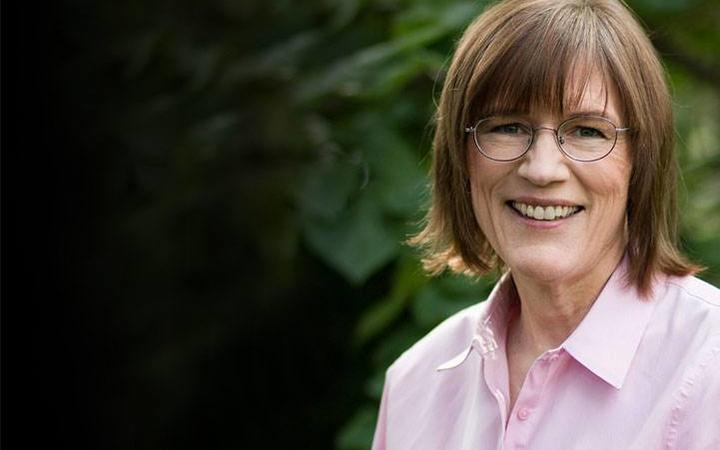 Oakley is the co-founder of the world's most popular online course, or MOOK, Learning How to Learn: Powerful mental tools to help you master tough subjects, which has two million students enrolled worldwide.

She is the author of multiple books - including the New York Times best-seller, A Mind for Numbers.

She says learning how to learn was the breakthrough that allowed her to pivot and pursue a new career – a skill she lacked when first struggling with maths at school.

“I could have learned so much more easily and with less frustration. One of the biggest problems I had was, if I didn’t get it straight away when I sat down to study something, I thought I was stupid and just didn’t have the maths genes.

“Now I understand it often takes learning and then backing off and having a break, so your brain can consolidate the ideas.”

Children naturally gravitate to those subjects they find easiest and therefore assume the ones they find harder thy have less aptitude for.

“When you are first learning to ride a bicycle it’s not something that’s particularly fun, you fall down you get bruises and scrapes – it hurts.” Oakland says, but it’s worth it in the end.

We learn at different speeds and the slow learner needn’t feel inferior she says.

She calls it the hiker brain versus race car brain.

One of her scientific heroes is a good example, she says.

"Santiago Ramón y Cajal, he was a terrible student, horrible memory, couldn’t learn very quickly, was kicked out of a bunch of schools and eventually became the Nobel-prize-winning father of modern neuroscience.

“What Cajal said was ‘I was no genius’, and he wasn’t, but he said ‘I’ve worked with many geniuses’.

“The problem with geniuses is they grow up really smart not getting a chance to correct themselves, so as adults they tend to jump to conclusions and when they are wrong they find intellectually ways to justify themselves.”

Ideas about learning how to learn are not generally taught, Oakley says.

She says it helps the brain to break every 25 minutes.

“Focus as intently as you can for 25 minutes, when you’re done you reward yourself with 5 or 10 minutes of whatever you want to do.

“Your brain is working in a different modality and consolidating the information you just learned, in other words, it is building neural structure.

“We think that learning only takes place when you are focussing intently, but actually that relaxed period, when you are taking your break is also very important.”

Barbara Oakely will be in Auckland next month as a guest of the New Zealand Initiative.