Everything But The Girl's Tracey Thorn on her new memoir

Tracey Thorn, one half of best-selling English duo Everything But The Girl, has revisited her teenage diaries for a new memoir, which explores the experience of growing up in London’s humdrum commuter belt.

Everything But The Girl had their first hit when Thorn and her partner Ben Watt were doing their finals at university in Hull. They went on to have massive success in the 1980s and 1990s. 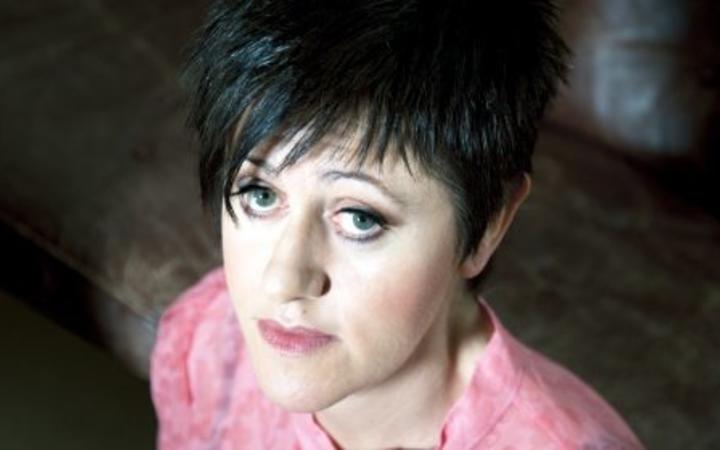 The dullness of Tracey Thorn's childhood in a small village north of London, which she describes in her book Another Planet: A Teenager in Suburbia, gave her, and many others of her generation, something to kick against.

Brookmans Park, she says, existed on the blurred border between city and country: “It’s one of those places that’s only there because it’s a stop on the railway line.”

Her parents who'd lived through the Blitz in London moved there to find a quiet more peaceful life: “My parents were those people that wanted to get out of London and get a little house with a garden.”

And it was a happy place to grow up when she was a child: “I was a very happy child in the suburban village I grew up in. I enjoyed that cosy lifestyle: everything was very near, I could walk to the shops, I could walk to school it was all great.

Then, in the mid-1970s, she hit her teens. "I think because I was quite curious about the world, and I was interested in things, I just started to wonder what was out there.”

And for that, she looked towards London, a 45-minute train ride away.

“I think I’m not alone in thinking there are often those people who come from those kinds of repressive, conventional backgrounds who do end up becoming artists because it gives you something to kick against if you like.

“Specifically, the period I was growing up in as a teenager in Britain was punk, and the immediate aftermath of punk, where there were a lot of people forming bands - a very kind of do-it-yourself scene.

“And because I lived somewhere that was a bit cut off from culture we just felt well we’re going to make our own culture, we formed bands, we put on gigs.”

The “absence of entertainment” in late-70s suburbia was a boon to emerging creative spirits, Thorn says. Her diaries showed she was hungry for artistic and intellectual stimulation. She wanted something “more cultural”.

“I went through a phase of desperately trying to read books that were really beyond me, I was reading Sartre and Camus, and probably not understanding it at all!” 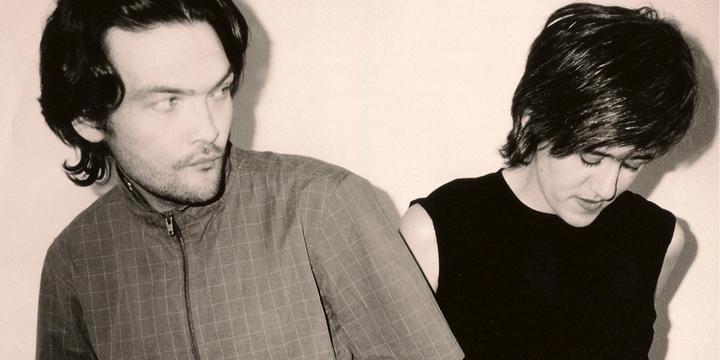 Everything but the Girl Photo: Supplied

A mother herself, Thorn now has a different perspective to her own mother’s experiences than the teenage girl in her diaries: “There’s a couple of entries in my diary where I refer to my mum’s behaviour as sometimes just being quite extreme, she’d be tearful, she’d lose her temper irrationally.

"And of course in retrospect, I now think she was going through her menopause, but in those days no one talked about that, it wasn’t something that was explained."

Thorn realises now her mother was struggling with her own anxieties: “I think she went through some mental health issues, anxiety, lots of stress. She went to her doctor about it and there’s a very brief diary entry that I made where I casually describe that she’d just been given some tranquilisers.”

University for Thorn was a literal escape: “I chose to go to one that was 200 miles north so there couldn’t be any danger of me having to live at home.

“When I got to university I met Ben [Watt] who I ended up forming Everything But the Girl with and so I never really went back home.”

By this time, although her parents were proud of her, they didn’t understand the life she was forging.

“A massive gulf had grown between me and my parents and we weren’t really on very good terms by that stage … I’d escaped from their orbit of influence.”

“Even though we were making records I carried on working hard by that stage, I’d done three years I wasn’t going to skip it without getting my degree.”

The band recorded and played steadily during the 1980s before their career tailed off a little. That all changed with the release of Amplified Heart, from which came 'Missing': the group's most successful chart single, selling three million copies worldwide in 1994.

“That massive bit of success came quite late in our career and it was like a resurgence of our career, we were successful during the ‘80s and then things died off a bit and then we came back in the ‘90s and had this massive hit.

“We were in our 30s, we’d already had quite a lot of experience so we were already aware that this business was quite up and down, so even when you were having a big success, there was every likelihood the next one wouldn’t be such a big success.

“We took it as such an unexpected pleasure, we didn’t take it for granted, because we hadn’t expected it, we didn’t assume we were coasting from now on.”

After a hiatus from music where Thorn has concentrated on her writing career, she's released Record, an album comprised of “nine feminist bangers” inspired by her gloom at the current political climate.

One song 'Smoke' is about the city she lives in and still loves.

“Cities to my mind are places where people go looking for opportunity and that means everyone, people from outside the city, they come from all over the world that’s what a city should be for.

The song also laments how London has changed.

“The dangers of what London is becoming; too expensive, full of property that people can’t afford, so instead of attracting people it’s pricing people out and becoming just a playground for the rich.”