Beneath the surface of the American Dream

On the face of it Casey Gerald epitomises what it means to make it in America.

But in his memoir, There Will Be No Miracles Here, Gerald lays out a darker vision of the American dream.

He writes about of growing up gay, in subsidised housing in a predominantly black neighbourhood in Dallas.

He was raised by his Evangelical Christian grandparents who stepped in because his own parents had mental health and addiction problems. 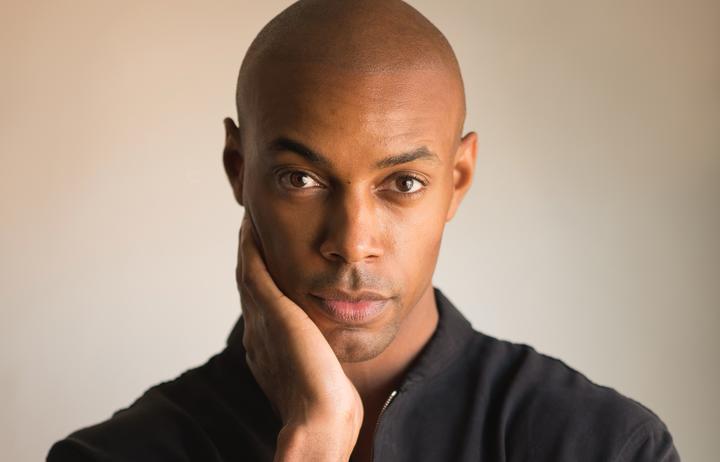 Gerald made it to Yale and did an MBA at Harvard. His education set him up for business success and he was on track for a career on Wall Street or Washington DC's political circles.

In his twenties he co-founded the not for profit MBAs Across America which helped more than 70 entrepreneurs start small businesses.

To all intents and purposes he was a young man going places.

But Gerald describes the American dream as more a machine, a conveyor belt leading most young, poor people from nothing to nowhere - and he views himself as the exception to the rule, a glitch in the machine, a salvation success story to keep others from rising.

“By my late ‘20s I had achieved almost everything a kid is meant to have achieved at least in this country, but I felt cracked up, it wasn’t a nervous break-down but it wasn’t too far off," he tells Kathryn Ryan.

Gerald, 32, says his book is not so much a memoir, but a history of his country.

“There’s no question that we in America are to some degree at a dead end. And when I think about my generation it seems to be similar to the generation of millennials in New Zealand, we might be the first generation in a long time to have it worse than their parents.

“We are living through, I think, the early days of a beautiful and dangerous revolution and the terms by which we live in the world as people, and I think this book is a chronicle of that old way we were taught to live and hopefully a new way to live as well.”

He says the world his generation inherited is over - and he saw much of it unravelling first hand.

He was an intern when Lehman Brothers collapsed in 2008 and driving around the country with his MBAs across America programme, he realised that people like him made it at the expense of others. 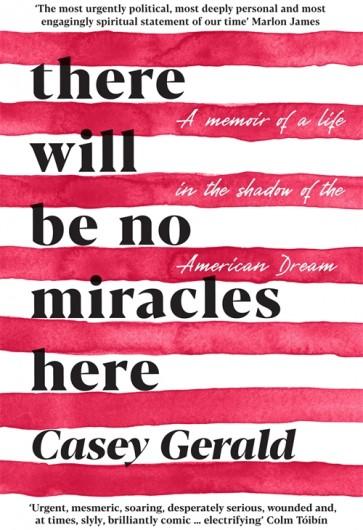 “The American dream is you take one kid like me, from a forgotten world, you send them off and blah, blah, blah and it distracts us from this American machine that I saw when I was driving through the country.

“It’s a conveyor belt that leads them from nothing to nowhere, and it picks off the chosen few like me and it says ‘hey, they did it, you can too.’

He says 13 million children in the US don’t have access to food, while 1 in 30 children don’t have a stable place to live.

“One Casey Gerald does not justify the suffering of millions of people,” he says.

When President Trump said the system was rigged, he was right Gerald says.

“It’s one of the few things he’s said that is accurate. The system is rigged; it’s rigged for my peers and friends and class mates from places like Yale and Harvard; it is rigged for my bosses at Lehman Bros who pillaged the global economy for trillions of dollars and nobody saw jail for a single day.

“But I was in Seattle a couple of weeks ago with seven teenage boys who are serving long-term jail sentences many of them for childhood mistakes.”

He says one of the good things about the Trump presidency is it has “wiped out” assumptions about liberal politics.

“The progressive liberal orthodoxy of the last 40 years was really quite pathetic, it abdicated it’s responsibility to look out for the poor.

“Hopefully this new crop of progressive and liberal politicians actually invest in the notion that government can be on the side of people and that we have a responsibility for the least of these, it shouldn’t be that complicated but apparently the Democrats forgot that for a long time.”

It is coming up to 400 years since the first Africans went to North America, he says and the same post-slavery myths endure.

“If you go to the schools, worship the Gods and become civilised, at some point you’ll become a full and equal human being; we’ll give you rights and all the privileges and hey you might even be president.

Much as he admires Barack Obama as a man, he says black success stories serve largely as a balm.

“The biggest scandal of the Obama administration is that he wore a tan suit!

It’s hard to remember how decent and humane and intelligent a human being we had in the White House: black, white or other, an extraordinary human being, that was very important.

“As it pertains to racial progress, I remember when I was first going to write this book an agent came to me and said you got two models for your book you can either do sort of An Audacity of Hope or a Dreams From My Father and I said, ‘well what if I don’t want to be Barack Obama? I got no interest in being a politician’.

“But it shows you how desperately we need that sort of story, or symbol, of a Barack Obama or a Casey Gerald or an Oprah Winfrey or a Sonia Sotomayor to sort of soothe us.

“As Tom Wolfe wrote in Bonfire of the Vanities someone’s got to keep the steam down. Well the steam is up in America – thankfully.”