Brains are shaped by life experience, not gender

Are male and female brains really that different, or is it just a sexist myth?

Neuroscience professor Gina Rippon argues that our brains are shaped by the lives we live and what we're exposed to – not our gender. 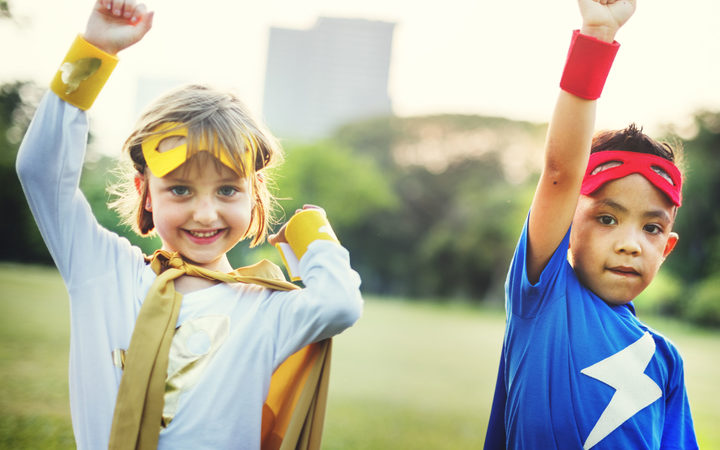 While science is still “in the foothills” of what can be learned about the brain, to assume it is inherently gendered is unnecessarily limiting, Rippon says.

She implores people to move beyond this binary view and, instead, appreciate the brain as a complex organ that is highly individualised, adaptable and full of potential.

In her new book The Gendered Brain, Rippon unpacks the stereotypes and examines how they can mould our sense of self.

The idea that there was a male and female brain goes back a couple of centuries, she says.

“What scientists, at that point, did was look at the status quo in society and say ‘Well, women are socially, politically and financially and educationally inferior so we need to find an explanation for that, so let’s have a look at their brains."

That set off a ‘hunt the difference agenda’, she says.

Actually, the small biological differences between male and female brains are mainly connected to reproduction, she says.

“There are very few differences between male and female brains. We haven’t even found a single difference which reliably differentiates the brain from a man from a brain from a woman.

“We haven’t as yet been able to pin down any structural differences so the idea that there is a male brain or a female brain is really something that’s not supported by science.” 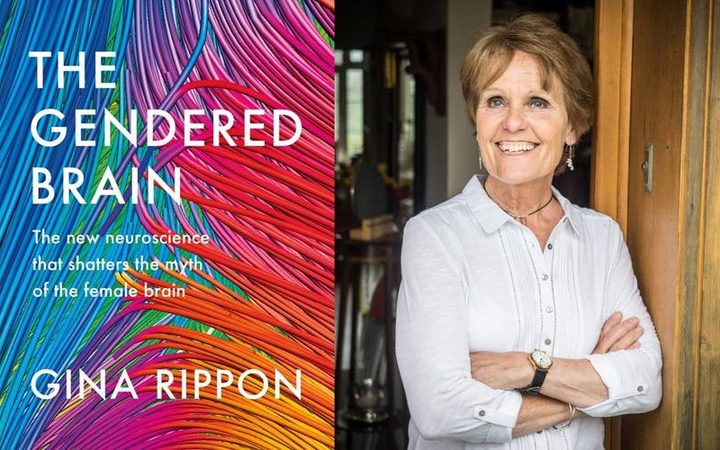 It's true that on average, the female brain is lighter, she says, a fact seized on by scientists in the Victorian age.

“Scientists were terribly misogynist, including great scientists like Darwin who really believed that women were lower down the evolutionary scale. And so they pounced on the finding that, on average, women’s brains were five ounces lighter than men’s.

“[They asserted that] women had smaller brains and that’s why they were effectively more stupid and couldn’t be educated – even though they weren’t allowed to be.”

Yet this 'size matters' argument didn’t hold up to scrutiny, Rippon says.

“People said well, if size matters sperm whales and elephants should be more intelligent than men – and in most cases, they aren’t.”

The brain is a “rule-hungry organism” and we understand its workings a lot better now, she says.

“Now we know how entangled the brain is with the world around it. We know our brain is a kind of rule-hungry organism making sure we’ve got the right instructions to navigate through the world, and that world would change how our brains function throughout our life – and not just when the brain is developing.”

Human babies remain helpless dependents for much longer than any other species, she says, but that doesn't mean their brains aren't busy.

“They are absorbing the rules of social engagement from the world around them from a very early age. From the moment they’re born and possibly even before, they are responding to information in the outside world which makes them well-embedded members of society because that is the secret of their survival."

“You don’t have to have a language in order to survive, you need to attract somebody’s attention. You need to know who’s the person who’s going to feed you, you need to understand the language around you.”

That social aspect of the brain with its powerful urge to fit in can undo the best efforts of parents to raise their children gender-neutral, she says.

“We talk about children being gender detectives. In order to be a successful social being, you need to have a sense of self-identity – who am I? What do other people like me look like? How do they behave? What can they do? What can they not do? What’s their place in the social pecking order?

“Children as young as two years old are picking up very complicated social rules and acting on them like new converts.”

This means that even a girl raised gender-neutral can become a pink-loving, princess and party devotee once she gets to kindergarten.

“I don’t think we realise how powerful the gendered messages in the outside world are. Fitting into your social group is really important and your brain is driving you and you’re picking up even very subtle clues about being a boy or being a girl.”