The astronauts of our ancestors: Na'alehu Anthony 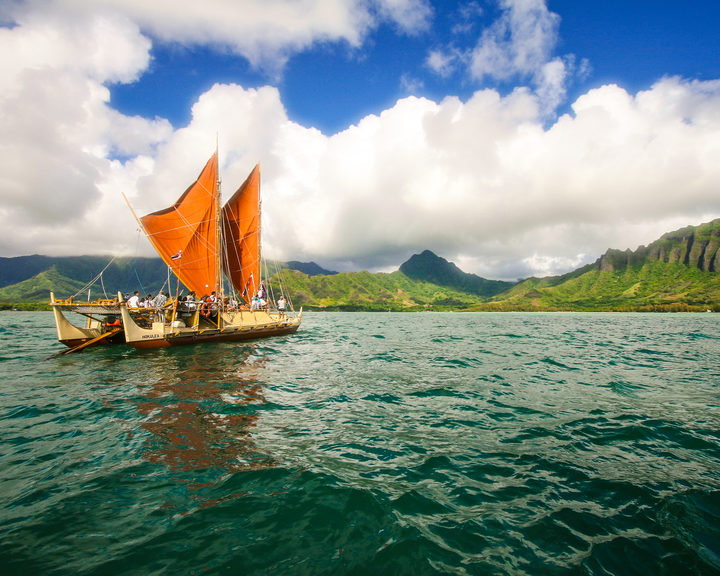 Hawaiian filmmaker Na'alehu Anthony is in New Zealand to present his documentary Moananuiākea: One People. One Ocean. One Canoe, which is screening at the Maoriland film festival, in Otaki this week.

It's the story of the ocean going waka Hōkūle'a's voyage around the world.  The Hōkūle'a is one of two double-hulled Polynesian sailing canoes which travelled to 85 ports in 28 countries between 2014-2017.

This great endeavor went by the name of  the Mālama Honua Worldwide Voyage - a Hawaiian name meaning "To care for our Earth."   The Hōkūle'a was built to revive the craft of star navigation: to prove the people of the Pacific didn't come to the islands by accident, that they were in fact "the astronauts of our ancestors".

Another aim of the voyage was to protect indigenous culture. Na'alehu has captained the Hōkūle'a, and is a co-founder of Hawaiian TV channel O'iwi TV- a channel similar to Maori TV, which is devoted to indigenous voices.