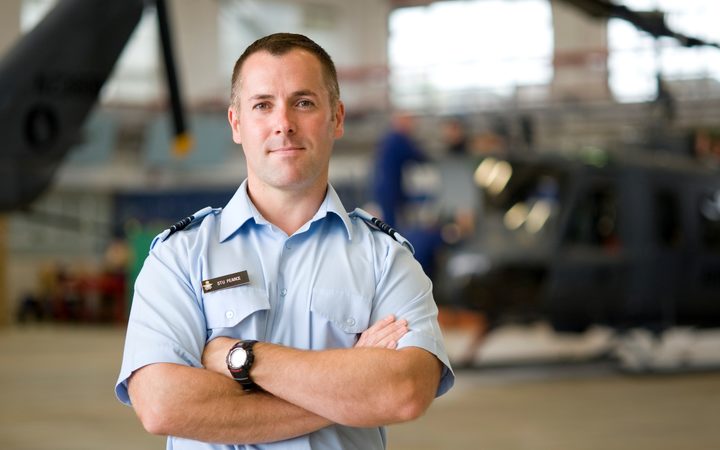 Friday's dreadful events in Christchurch, has led to the postponement of a number of events around the country over the weekend, as an act of respect, and to enable police to focus on priorities. The Wellington international pride parade was one of the events put off. Squadron Leader Stu Pearce is one of the founders of the Defence Force's OverWatch group and the Royal New Zealand Air Force's first openly gay maintenance flight commander on an operational squadron. He talks to Kathryn Ryan about LGBT+ inclusion in a traditionally conservative world.