The cost saving of environmental housing

A block of tired, inefficient homes in Oakland, California are set to get a “deep energy retrofit” to make them largely energy self-sufficient.

The project is led by Professor Harrison Fraker, a veteran of the sustainability movement.

He is professor of architecture at the University of California, Berkeley and a leader in passive solar, daylighting and sustainable design. 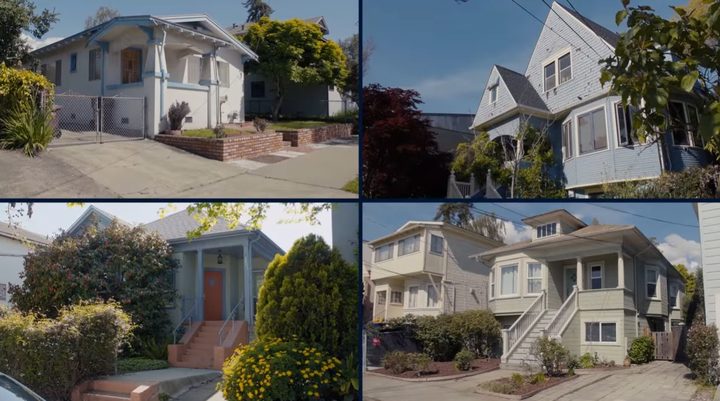 The California Energy Commission has given him a $US1.5 million grant with which to lead the Oakland Ecoblock project.

The program will retrofit 30 to 40 older homes in a low to middle income neighbourhood near the Golden Gate Bridge.

He says the area is typical of many in the United States.

“Somewhere between 30 to 40 percent of housing is in first-ring suburbs that were built between the end of the civil war in the 1860s and the end of the second world war.

“They were trolley car suburbs. They’re old, not very energy efficient - unless they been upgraded over time - and they are now very car-dependent.”

The retrofit will turn the block of housing into an urban energy farm, it will generate its own power, store the surplus power communally and harvest its own water. Energy consumption will drop by 80 percent and carbon emissions to almost zero, Prof Fraker says.

“We’ll change the heating and hot water systems from gas to electric so there are no emissions and put community solar on the roofs that are collected first to a vacuum flywheel storage place then go to charge EV vehicles and car share vehicles and then we’ll have an inverter that can go back to the house or the grid,” he says. 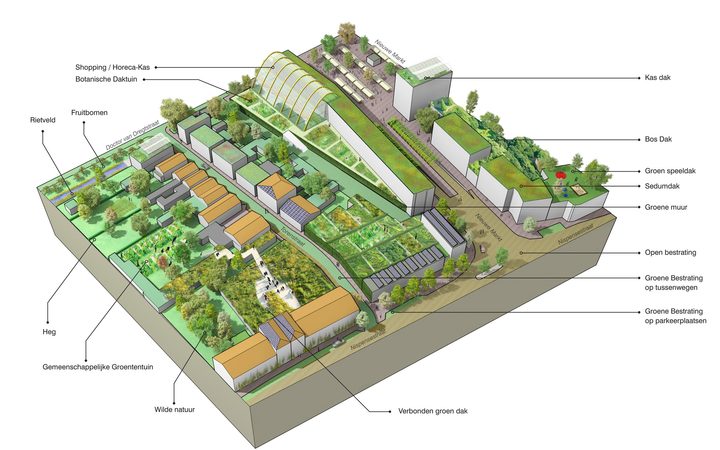 But first the houses must be upgraded. They are insulated and sealed to minimise air infiltration. Air ducts are checked for leaks, lighting is changed to LED, new efficient appliances are installed where necessary and the hot water and heating systems are switched from gas to electric.

“Those measures, along with a smart thermostat, are the deep energy efficiency retrofits. They can bring the load, the actual demand of the house, down 70 to 80 percent,” he says.

The “transformational” part of this idea, Prof Fraker says, is all of it is funded by the utility bill savings.

“You are completely upgrading a home and the infrastructure with no cost to the home owner.”

Professor Fraker was in Wellington for an Otago University housing conference. He is the author of The Hidden Potential of Sustainable Neighborhoods.