Veena Sahajwalla is a materials scientist who discovered a way of using old tyres in the steel-making process.

The professor of materials science at the University of New South Wales tells Kathryn Ryan that just because a product has served its time, doesn't mean it can't make a first class raw material. 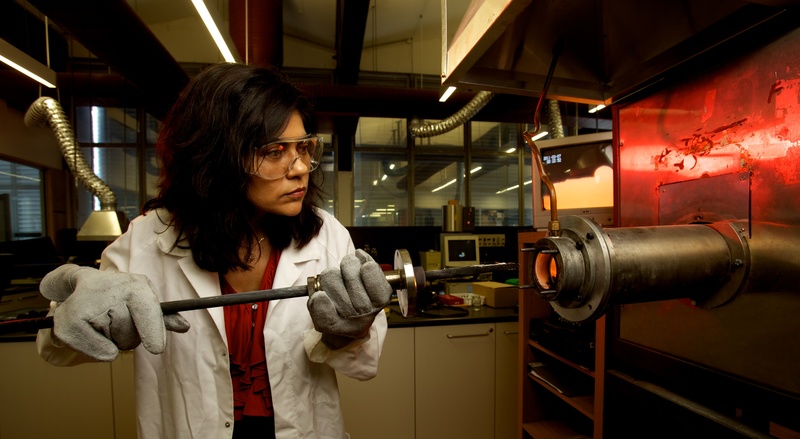 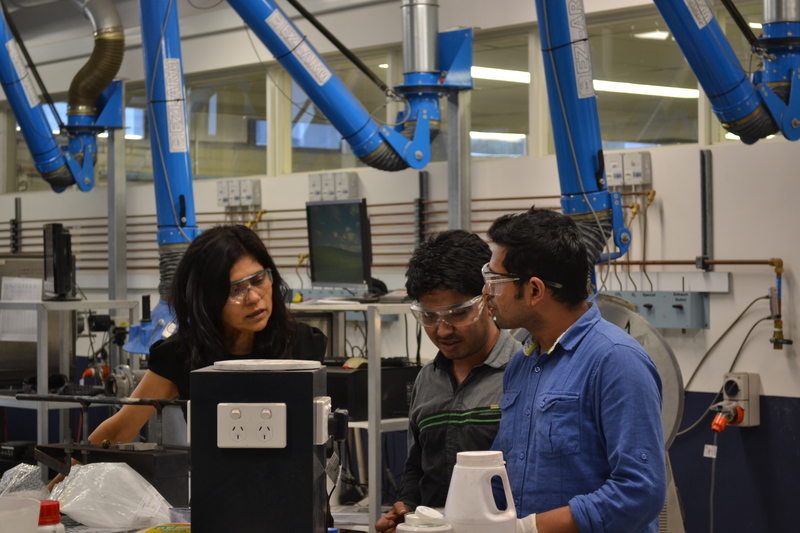 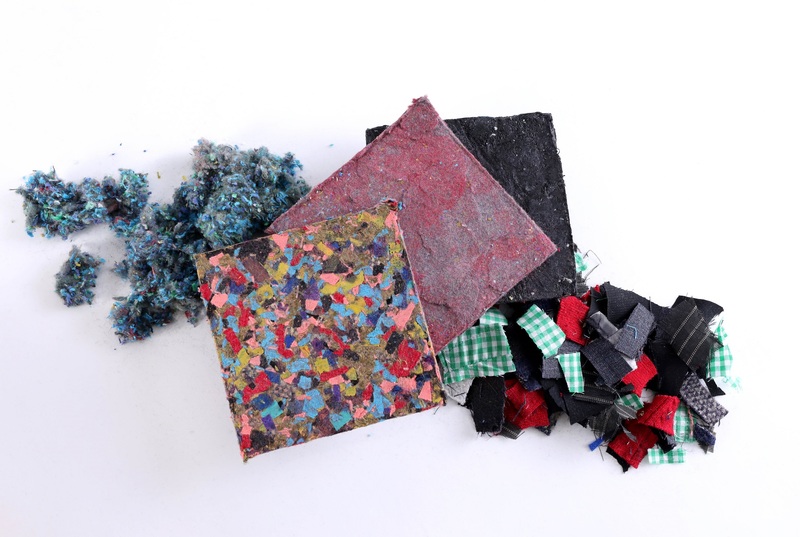 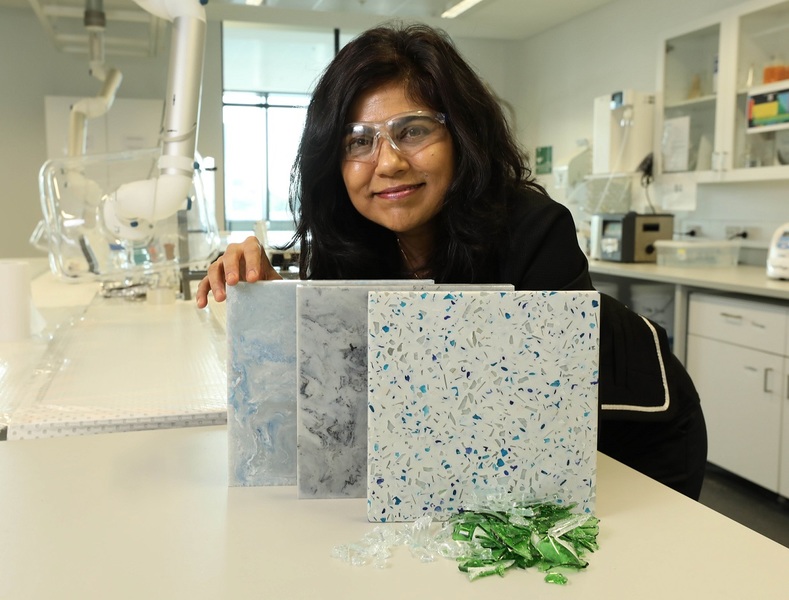 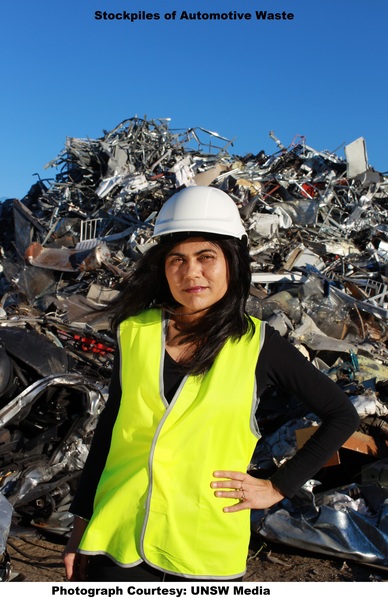 Prof Sahajwalla says she was inspired to investigate reusing waste as a raw material by seeing how people re-used rubbish on the streets of Mumbai when she was a child.

“People found all kinds of creative ways to re-purpose simple old clothing, say stitch it up into a nice shopping bag. It could be something as basic as that, but it kind of stays with you forever.”

A large part of Prof Sahajwalla’s work has been to understand the carbon properties of various materials, and how they could be repurposed.

Green steel, one of the best known inventions to come out of her work, uses waste tyres as a source of raw material replacing some of the coal-based materials that are used in the typical steel-making process.

“You’ve got the ability not just to tap into carbon that’s present in a lot of these types of polymers, but also, and more importantly, to tap into elements like hydrogen. At high temperatures, when we were actually looking at the chemistry and how these materials would react, we showed that it was possible to release these molecules of hydrogen and CO2 gases. And these gases did a fabulous job in the way they reacted in a steel-making furnace."

She says recycling is not the only performance indicator; steel makers need to know the product is up to scratch.

“We need to be working with steel industry partners and determining those reactions that take place inside the furnace, making sure that the outcomes are positive, and that’s exactly what we saw.

"By using these types of rubber materials in steel-making, which we implemented not only in Australia but in other parts of the world, we were able to show that the steel-making furnace was actually far more efficient in the way it performed," Prof Sahajwalla says.

That may seem counter intuitive, she says until you regard the tyre as just a raw material.

“Just because a tyre has come to the end of its life in the way it performs as a tyre in a vehicle, that doesn’t mean that - from a chemical point of view – that the material is in any way inferior.”

The success of green steel was a win-win, Prof Sahajwalla says. It had both positive environmental implications and economic benefits for the steel producers.

Her team is also investigating the ways different plastics can be reformed and re-used in manufacturing processes and says part of the challenge is creating an ecosystem of recycling for goods.

“The responsibility chain has to involve everyone. Consumers can play their part, but ultimately you’ve got a situation where retailers need to collect it back. It’s got to end up in manufacturing value-added products.”

She says we need to be mindful of consumption and wary of things such as fast fashion and cheap consumer goods.

Fast fashion is the second most polluting industry in the world. In 2015, there were 92 million tonnes of textile waste and Prof Sahajwalla says that will only increase as populations grow.

Her team is currently looking at how textile fibres could be incorporated into construction materials.

“We’re looking at not only recognising the value in these textiles and saying that the fibres fundamentally are still very good, they should not end up in landfill. Can we therefore take advantage of these basic fibres that are present in various garments and textiles to basically transform them into panels for building applications?”

Prof Sahajwalla has also been in Auckland partnering with local electricity lines company Vector, however she says the work they’re doing is a “little bit of a secret” for now.