Reem Kassis' recipe book The Palestinian Table is an ode to the family meals she had growing up in Jerusalem. She shares with us the recipes for three chicken dishes are particularly special to her family. 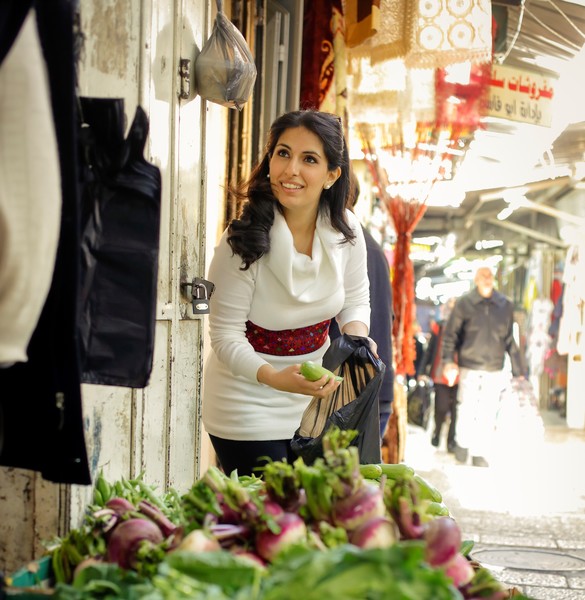 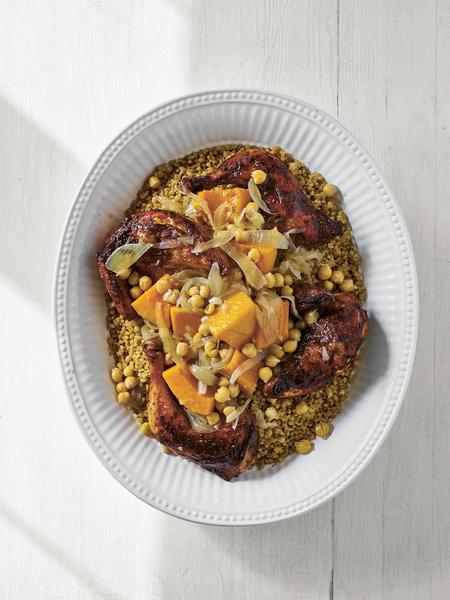 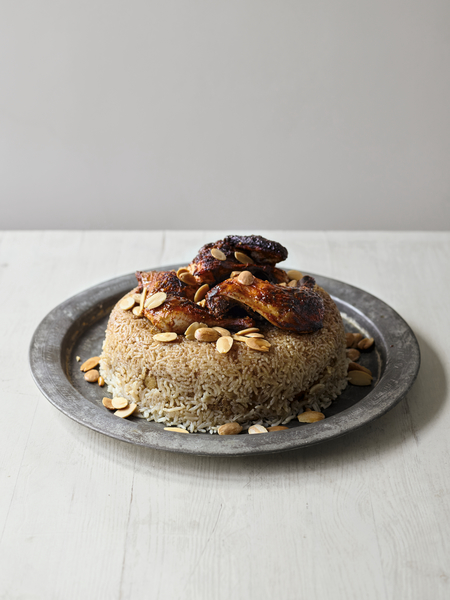 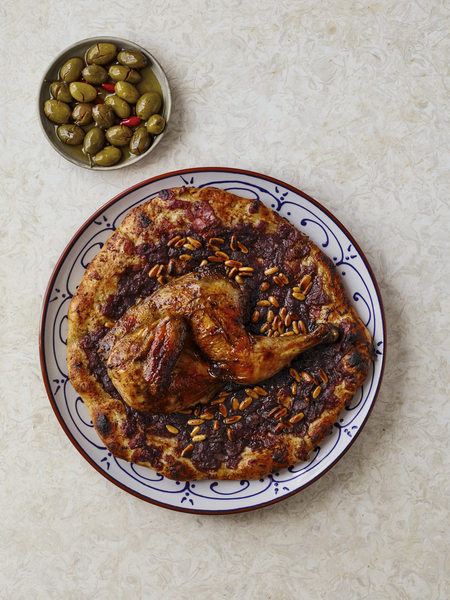 Growing up in Jerusalem, Reem Kassis was always anxious to grow up so she could leave.

Her relatives said things like: "Why bother getting an education abroad? You're going to end up in the kitchen anyway."

But Kassis rejected that idea, moved to London then the US, and made a successful career in business and academia.

But after the birth of her first daughter, Kassis started to realise the importance of family roots and culture, she tells Kathryn Ryan.

"I had this shift and I realised the kitchen is not a life sentence for a woman, especially if it's a choice made out of your own evolution and not out of circumstance."

After having her second daughter, Kassis didn't return to the business world and ended up writing a cookbook.

She shares with us recipes for three chicken dishes that are particularly special to her family. 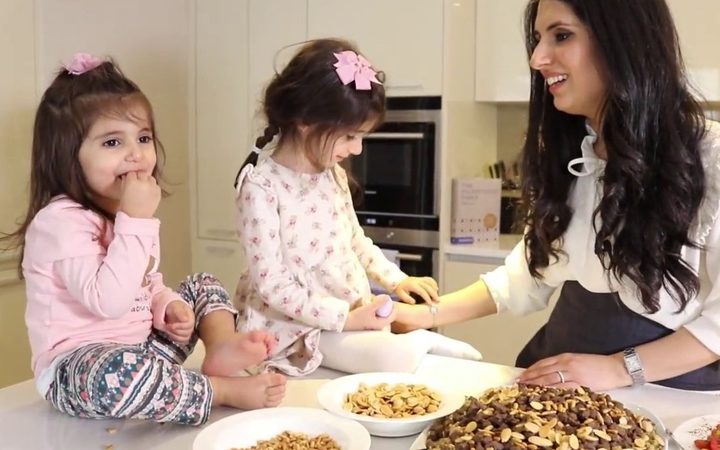 Her strongest childhood memories of Palestinian cooking are from her maternal grandmother's kitchen where the family gathered every Friday.

"It was always a lot of women in the kitchen talking laughing passing anecdotes and advice… it was the feeling that I had at those times that remained the most vivid in my mind."

After the birth of her first daughter, she started craving the food from her childhood and calling her mother and say 'I miss this dish, how do you make it?'

To create a sort of 'home away from home' for when she was homesick, she started collecting Palestinian recipes and stories.

In Palestinian cuisine, a main dish of stew or rice is the centrepiece and there'll also be olives, pickles, and small salads and dips on the table.

And, of course, bread which is used for more than 'dipping', Reem says.

"We use it as a scoop, we use it almost as a spoon [for] anything we can eat with bread… a stew, hummus."

Kassis says she wanted The Palestinian Table to capture the essence of the food she grew up with so her daughters could experience it.

'When you're young you almost discount a lot of things your family says, you discount where you came from. You either take it for granted or assume there's something much better out there.

"I have travelled enough and seen enough to know unless you know where you come from and unless you value your roots it's very hard to get anywhere else you want to go.

"Having roots is not necessarily going to prevent you from flying it's just a constant reminder of what matters in life."