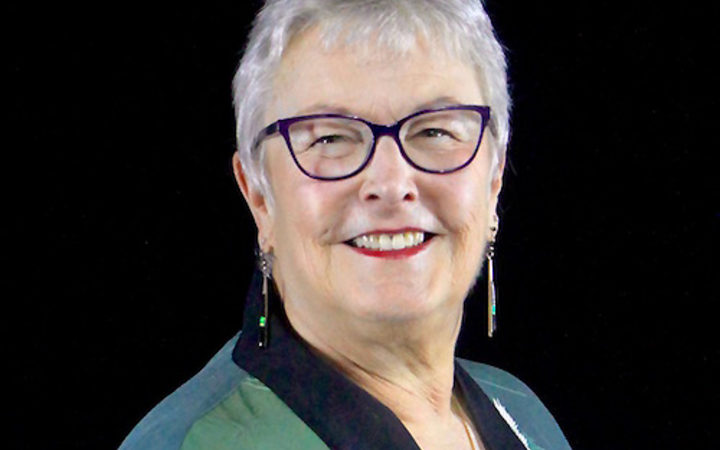 Retired California Superior Court Judge Peggy Hora is a former presiding Judge of the Drug Treatment Court in California with huge experience of what does and doesn't work to change the habits of recidivist addicts. Judge Hora is in New Zealand discussing the benefits and outcomes of Alcohol and Drug Treatment Courts, which offer therapy and support instead of prison. Two pilot adult AODT Courts have been operating in Auckland and Waitākere since 2012. A decision as to whether they will get permanent funding is due later this year.

Judge Hora is a guest of the The University of Auckland's conference looking at the future of Alcohol and Other Drug Treatment Courts and spoke to Kathryn Ryan.