Thomasin Harcourt McKenzie: leaving much more than a trace 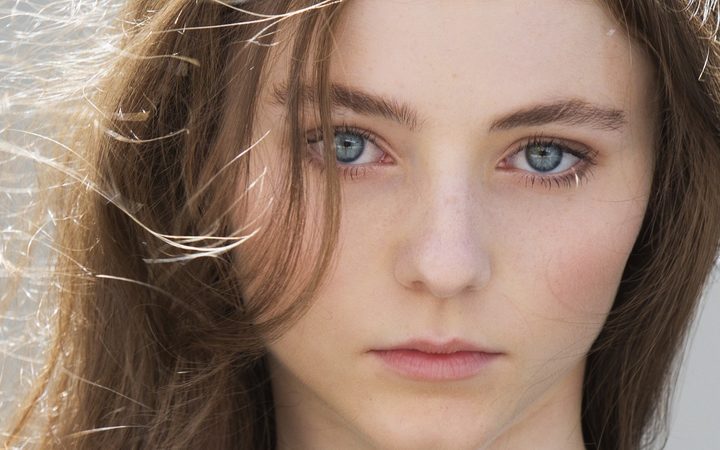 Thomasin has been nominated for Critics Choice Best Young Actor and best supporting actress at the prestigious Independent Spirit awards, and has been tipped for an Oscar nomination.

She tells Kathryn about her extraordinary year.