A New Zealand company making off-road e-bikes has found markets all over the world since its first prototype was made three years ago.

UBCO, the company which invented the bikes, is a tech start-up that launched in 2015 with a prototype farm bike. 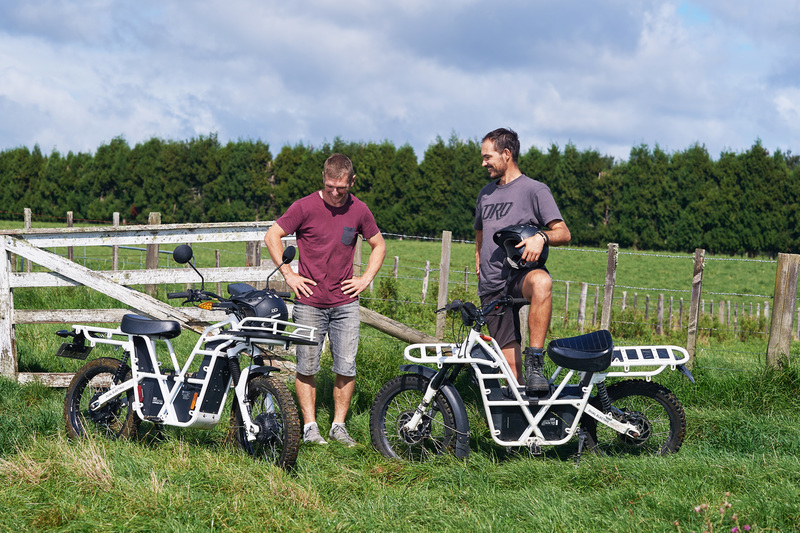 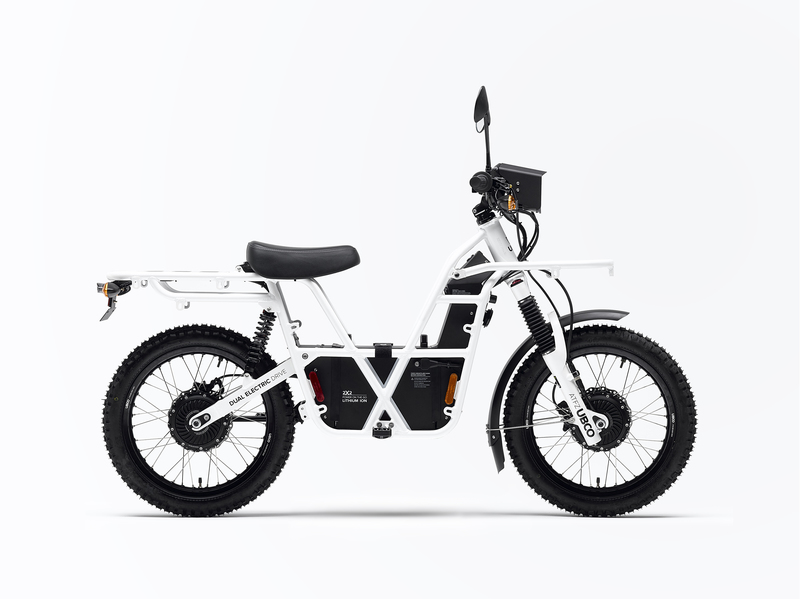 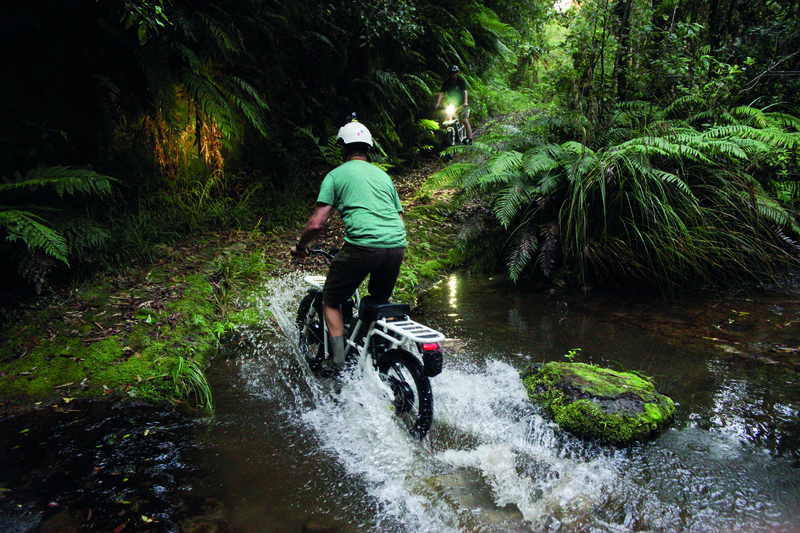 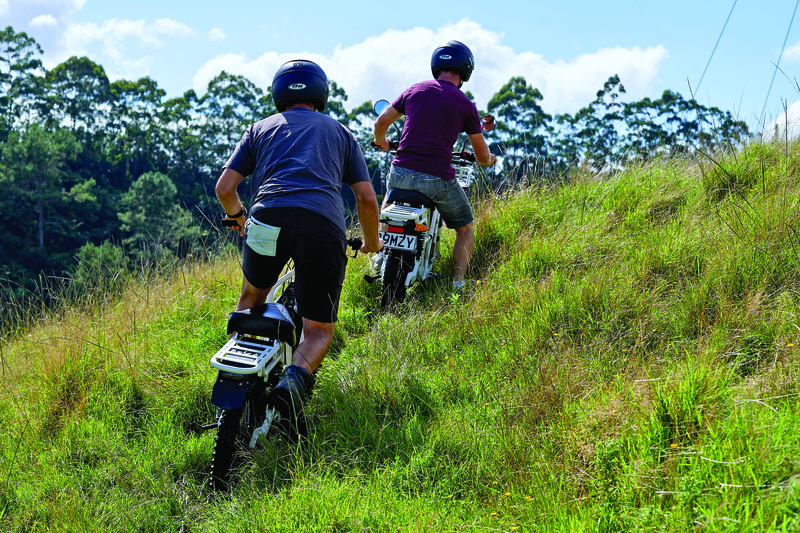 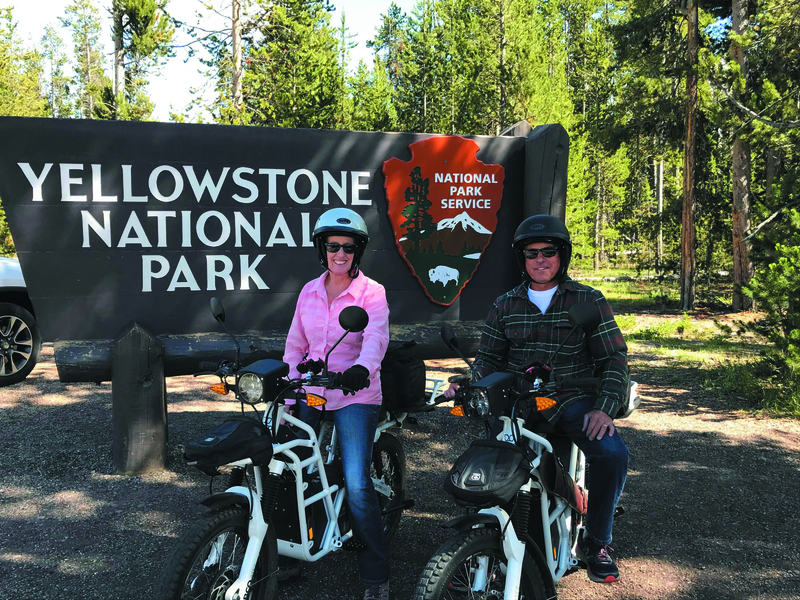 Using the bikes in Yellowstone Park 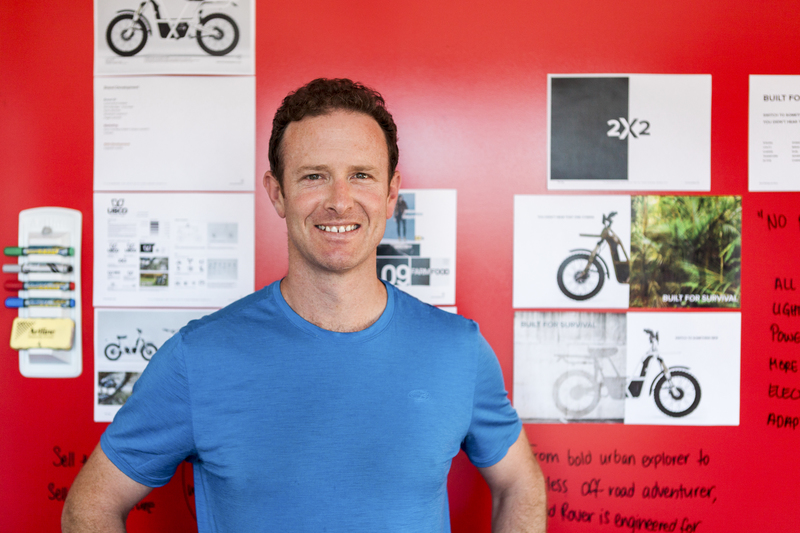 From that standing start, the company aims to sell 100,000 bikes a year.

UBCO chief executive and managing director Timothy Allan says they took the first prototype to the National Agricultural Field day in 2014, and they've since been refining the product.

He says they already have dedicated customers in New Zealand and overseas.

"We had a guy down south who wouldn't return his bike for service because he spent 7 hours a day on a motor bike and suddenly he had a two-by-two [off-road e-bike] and he didn't have any noise, so for him noise was the most important thing.

"Removing that drone of a motor that he was listening to for seven hours a day changed his work life."

The bike is light, quiet, safe and simple, Allan says. It has a range of 120km, and is certified as a road vehicle.

"Its lightness is a big deal, if you have something that weighs less than half a standard motorbike. A standard ag bike might be 130kg, this is 86.5kg and quad is 280kg or more, so for general handling it is just easier."

The bike takes some of its design cues from the old Honda moped that was once popular on farms, he says.

"It has a has a step-through design, it's quite a practical design not having to sling a leg over really high.

"When you're just jumping on something and you've only got the throttle to worry about it just simplifies the experience."

The Department of Conservation are also using them to access back country tracks, he says.

"There's no way a ranger can take a 2-stroke into a forest park for track maintenance. The alternative option is to get choppered into a location to do the work."

Rangers in the US have also bought their bikes, he says, where their quietness is a selling point.

"We've got bikes on Catalina Island for rangers: they're not as noisy, easier and they say it's easier to interact with people they meet on the trails."

The bikes are also being used for postal and food delivery and for large scale event management.

"This guy bought a bike in NZ and imported the bike [to the UK] himself and he'd been using it for six months, 12 hours a day doing event management and he said 'I want to buy a fleet'."

UBCO didn't have a distributor in the UK so the customer came to New Zealand brought his team for training and stocked up on spare parts.

"There's going to be 25 bikes that go over there."

Components for the bike come from all over the world, but final assembly is in China, Allan says.

"When we're in full production you would a get a bike off the line every 8 or 9 minutes."

Allan says the potential for the bike is "significant".

"If the company is able to continue delivering on what it's doing, think there's no reason why we couldn't be a billion-dollar company. It's a huge opportunity and not a lot of people in the EV space have really looked at off-road."

He says New Zealand's unique terrain has allowed them to refine the bike in real life situations.