New Zealand's flourishing gardens and the women behind them

The extraordinary women behind 26 of the most admired home gardens in the country are celebrated in Flourish – a new book published to coincide with the 125th anniversary of women’s suffrage in New Zealand.

Authors and garden fans Juliet Nicholas and Barb Rogers travelled from the Far North to Stewart Island to meet the green-fingered women. 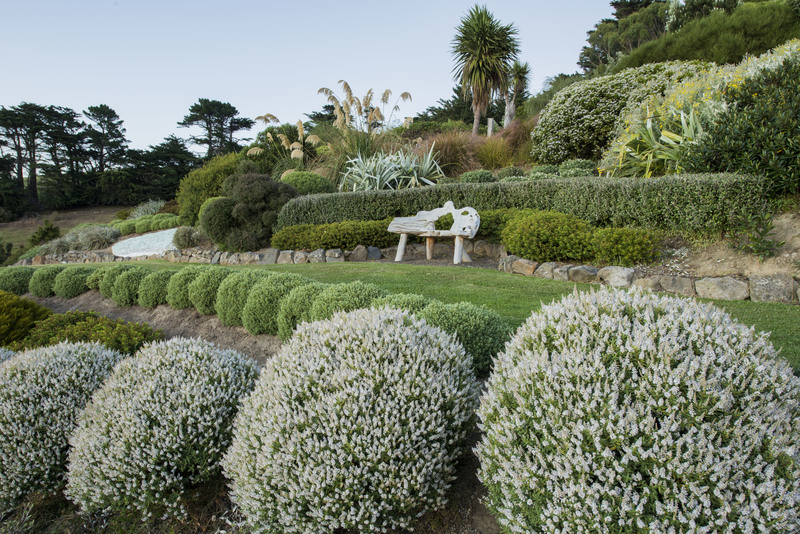 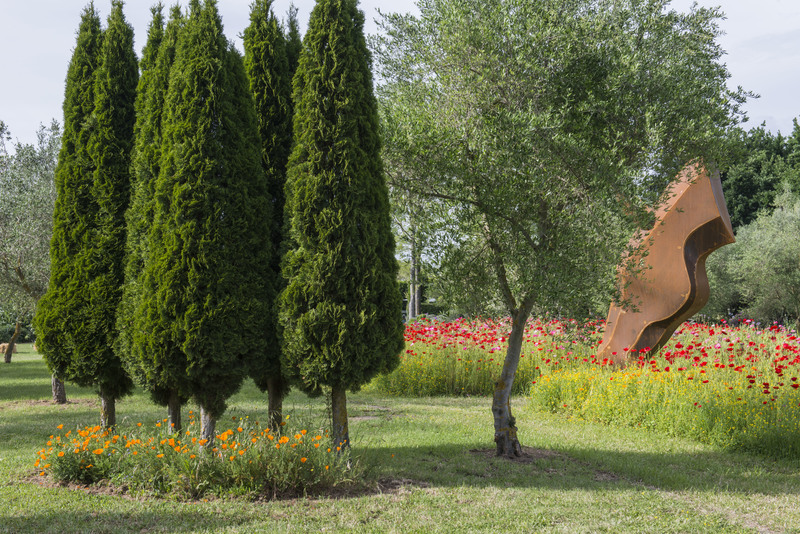 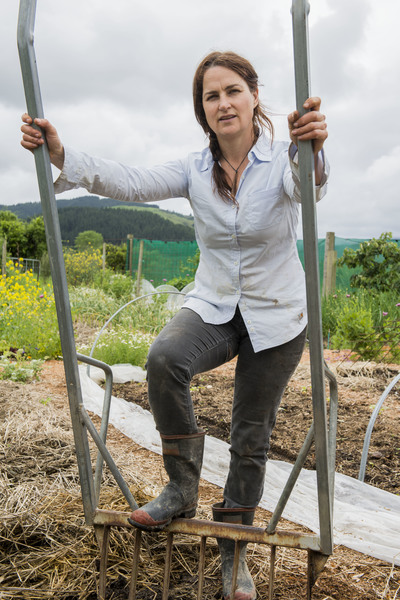 Kath Irvine food gardener extraordinaire who uses permaculture principles on her property near Levin. But first she had to dig out all the rocks. 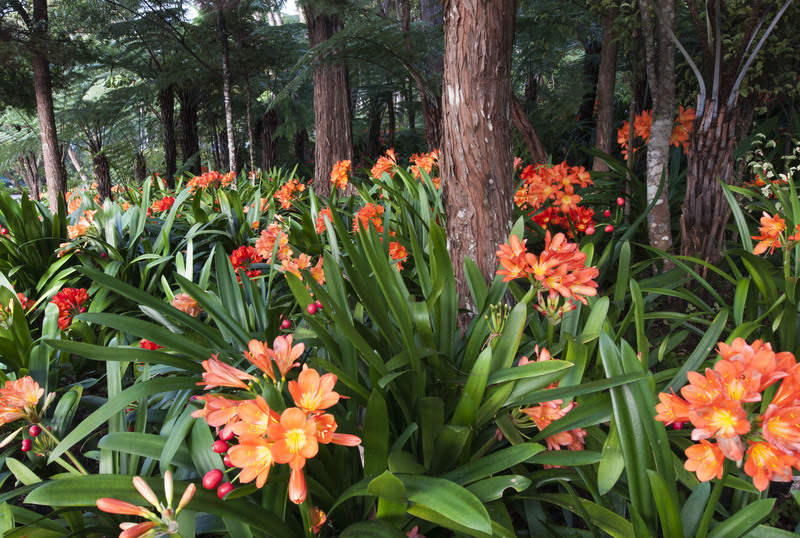 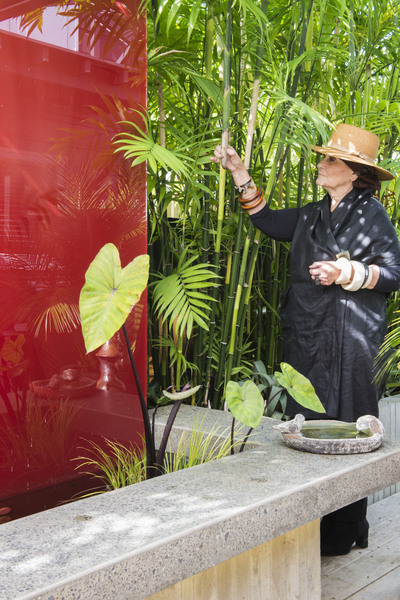 Loena McCormack who downsized to a garden consisting of two courtyards no bigger than tribal rugs. 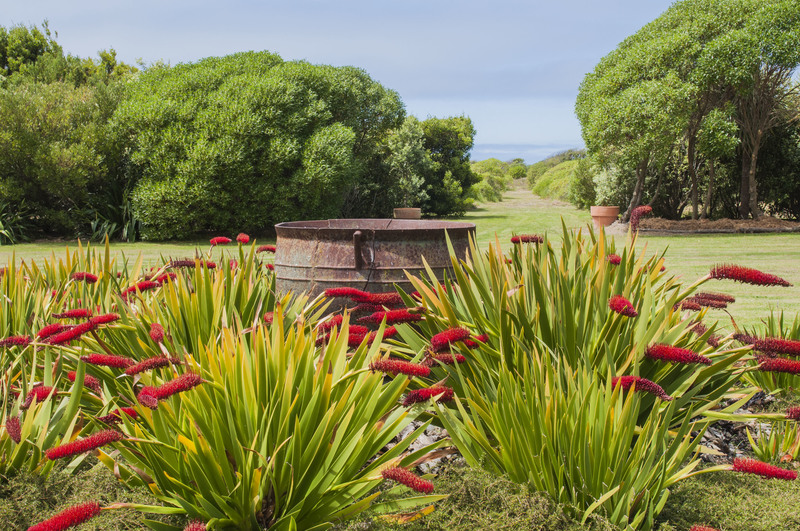 Rosa Davison's coastal garden in Marlborough where native plants are showcased in a classical European design. 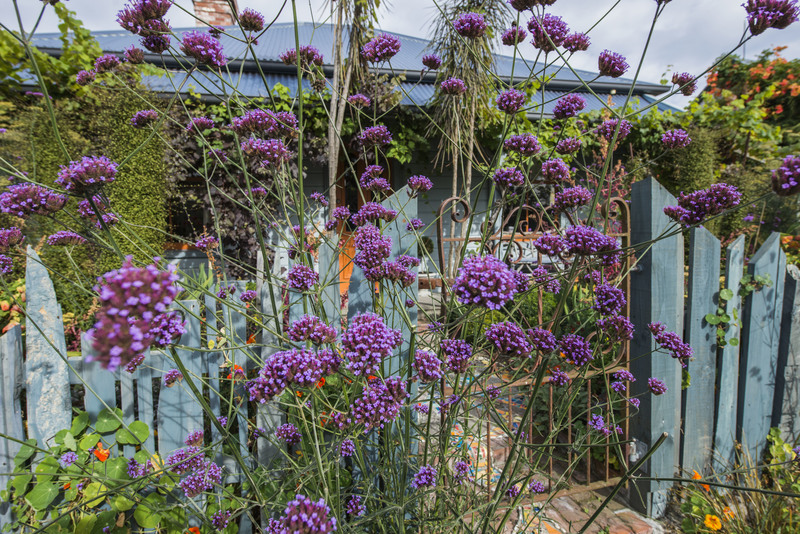 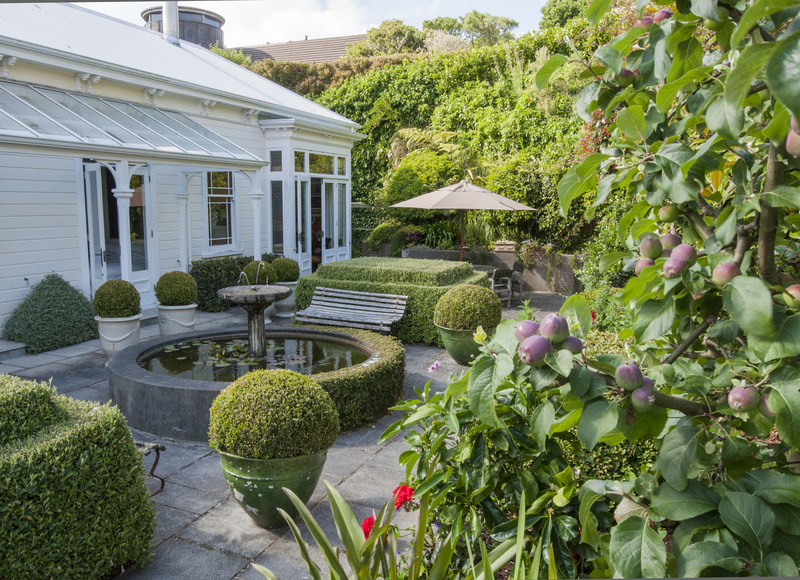 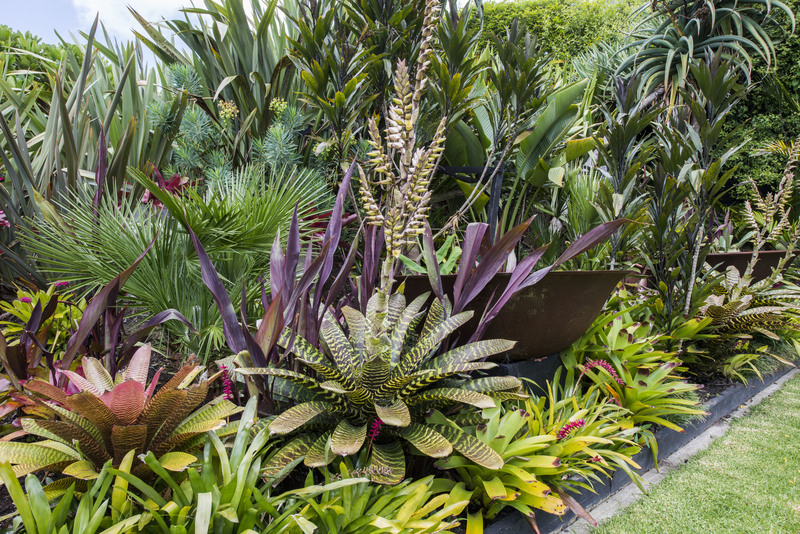 Sal Gordon loves subtropicals and succulents and colour in her small inner city garden in Auckland. Diverse and delicious 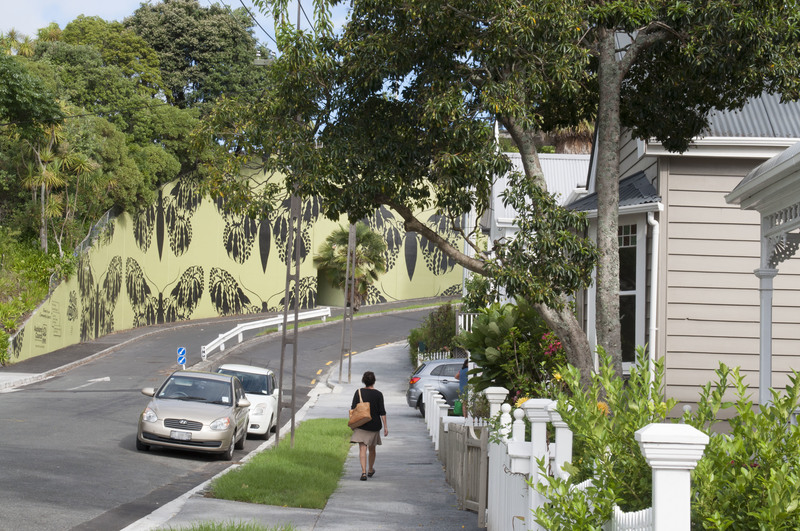 The corner of Eden Tce that Lyn Barnes transformed into a butterfly sanctuary in a semi industrial inner city site. 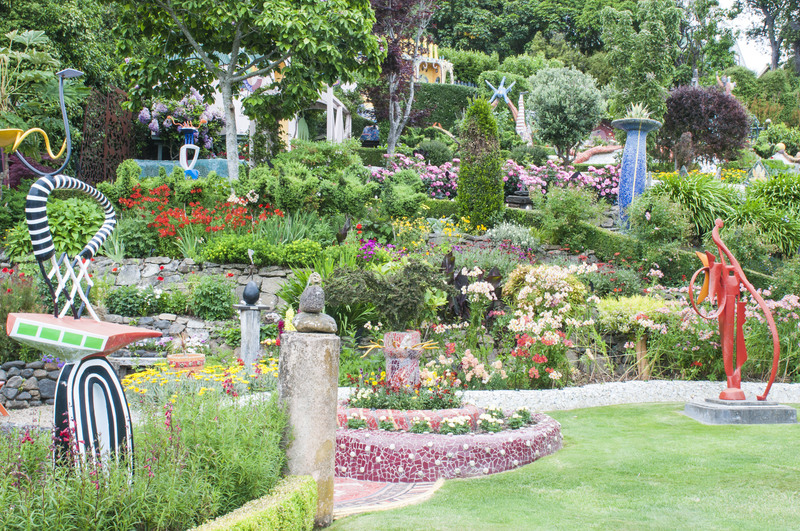 Looking up to the Bon Bon Palace from the lawn by the house across the rich tapestry of art and garden. Josie's world is inventive and intense and supremely cheerful. 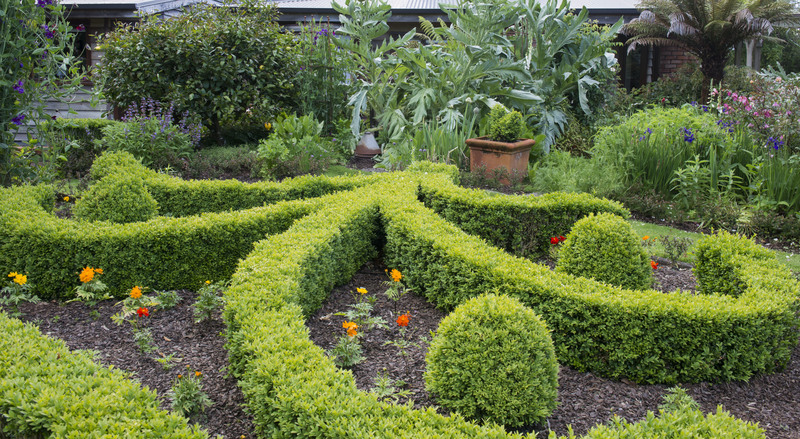 A decorative swirl of buxus hedging keeps the kitchen garden looking not just tidy but fabulous. 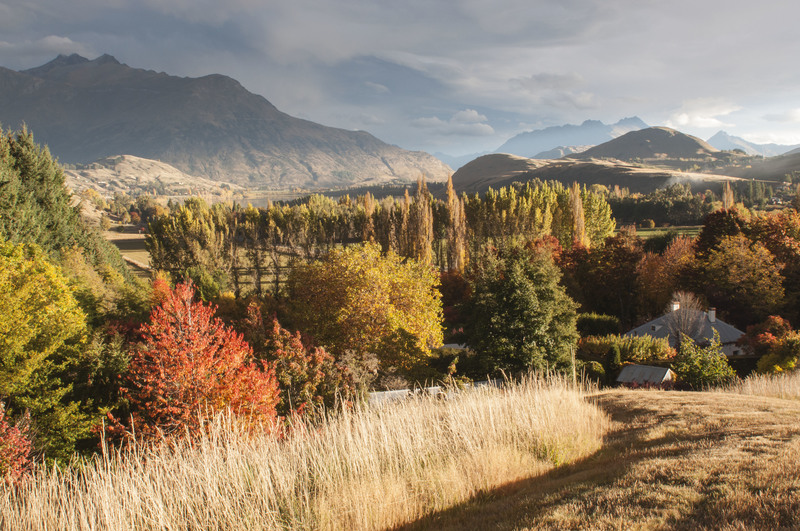 This stunning mountain vista with The Remarkables (on the left) shows barely a glimpse of the house and garden. The mountains are a constant inspiration. 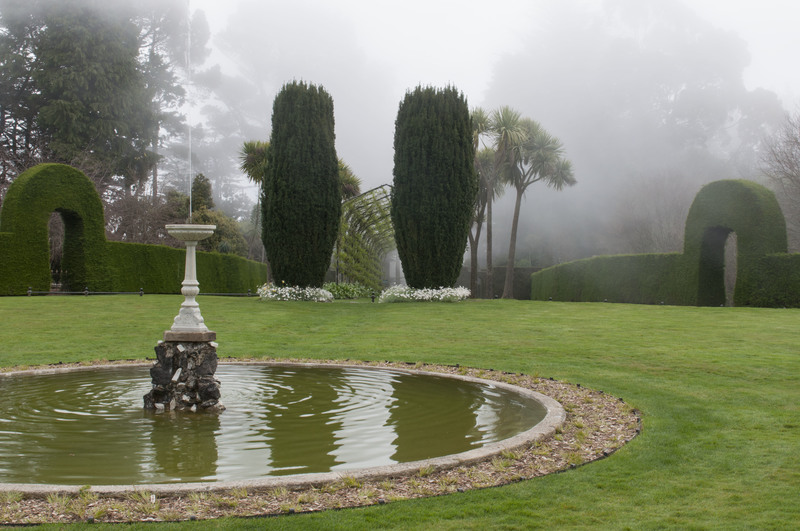 Standing out against this misty backdrop a pair of Irish yews is reflected in the pond. 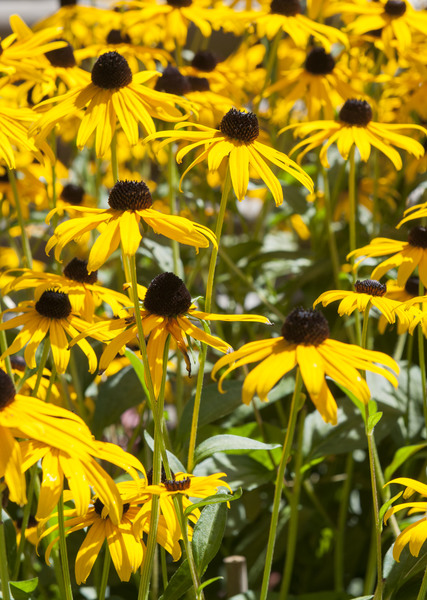 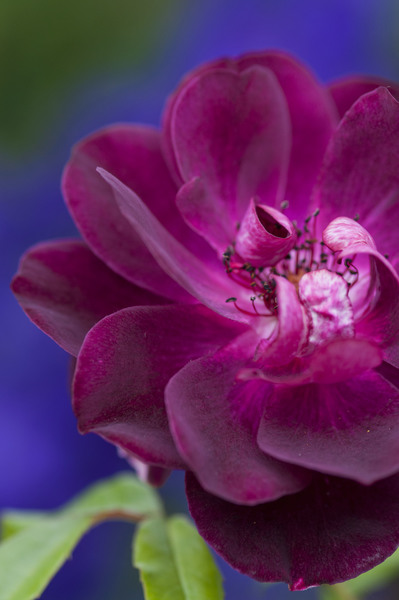 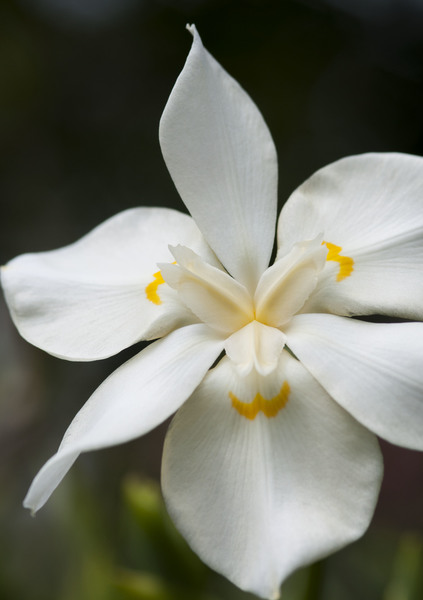 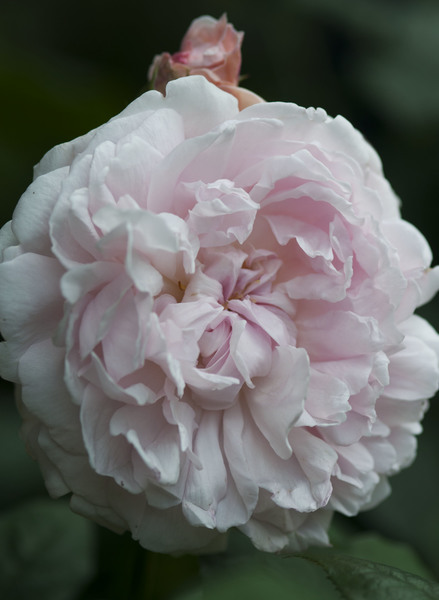 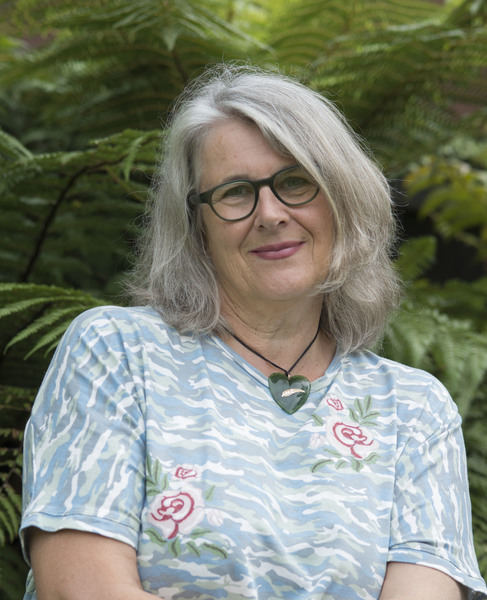 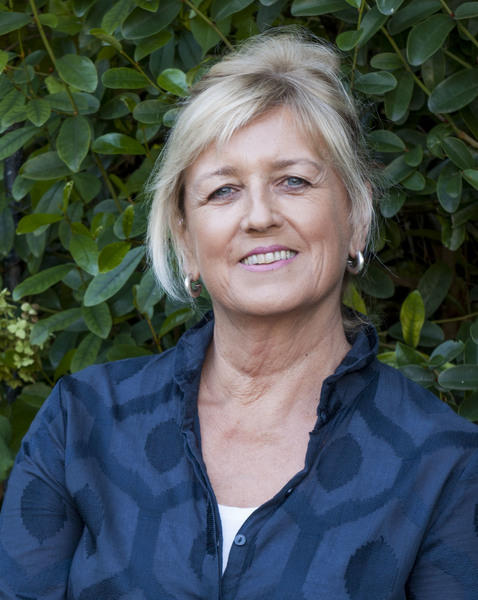 Flourish showcases the diversity of gardening practices around New Zealand, with its varying climates, soils and conditions, Juliet and Barb say.

Some of the properties they visited are very well-known both here and overseas, such as Bev McConnell's Ayrlies in Auckland and Margaret Barker's garden at Larnach Castle in Dunedin.

But the book also includes previously undiscovered treasures dotted around the main centres and rural towns.

Although their gardens varied a lot, the women of Flourish all had one thing in common, Barb says

“The women were so generous, sharing their knowledge, their plants, their hopes and dreams. We were always offered cuttings wherever we went.”

Some of the other gardens featured in Flourish:

“I used to park outside her house on the way to work and I saw what she was doing we got talking and I just kind of watched it flourish and she has completely transformed a grotty  part of semi-industrial Auckland into this magical butterfly sanctuary” – Juliet Nicholas. 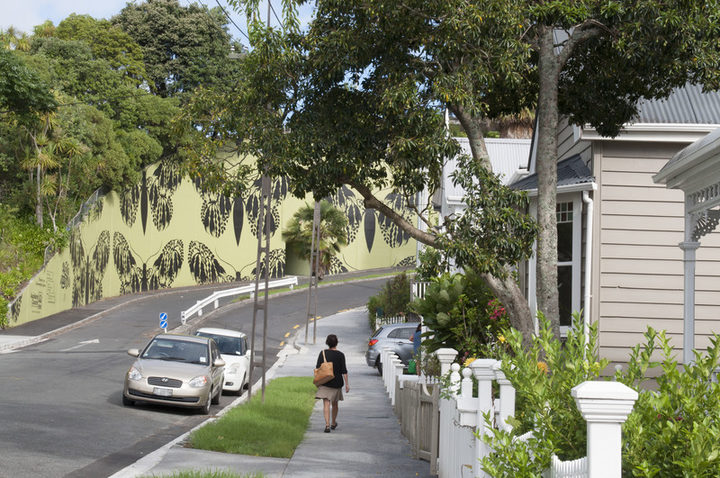 “I was totally overwhelmed when I walked into that garden how Liz has managed the predators to preserve her location. She has hundreds of trees, many of which are 1,000-year-old kauri, puriri, you name it. And she’s worked with what she’s been given by nature and enhanced it with her wonderful under-plantings of cliveas and vegetables, that for me was an extraordinary moment” – Juliet Nicholas. 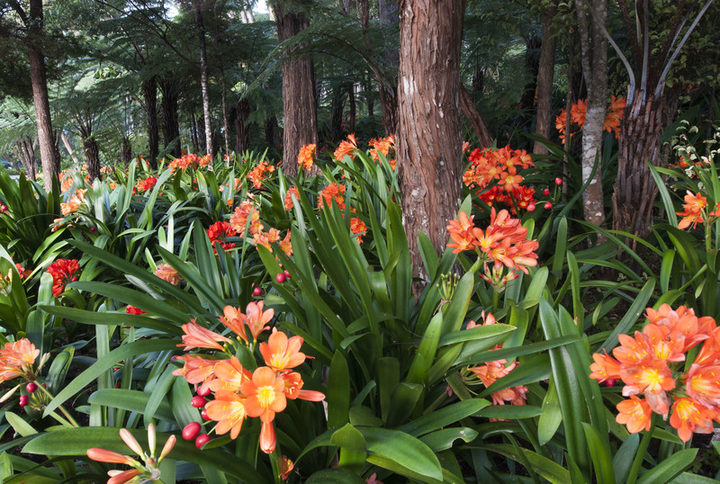 "Loena Is still teaching. She downsized from a big suburban garden to a tiny, tiny, tiny garden in the burbs and she found that the soil was really awful and anything she brought with her just died, so she created enormous containers and you can’t see them because they are hidden but her whole garden is container gardening. She uses all sorts of interesting plants to create privacy from the neighbours.

"She’s got a fabulous eye for choosing containers she haunts the auction rooms one of her favourite gardening tools is the water blaster!" – Barb Rogers. 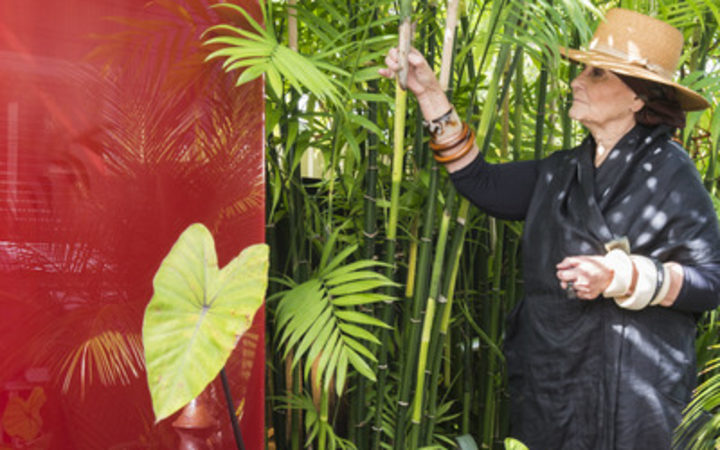 "She doesn’t have artworks but she’s created artworks out of the plants, for instance, there’s an old whaling pot that she inherited and she’s under-planted that with theramina the lily with the beautiful red flame-like flowers and it looks as if this pot is on fire, and simmering away” – Juliet Nicholas. 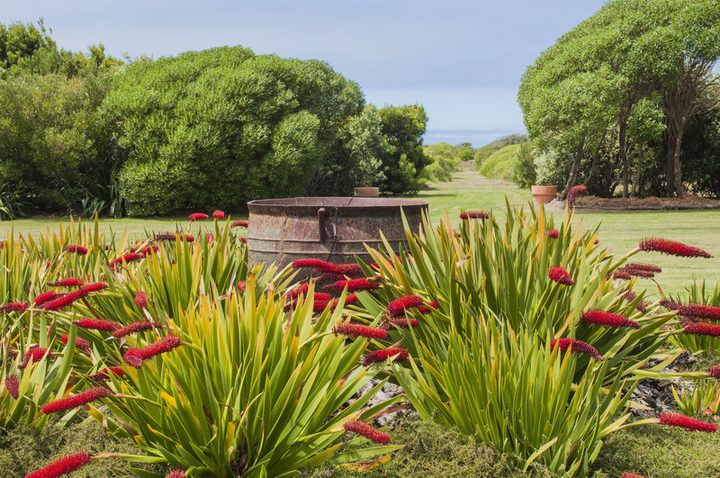