Annette Lees: the joy of swimming outdoors in New Zealand

Kiwi conservationist Annette Lees says she's never had a bad swim. She explores why open water swimming has been and is still such a deep part of our culture in the new book Swim: a year of swimming outdoors in New Zealand. 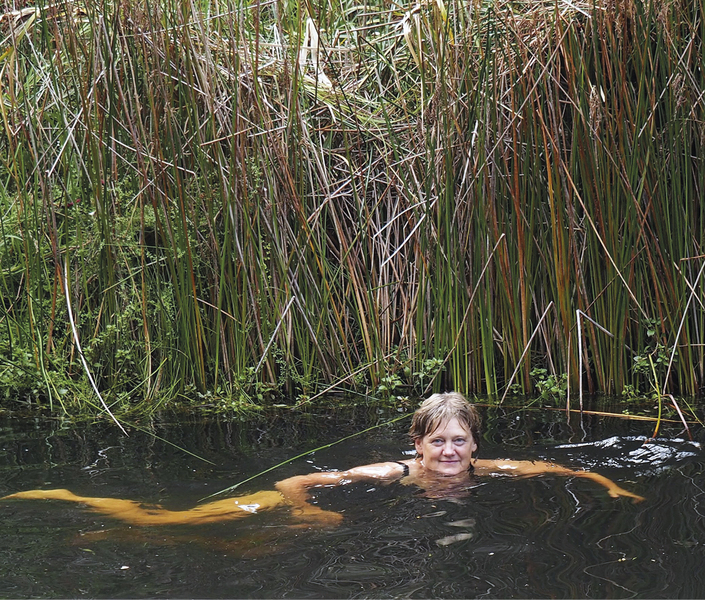 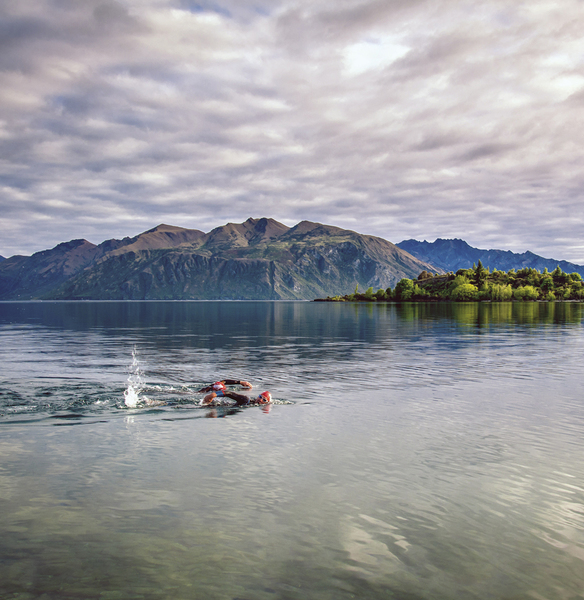 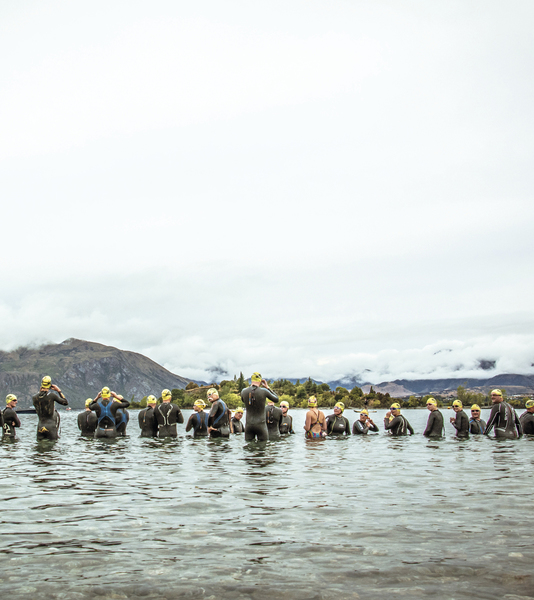 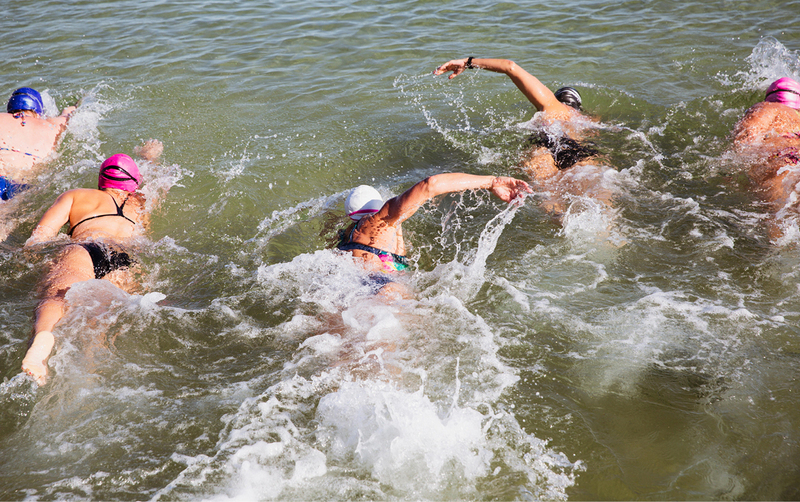 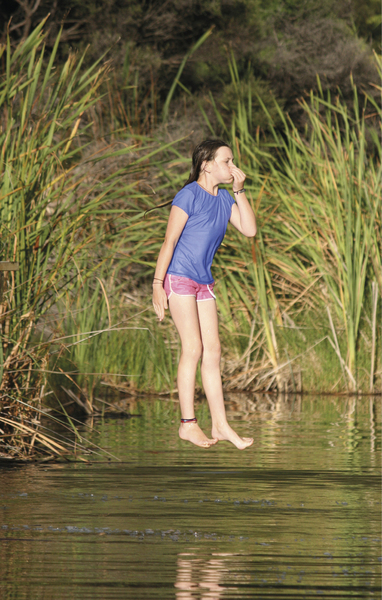 girl jumping in to water holding her nose: Acushla Green 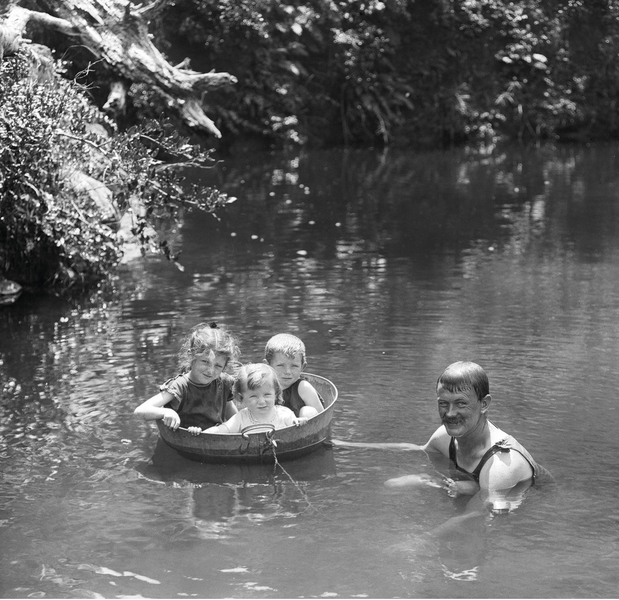 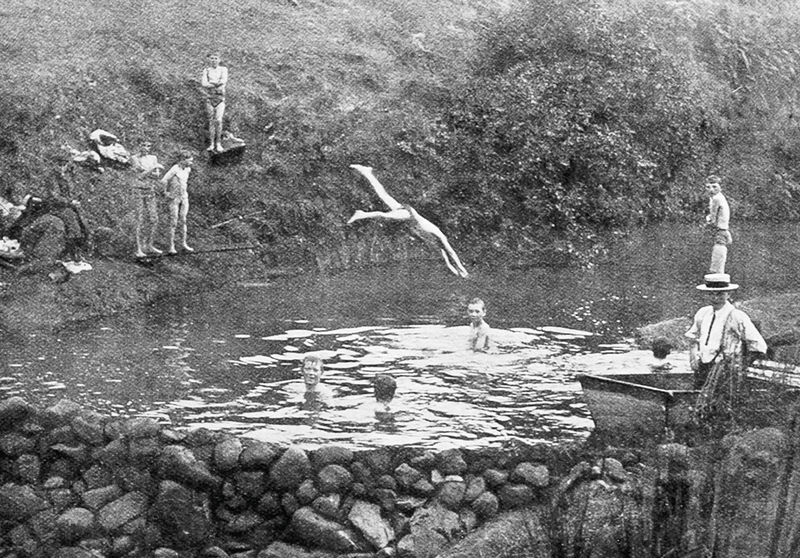 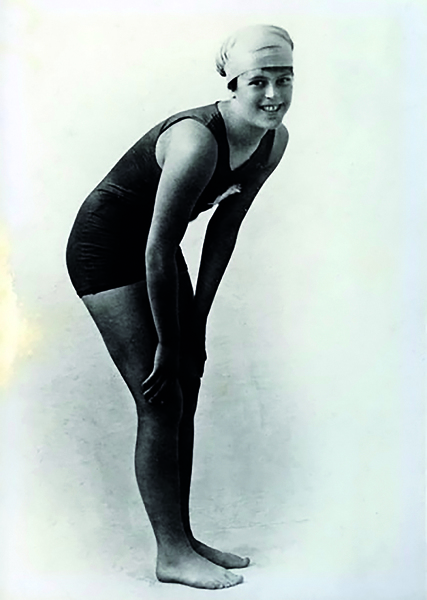 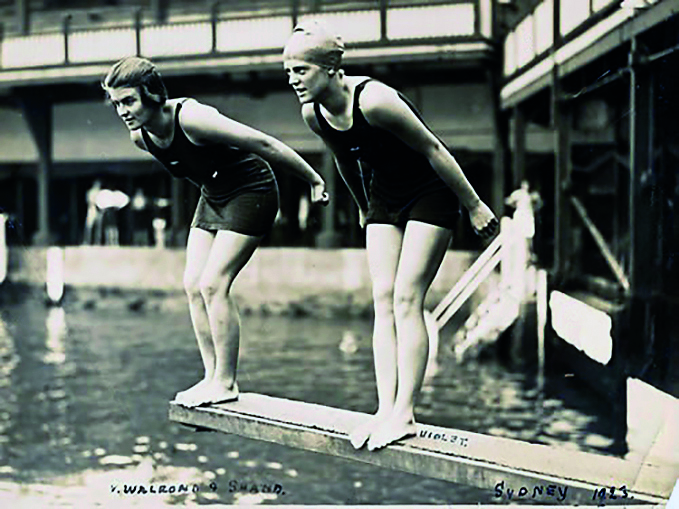 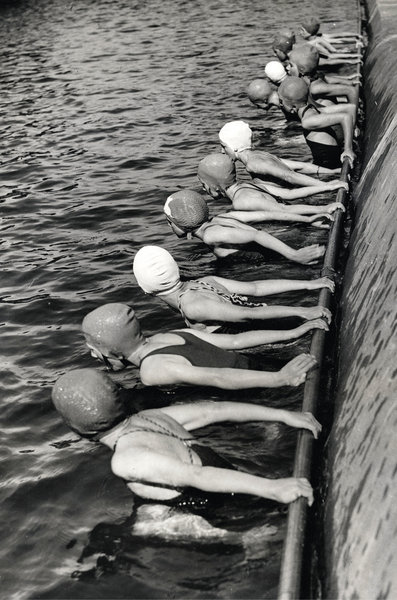 Annette grew up in the Eastern Bay of Plenty and often swam in a creek around the corner, which they dug holes in when it was too shallow.

Swimming in an indoor pool doesn't prepare a person for outdoor swimming where the water is cold and can be fierce, she says.

"I think we need to take our children out to the wild places and let them experience a bit of risk."

At the end of one summer when her own kids were in their early teens, Annette realised she'd completely missed out on swimming and "felt the scorn of her inner seven-year-old".

She made a commitment to swim every day the following summer, then when autumn came the water was still warm enough and she was loving it so much she just carried on.

By the end of autumn, Annette was "addicted" and decided to keep going for a full year.

"It was this marvellous present every day. And it extended that summer holiday feeling right through the year."

Annette travels around the country for work and swam every single day for a full year in either the sea or a river, lake, pond, estuary, wetland, spring or outdoor lido pool.

She met all kinds of swim enthusiasts including elderly people who swim year-round – almost every New Zealand community has at least one, she says.

The old maxim 'You never swim in the same river twice' is absolutely true, Annette says.

"Going for a swim, it's the simplest of actions… and it's this little mini holiday that you can gift yourself quite easily in New Zealand."

The hardest chapter of the book to write was one called 'Swimmability', Annette says, as she didn't want to dwell on the decline of our waterways but instead encourage people to keep getting out to swim and "keep the love alive".

Annette didn't want to point the finger only at farmers in the book as many she knows are passionate about water quality.

"A lot of our favourite places we are losing for various reasons.

"The state of our rivers and creeks is about us all… The farmers have been left standing as the tide's gone out because our attitude to the natural world has changed."

The first New Zealanders were swimming overarm when English settlers – who predominantly did breaststroke – arrived in the 19th century.

Polynesians were the people who perfected that swim stroke, Annette says, so the 'Australian crawl' should actually be called the 'Polynesian crawl'.

Annette's own definition of a 'swim' is being immersed long enough so that she feels "watery" and "deeply refreshed" – in winter, this could only be a few minutes in winter and in summer up to an hour.

"You get in the sea there and you get a pummeling. You are absolutely awake and alert" she says.