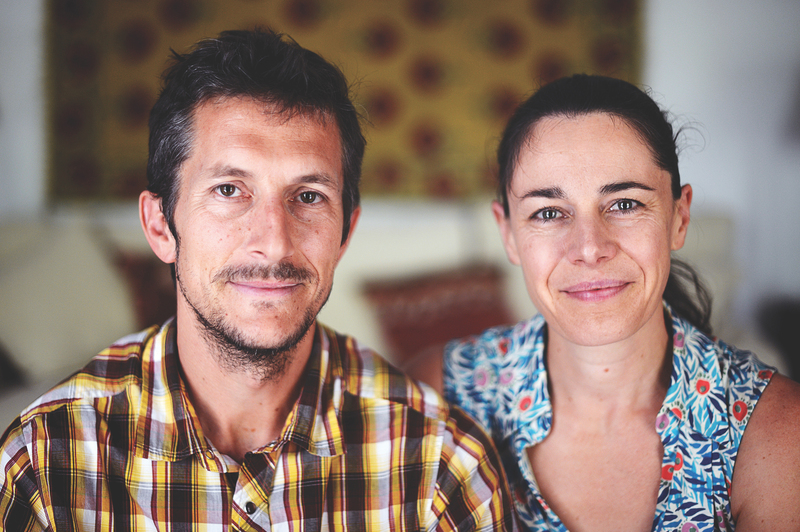 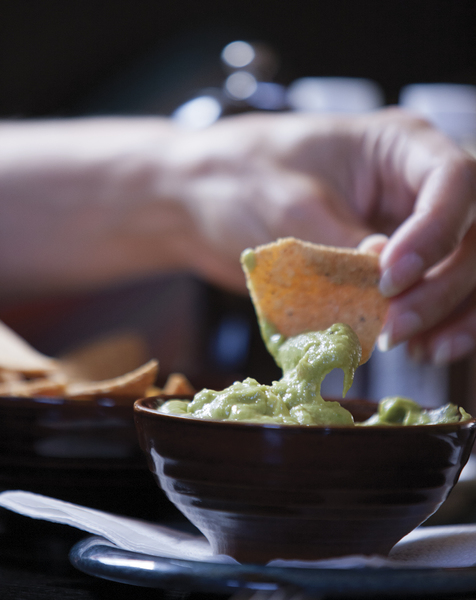 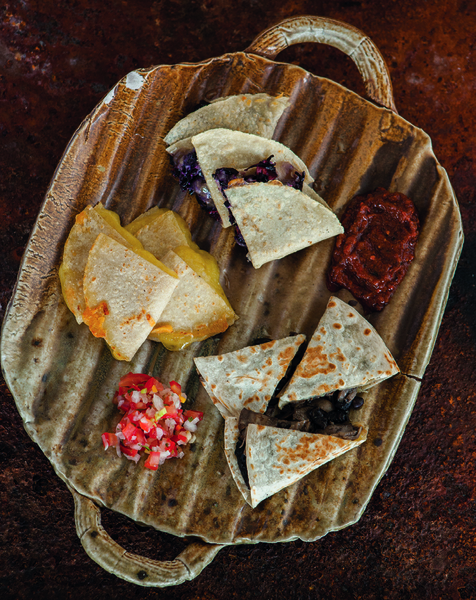 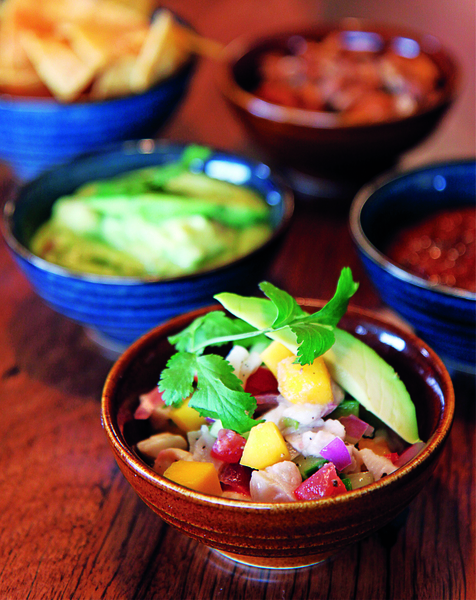 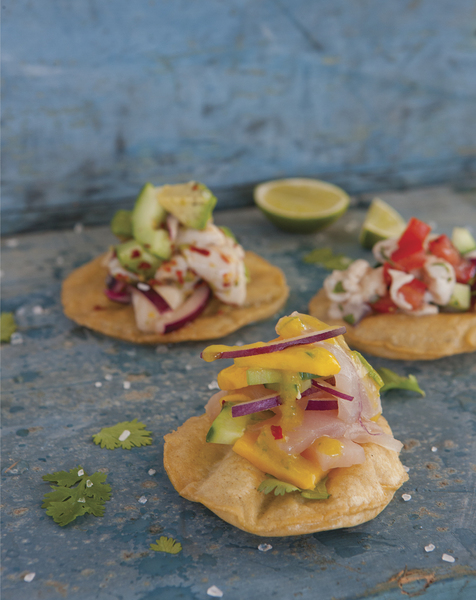 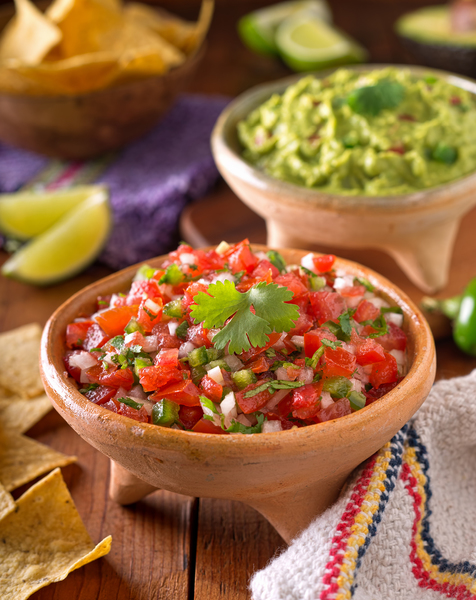 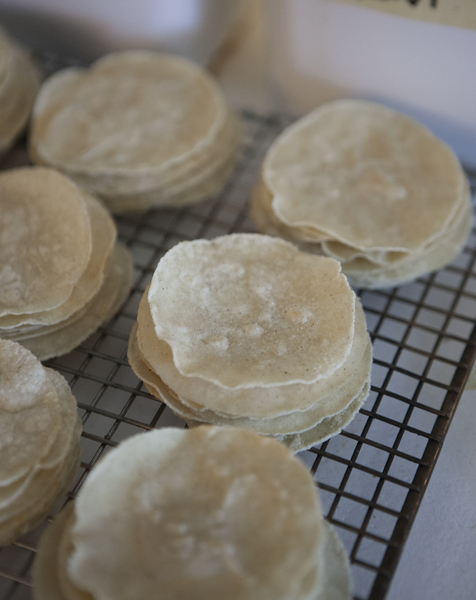 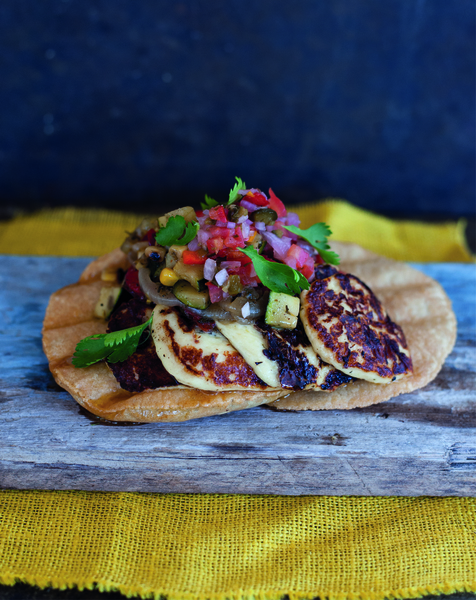 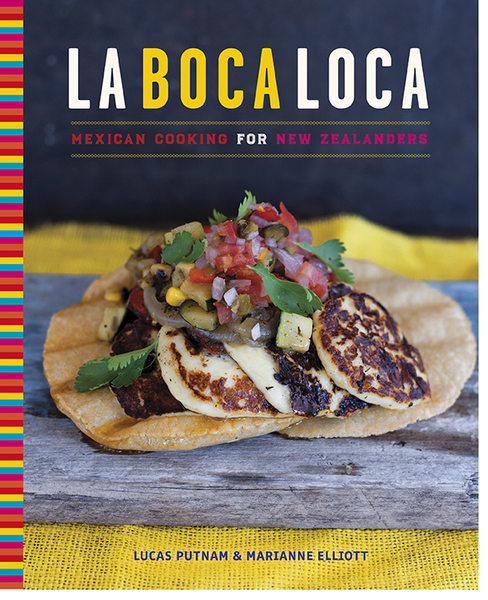 Wellington restauranteur Lucas Putnam is a big fan of soaking onions before you add them to Mexican dishes.

"You get the flavour and you get the crunch but you don't get the sting," he tells Kathryn Ryan.

They talk to Kathryn Ryan about the joys of Mexican food share three recipes from their new cookbook La Boca Loca - Mexican Cooking For New Zealanders.

The recipes which made it into the book are for the best-loved dishes at La Boca Loca and the dishes people most often asked about, Marianne says.

The essence of Mexican food is a corn tortilla, i.e. soft taco, which is effectively "edible cutlery" Lucas says.

"If you make a fresh corn tortilla you can almost put anything in it and it is fabulous."

You can make it with your bare hands but it's easiest with a kitchen mixer.

Technique is the thing though – and practice makes perfect.

"You have to make thousands of them, really, to make it become second nature."

Lucas grew up in the United States and moved to Wellington to work for Weta Digital as a film editor on Lord of the Rings.

When he couldn't find the Mexican food he loved in the capital, the couple decided to start making it themselves.

La Boca Loca opened in the Wellington suburb of Miramar in 2012.

At first, Lucas was still working at Weta full-time and Marianne, a human rights lawyer, was also running the community organisation ActionStation.

Marianne is now employed by a Wellington think tank and no longer works at La Boca Loca.

She tells Kathryn running a restaurant is tougher than working for the UN in Afghanistan. 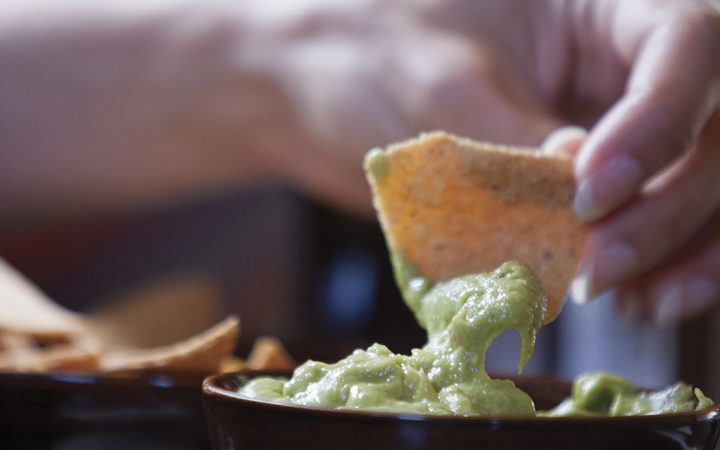 He also likes garlic, chopped tomato and a little chilli.

First, slice the avocados in half, get the pip out, then use a big spoon to scoop them out.

To mash the avocado, a mortar and pestle is best – you can also use a fork or potato masher if it's a big batch.

Lucas crushes the chilli in first with some salt.

He likes to soak the onion in water with a bit of lime juice added to take out some of the sting.

"When you're using raw onions they can really dominate a dish. Add a bit of lime juice to the soaking liquid than strain them off and rinse them. Then you can crush them up a bit."

Add more salt and citrus to taste and then finally the coriander – which is, of course, optional become some people aren't into it or are allergic to it. 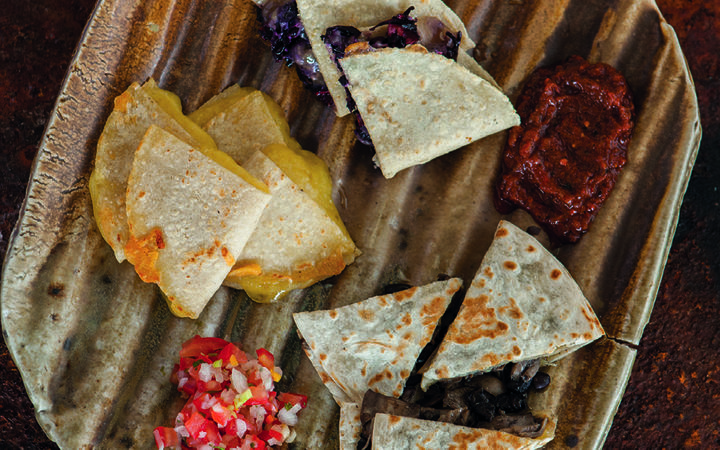 These are basically Mexican toasted sandwiches and they're harder to get wrong than they are to get right, Lucas says.

He likes to use soaked onions and tasty cheddar cheese. 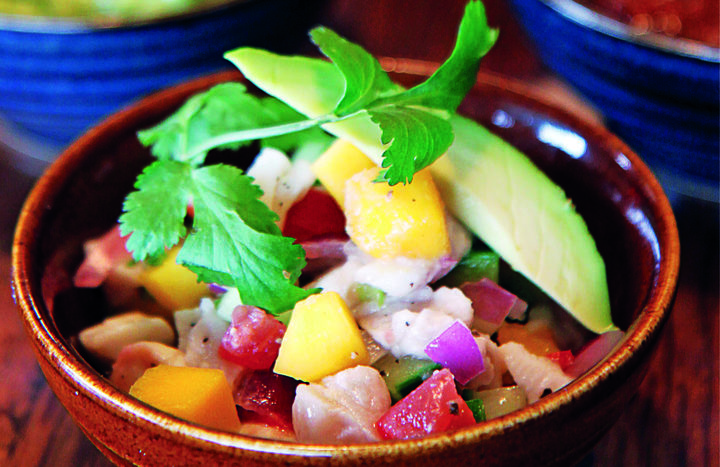 If you freeze your fish for 15 minutes before slicing it, it will be easier to cut into nice cubes without ripping the flesh, Lucas says.