Galleries of Maoriland: a reciprocal relationship 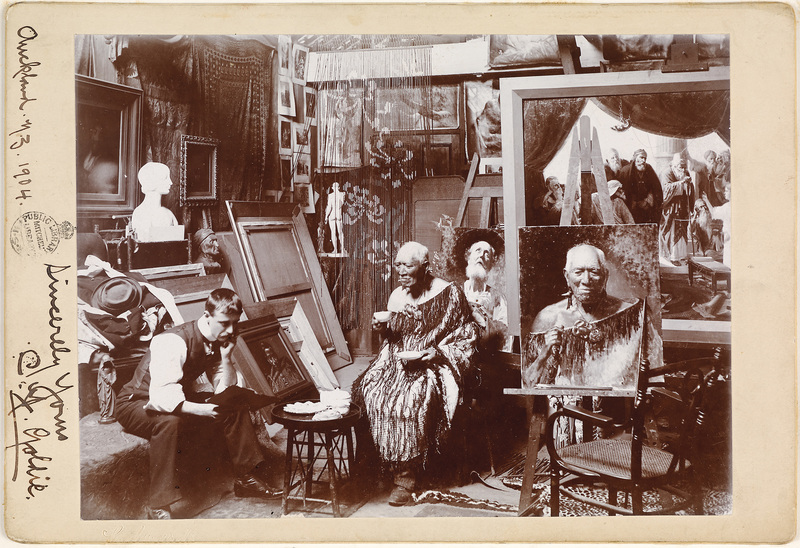 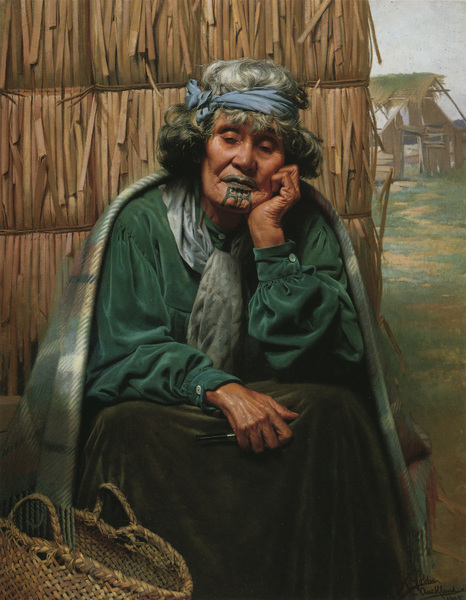 Charles F. Goldie, 'The Memory of what has been and never more will be' 1905 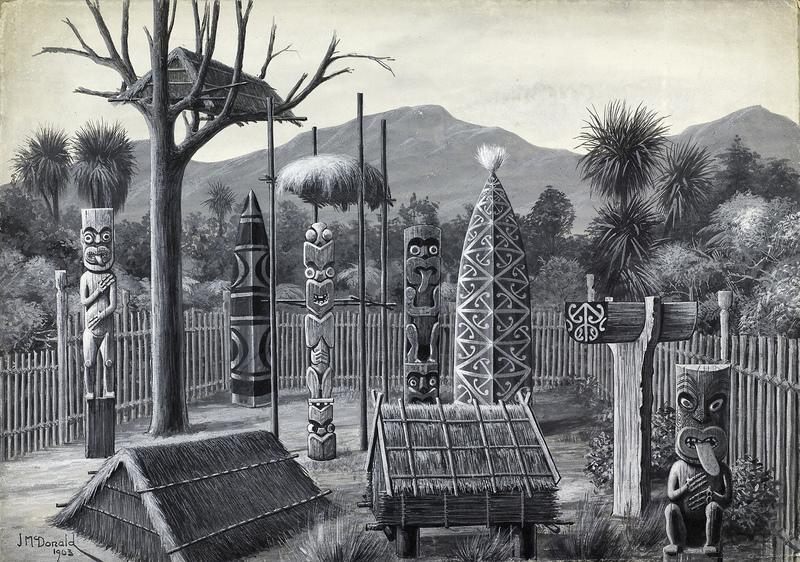 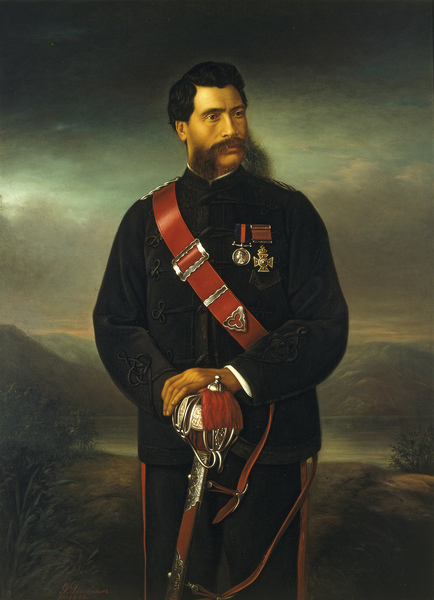 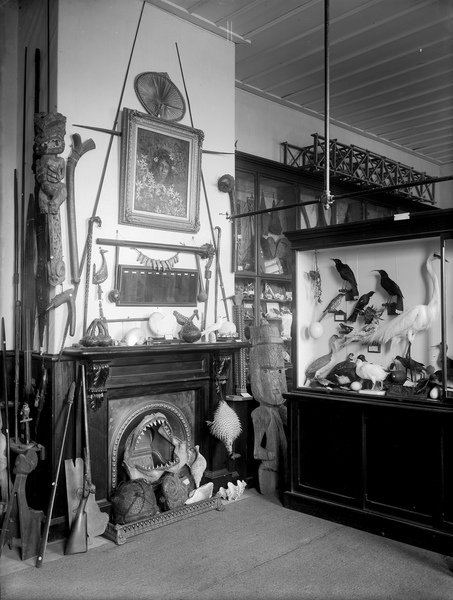 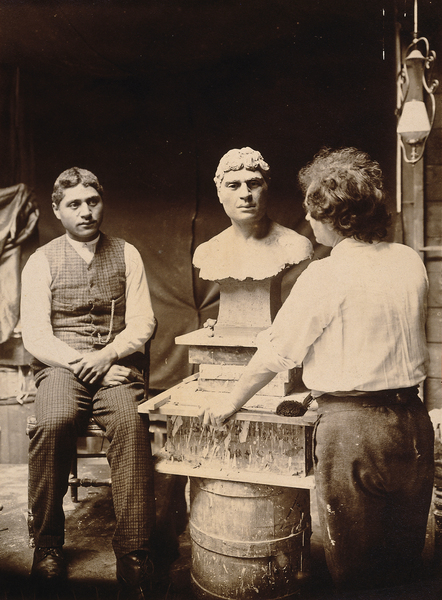 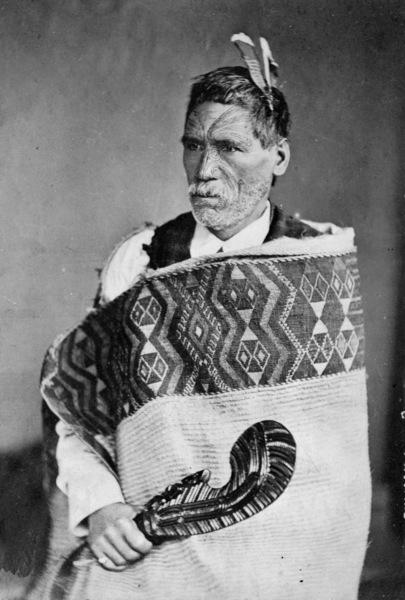 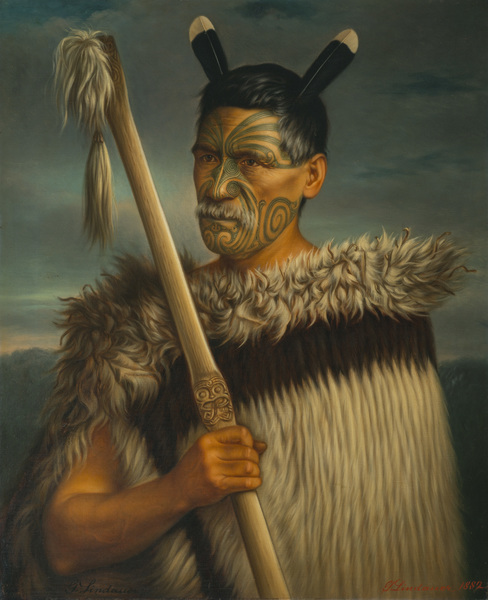 Former curator of Historical New Zealand Art at the Auckland Art Gallery Roger Blackley tells Kathryn Ryan while the received art history wisdom of the late Victorian period positions Māori as passive victims of colonialism, his research suggests the turn of the century was in fact a time of mutually beneficial transactions between Māori and European artists.

Here he explores how the likes of Gottfried Lindauer and Charles F. Goldie created a romanticised image of "Maoriland", while Māori perpetuated the myth, for example by posing in clothes they wouldn't normally wear to appeal to the European market, in return negotiating more realistic images for themselves.