Victorian MP Fiona Patten has been a fashion designer, a sex worker and an activist.

Now she's written a memoir about her colourful life: Sex, Drugs and the Electoral Roll. 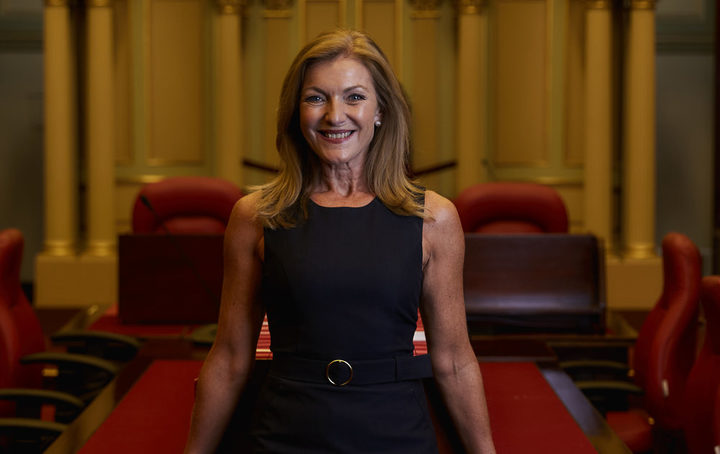 Fiona Patten is an MP in the Victorian state parliament and the founder of the Australian Sex Party, now renamed the Reason Party.

Disgust at the hypocrisy of Australian politicians was the fuel for Patten's unusual political career, she says.

Back in 2000, before getting into conventional politics, she campaigned for a Royal Commission into child sex abuse in religious institutions.

“When I was advocating for an adult store to set up somewhere, or for a brothel to go somewhere, it would always be the local church that would come in and put in an opposition.

“And there was a campaign that would say things like ‘Protect the children, ban pornography’, this was a catchcry that was used.” 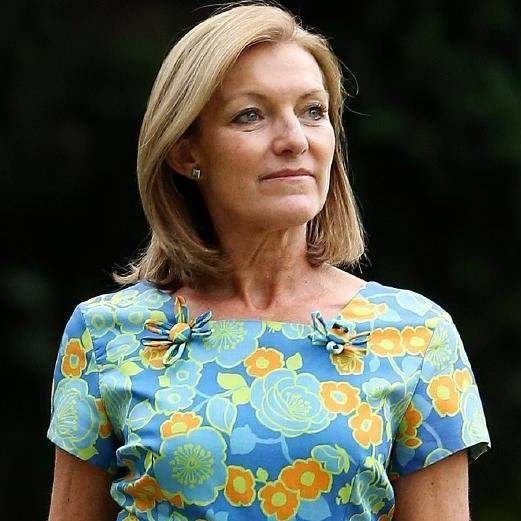 Victims of sexual abuse within religious institutions started to come forward with a very different story – that it was churches who posed a risk.

Then a researcher approached Patten for help with a project.

“She wanted to look at all the successful prosecutions of child sex offences in Australia over a period of time and look at where those people came from. It was quite startling that over 95 percent of them were employed by religious institutions.”

Together they documented 650 convictions and were stunned at the “breadth and depth of the abuse”.

This was just the tip of the iceberg – these were just the convictions for child abuse.

They turned this research into a booklet: Hypocrites.

“We sent it to every politician in Australia from local government level to Federal level and every church in Australia.

“I was sent letters from politicians saying I should be ashamed of myself, [it was] appalling that I would bring the church into disrepute, we got death threats and then 18 years later you see the healing that that process has started.

Frustrated at the glacial pace of political change in the area of personal freedom, Patten formed the Australian Sex Party in 2009.

The party had some serious policy agenda underlying its frivolous name – it pushed through reforms on supervised drug injecting rooms, was a big campaigner for marriage equality and was part of Australia's first laws on voluntary assisted dying.

“We could see the community going in one direction, but parliament and the political parties just could not catch up and sometimes we're going in the absolute opposite direction, so yes the community is well ahead of our governments, state and federal, today. Marriage equality is a great example.”

Politicians should be very careful to practice what they preach, Patten says.

A recent egregious example of political hypocrisy is former leader of the National Party and deputy prime minister, Barnaby Joyce, she says. 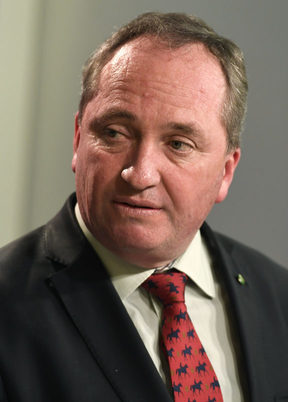 Joyce campaigned against same-sex marriage during the recent referendum, has opposed funding for an HPV vaccination for teenagers (saying it would encourage promiscuity) and has been vocal about the family as the building block of Australian society.

“This was part of his argument against marriage equality, that a strong, solid family structure was the backbone of our society.

“During the by-election, that was held because of his NZ heritage, he smeared his opponent for having an affair while he knew full well he was in love with another woman, that that woman was pregnant and that he was about to blow his family apart.”

Back in the late 1980s, Patten started a fashion business in Canberra that struggled during the recession of that time, but she did find some niche customers who loved her clothes.

“We used to have these great champagne breakfasts at three in the morning in Fyshwick [a Canberra suburb] after all the brothels had closed, and we’d put on fashion shows. It was when you could still smoke inside and people would smoke and have champagne and it was a great way for sex workers to come together from all the different brothels and catch up and try on new clothes – so I had a great time doing that.” 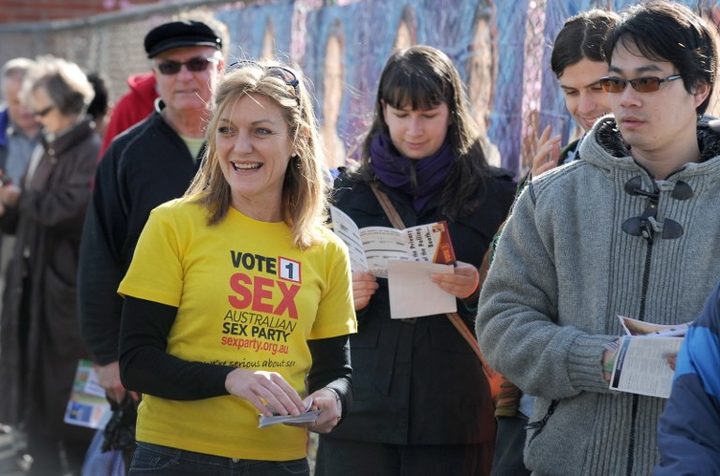 Fiona Patten campaigning for the Australian Sex Party candidate in the Melbourne suburb of Essendon in 2010. Photo: AFP / FILE

She then got into advocacy work for the sex industry – and a more hands-on role.

“I jumped the counter, as it were. One night one of the Canberra brothels was particularly busy and they had a client who’d been waiting a long time and I said sure let me have a look at him, I’ll do it' – and it was as easy as that.”

Now Patten is happy pushing for social reform in Victoria where, as an independent member in the upper house, she holds the balance of power.

She hopes to inspire other women to go into public life.

“You can’t be what you can’t see. I want more woman taking that step and putting their hand up to represent their community.

“Once you break the monoliths of those major parties, you change the way that policy is developed and you change the diversity of voices that are voting and commenting on policies and on legislation.

“I truly believe that improves the outcomes in our political process and I think New Zealand is a good example of that where no party holds the balance of power [absolutely].”