Australian actor and comedian Celeste Barber is an Instagram star, thanks to her wildly popular celebrity photographic parodies.

“I like to take inappropriate, half-naked unflattering photos of myself and post them to millions of people,” she tells Kathryn Ryan. 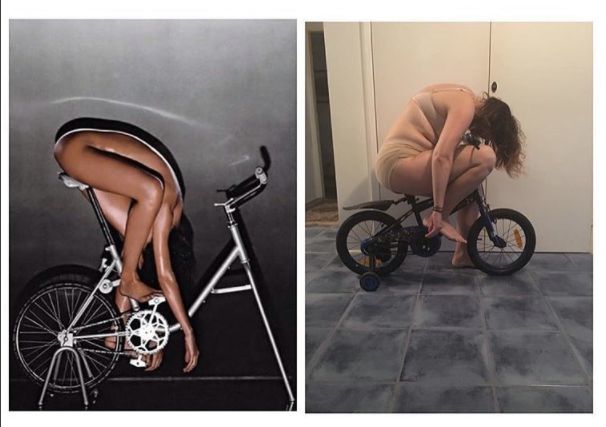 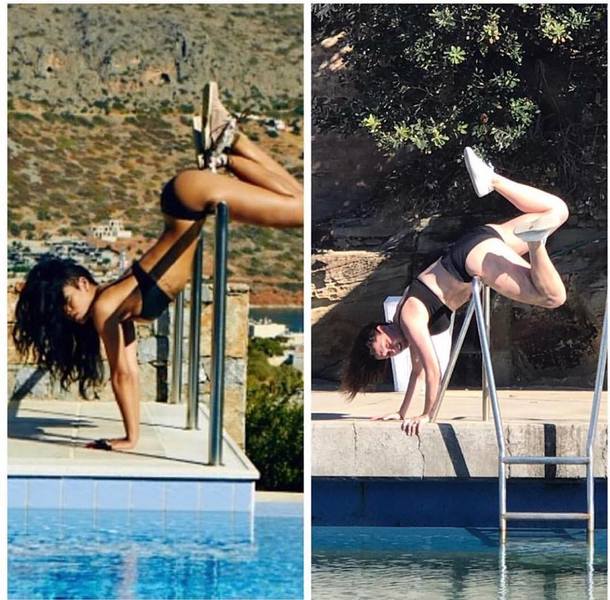 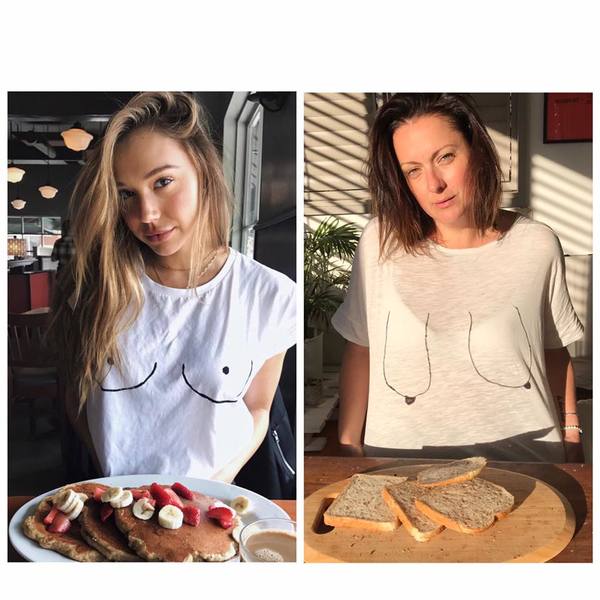 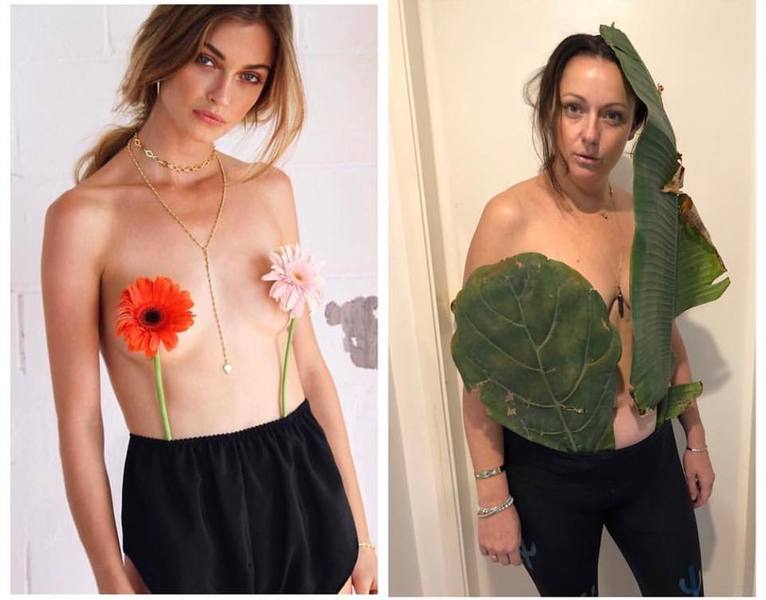 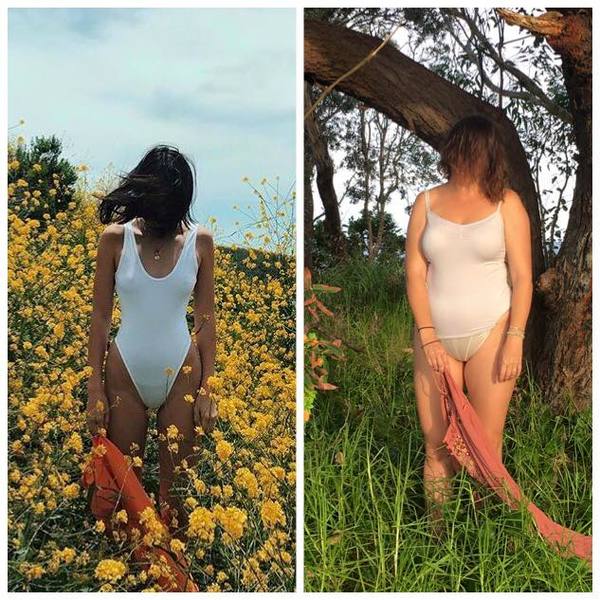 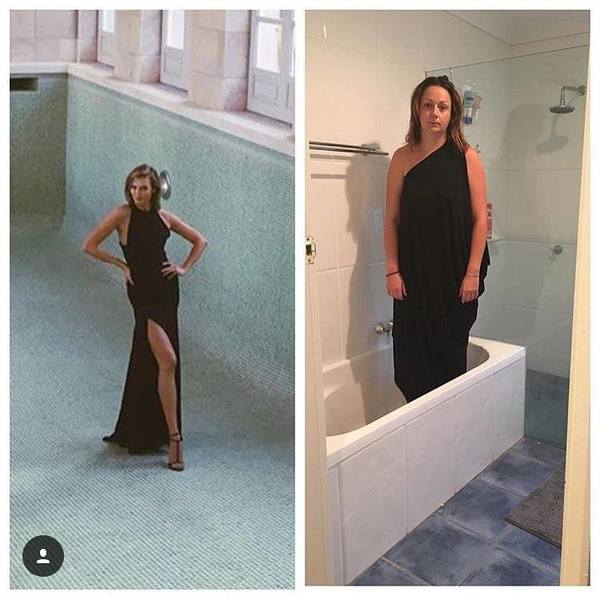 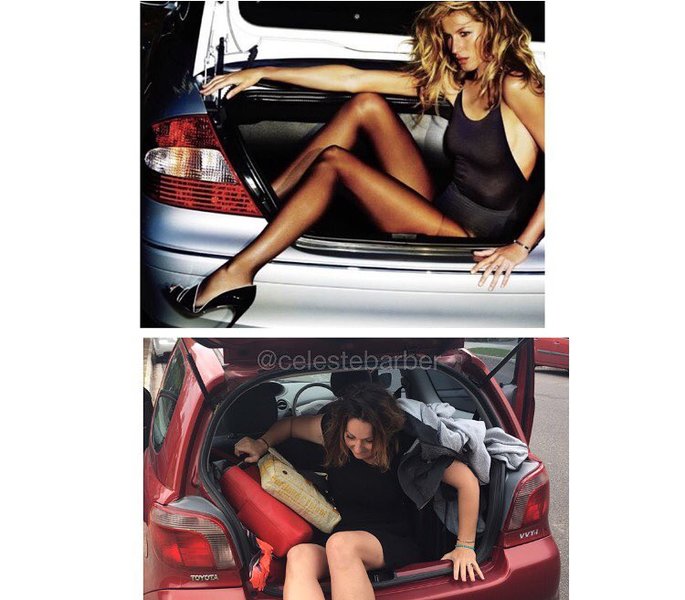 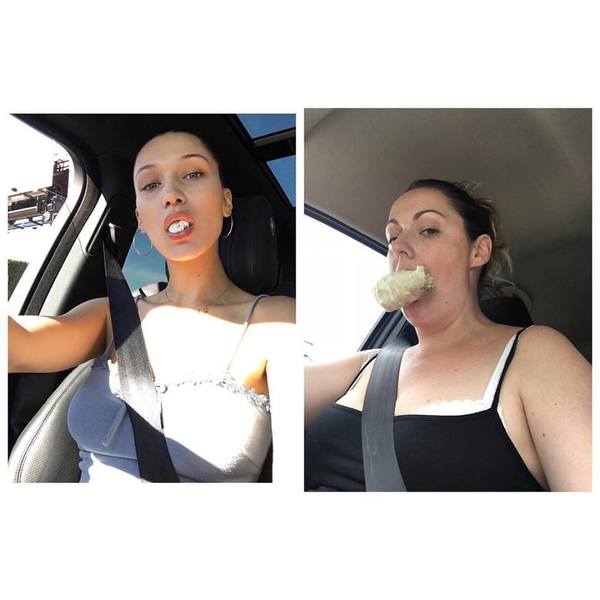 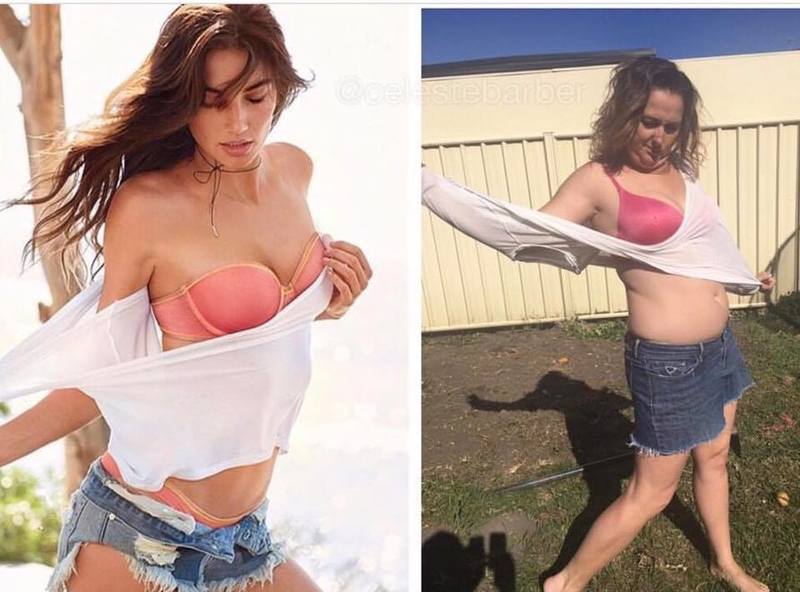 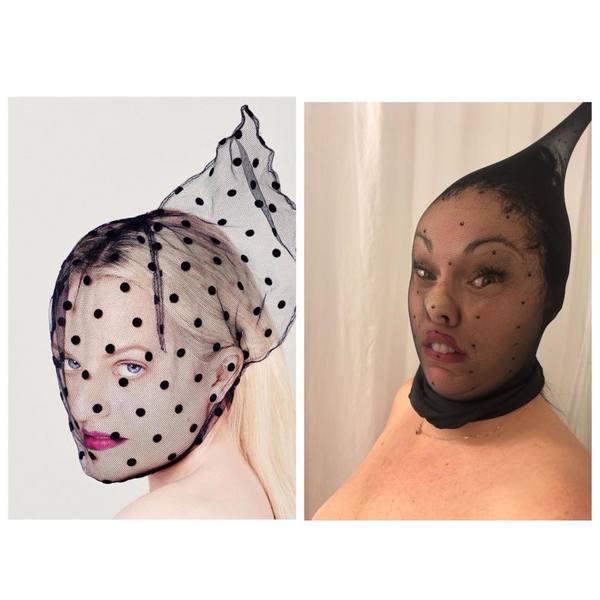 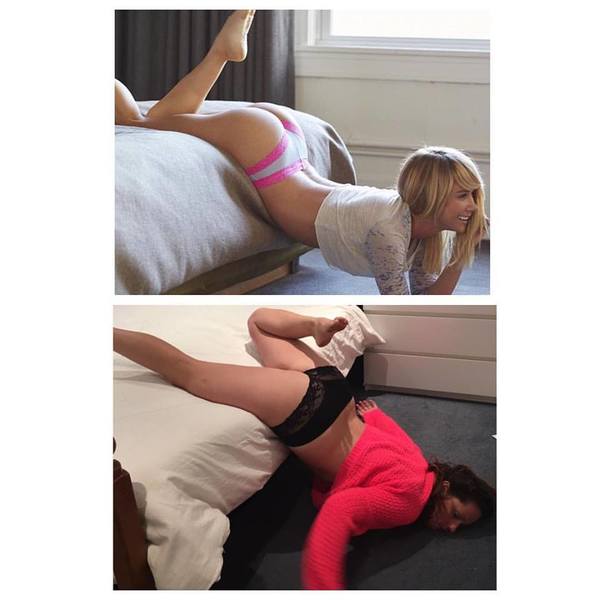 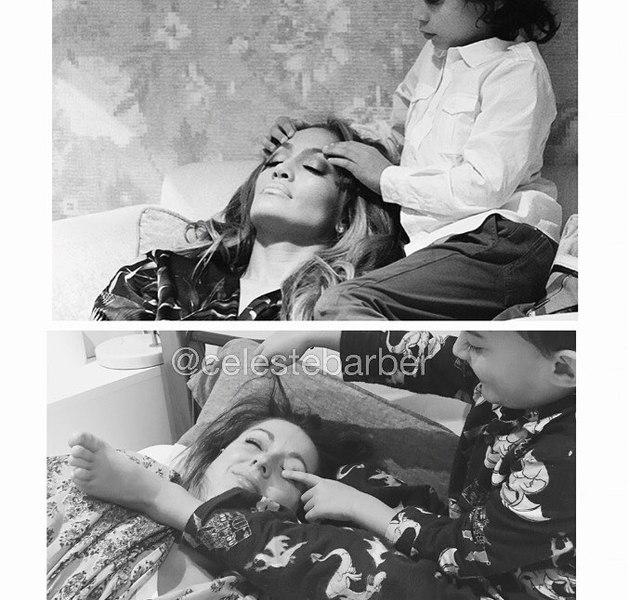 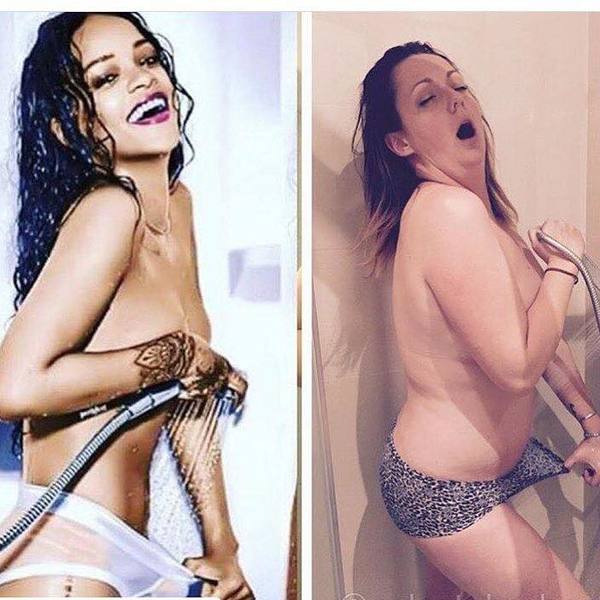 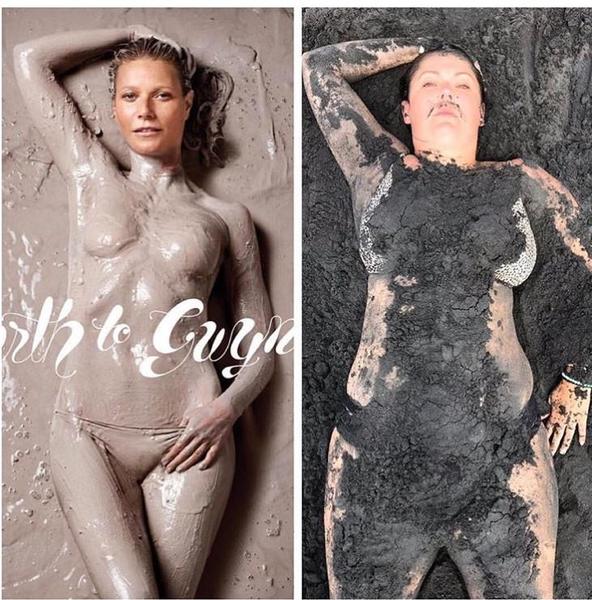 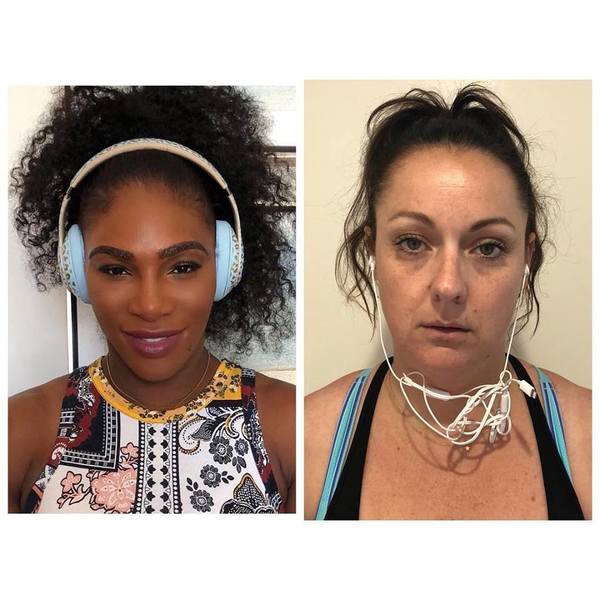 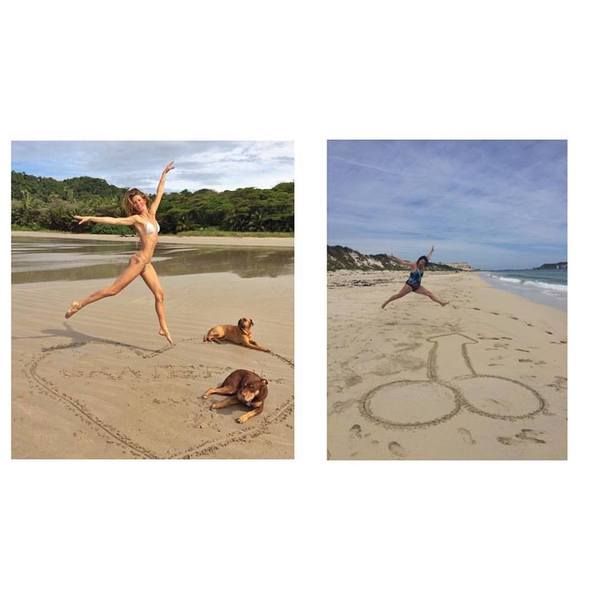 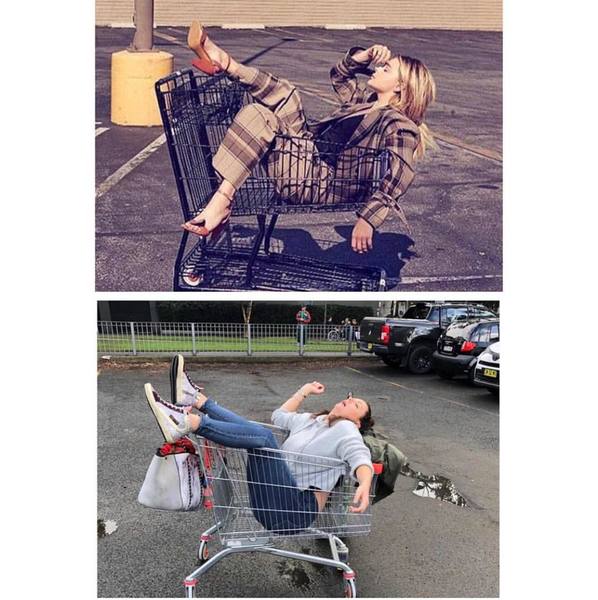 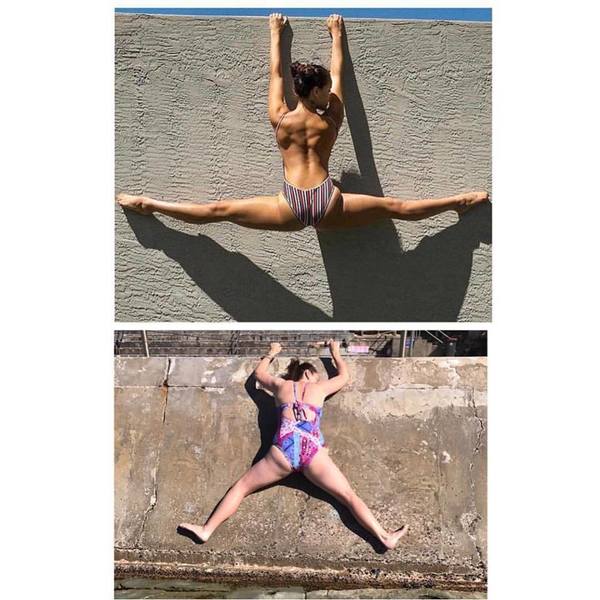 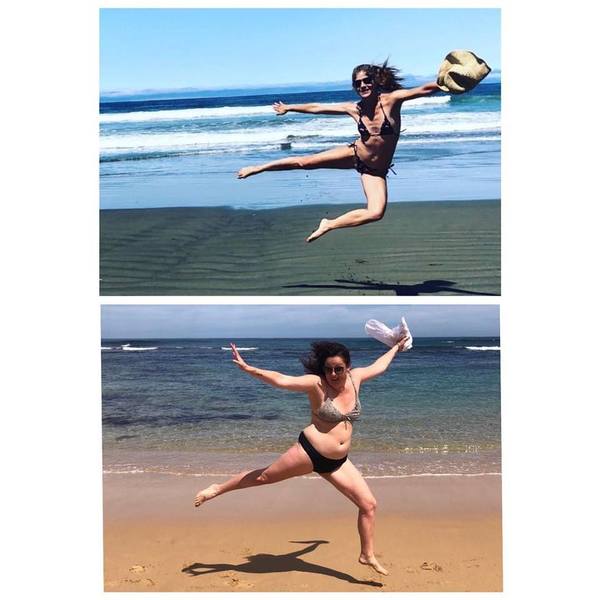 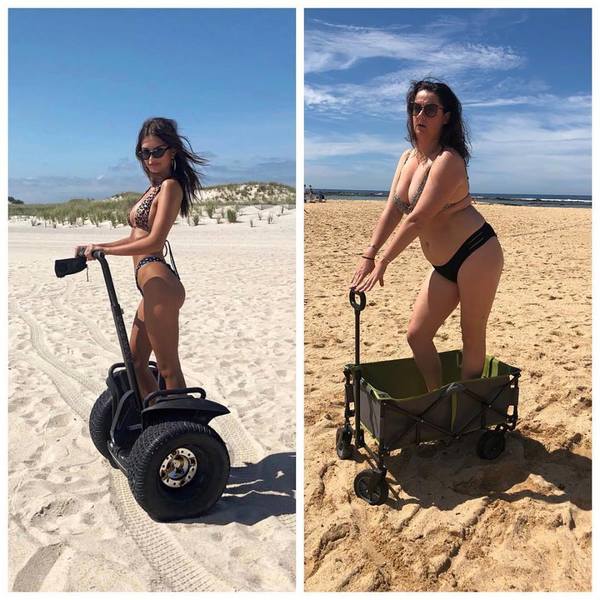 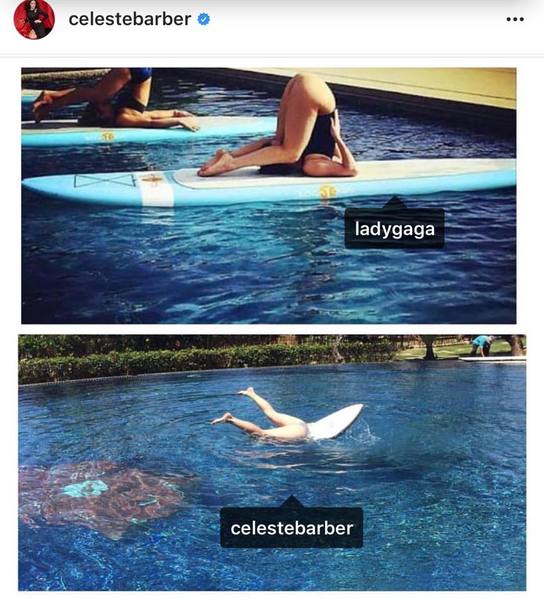 On her Instagram page (which has 5 million followers) Barber recreates a range of absurd poses adopted by models, actors and singers such as Gwyneth Paltrow, Jennifer Lopez, Rihanna and Kim Kardashian, with the effect of sending them up mercilessly.

She also has a Youtube video series called Challenge Accepted in which she watches celebrity tutorials to see what it's like to live as a famous person.

Her latest venture is a book, also called Challenge Accepted!

It's a part-memoir, part-advice manual about how to deal with whatever life throws at you – delivered with a large side order of humour.

Barber's brilliant send-ups have led to work in some unexpected areas.

She has appeared in a car commercial and recently toured the US (where she's very popular) and worked with fashion designer Tom Ford in New York.

“I’ve just finished filming with him in New York for Fashion Week … now I’m going to marry him, whether he likes it or not.” 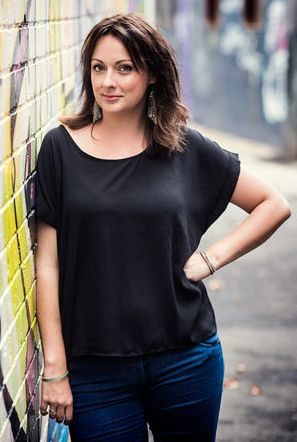 Barber says she knew what she wanted to be a performer growing up on the far New South Wales coast.

“I’m lucky from a really young age I knew what I wanted to do, so I never really had to succumb to that whole ‘at least I’m hot’ thing.”

School was a something of a struggle for her as she had ADD and experienced bullying, she says.

“I think that helped me become quite resilient and focus on what I was good at, because I was not good at so many things, I thought 'well, I’m actually quite good at this stuff – I’m good at funny, I’m good at entertaining people, and the feeling I got from being good at that was really nice … because the other stuff was really shit!”

Barber went to drama school before she found her calling doing an opening stand-up slot for a friend.

"I was always told I should do comedy and I was like ‘no, I’m a serious actor’. As soon as I got on stage with a microphone and a spotlight I was like ‘oh, I’m never leaving, I live here now.’"

She says she doesn't make money from being so-called “influencer” and has no intention of doing so.

“I hate to give advice, I hate it when anyone all of a sudden someone is famous on the internet and thinks they’re doctors and telling everyone what to do.”

She does have one piece of advice, however – stop worrying and get on with it.