Is Auckland's development hamstrung by the view?

Auckland Council's policy to protect views is the most significant single barrier for growth in the city, an economist says.

Geoff Cooper has spent two years looking into a study on viewshafts and said one in particular was costing the city $1.4 billion worth of development.\ 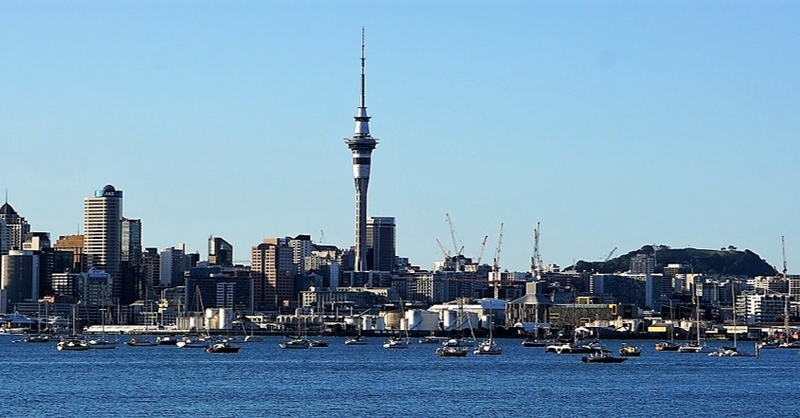 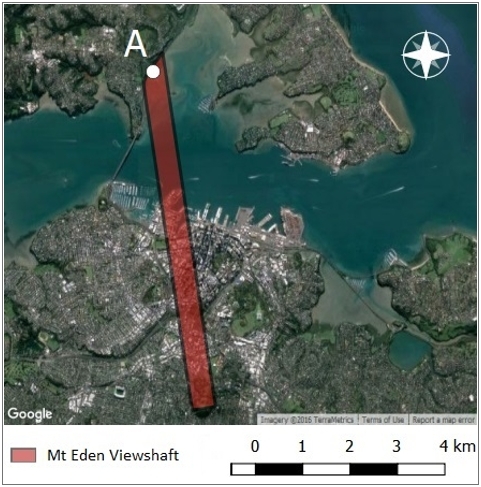 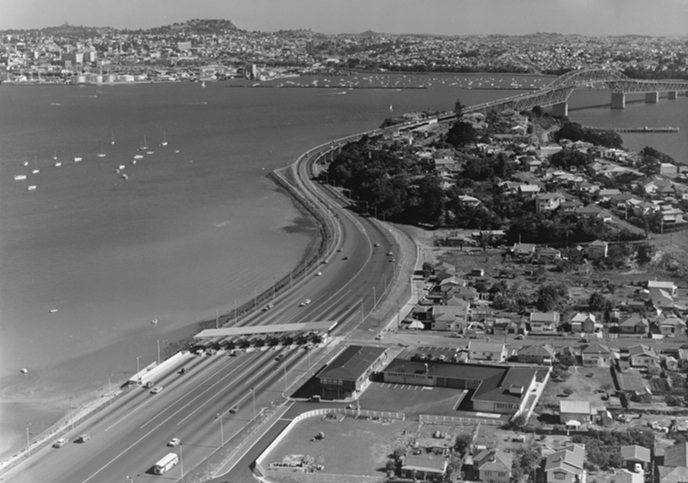 Image of the Tollboths north of the Harbour Bridge 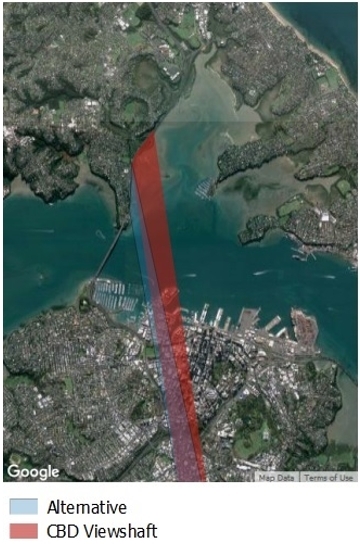 An alternative viewshaft towards Mount Eden

Called E-Ten, it gives southern-bound motorists on the northern motorway a view of the city, including Mount Eden.

Mr Cooper said he came up with the figure after comparing the difference in land values within the viewshaft and outside it.

"On top of that... there's going to be all sorts of economic impacts when you allow developments to happen."

He said if the viewshaft was shifted slightly then more high-rise buildings, which could house more people, could be built.

"The problem is that Auckland wants to grow," he said.

"I can't think of a more significant single policy [that] is preventing the growth of Auckland city centre."

Woods Consultancy principal planner Phil Heffernan said he often has clients who were prevented from building high-rises because of viewshafts.

"One of the biggest sterilisers of a large scale development... is viewshafts," he said.

"That doesn't automatically convert to economic activity," he said.

"But I think Geoff's report does, in a couple of occasions, make the assumption that there will be significant increase in economic activity immediately, or very shortly after uplifting the viewshaft." 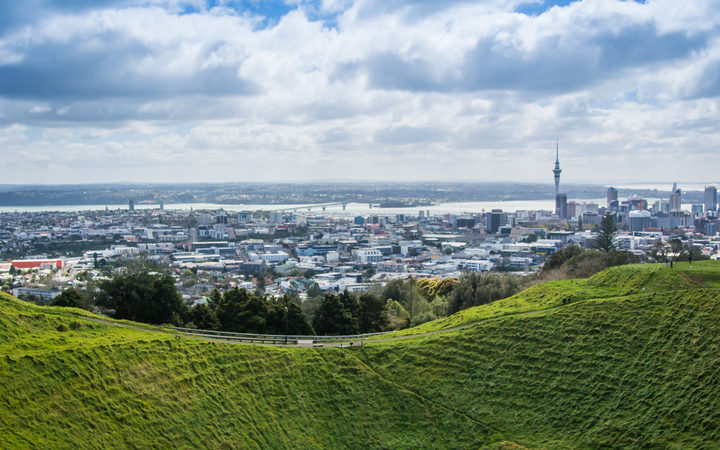 Mr Duguid said experts reviewed the location of viewshafts two years ago and concluded that the E-Ten viewshaft should stay.

He said Auckland Council was careful to try and have the right balance between protecting iconic Auckland views and allowing for development. 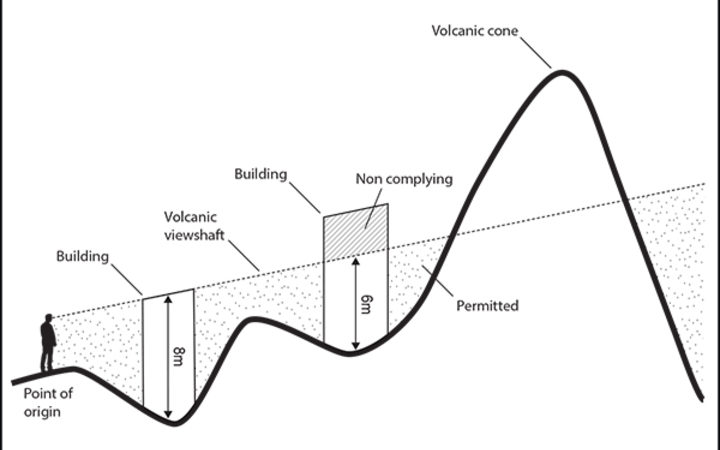