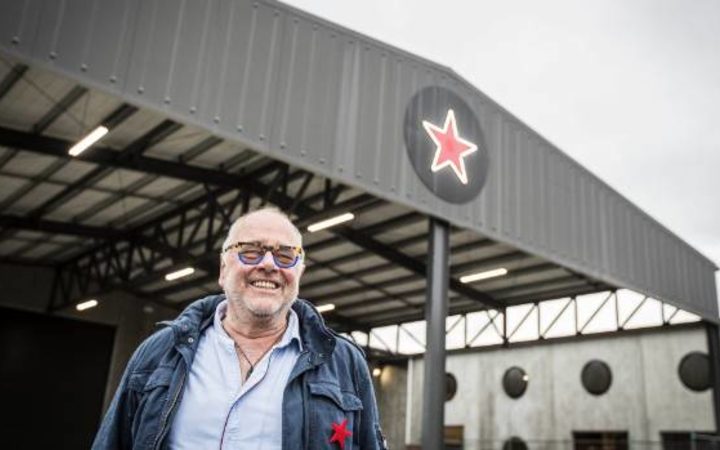 When Nelson peanut butter lover Pic Picot discovered sugar was creeping into supermarket brands, he decided to start making his own in his garage. Ten years later, he sells 20,000 jars a day of Pic's Peanut Butter around the world.

Pic has gone from selling the odd jar at the Nelson farmers market to running a multi-million dollar factory which next year will become home to Pic's Peanut Butter World.

It was 30 years ago Pic first got an inkling that sugar might eventually end up in his favourite spread.

"I came across a jar of American peanut butter called Health Style' 'cause it had reduced added sugar. At that time we didn't have sugar in any of New Zealand's peanut butters. I thought if it's that common in America it will turn up in New Zealand – and it did."

Years later he bought a big jar of supermarket brand peanut butter without checking the label – only to get it home and find out it was full of sugar.

"I rang [the supermarket's] 0800 number and had a moan and they said 'well, we do market surveys sir and everyone likes it' so I made some for myself." 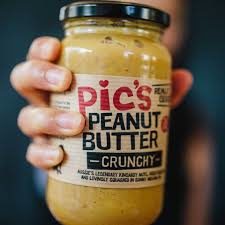 Pic's father was involved with Progressive Enterprises (the company which became Woolworths NZ) and he says he "grew up thinking groceries was the most boring thing in the world".

After a year at university, Pic made a living from handmade leather goods like bags, sandals and belts then got into furniture and giftware sales.

"I'd jump in my car and drive around the country selling boxes that said 'In an emergency, break glass' and plastic bottles of cannabis fertiliser and various things…

"Then I got a bit of sick of that, it seemed a bit pointless really. I built boats, I went sailing, I had a restaurant in Nelson for a bit then I had a charter boat directory and then I got into the food." 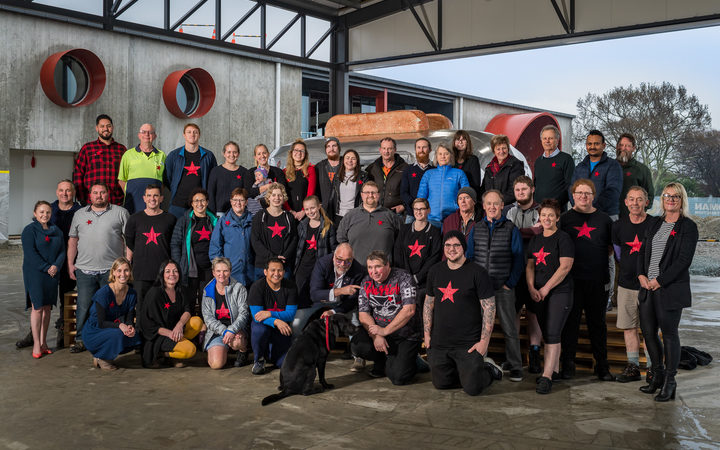 Pic loved sailing but his eyesight was deteriorating due to macular degeneration – he is now nearly blind.

"I was 55 and I sort of had enough money to retire if I was careful."

He had the idea of making a couple of hundred bucks a week from selling his peanut butter at the Nelson farmers market.

For a while he "kept a lid on it" and avoided getting into "invoicing, staff and forklifts" – then the local supermarket made an order for 96 jars.

That first year he cashed in his retirement fund.

Pic is amazed that sales of Pic's Peanut Butter have just kept growing.

"Three or four years ago, I thought 'we can't sell any more peanut butter in NZ. We overtook all the major brands three or four years into it – and I couldn't believe it when we started selling more than ETA and what-have-you." 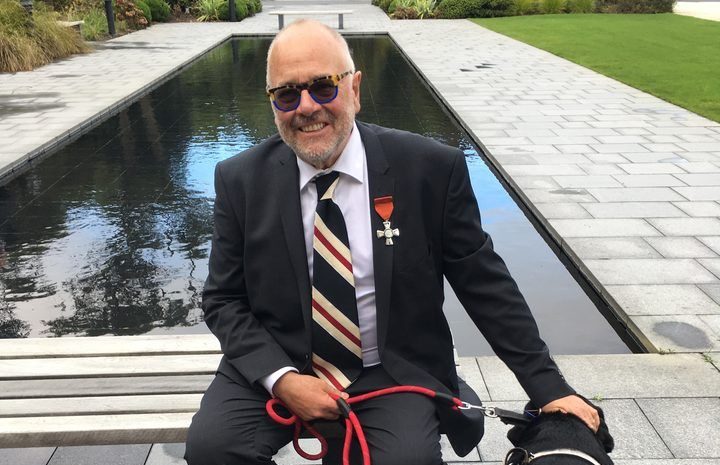 New Zealand peanut butter eaters were being done a disservice by big manufacturers, he says.

"I think we gave [the public] something worth eating.

"It's just natural and good honest products that people can understand and they can see where it comes from."

Pic, an ex-smoker, didn't realise for many years that the habit was risking his eyesight and could lead to macular degeneration.

Vitamin supplements help slow the progress of Pic's condition and he uses speech-to-text and text-to-speech technology but is still able to write.

While his failing eyesight has meant he's had to give up some things he liked doing such as graphic design – he designed all the Pic's labels – it has also been "a phenomenal opportunity" for the business, he says.

"It's meant that I've had to delegate things and I've had to trust people to do stuff right. People rise to that. If they feel trusted and they feel valued and I'm not sitting over their shoulder… I think it makes a huge difference. I think it's why this business has grown because I've delegated a lot of the stuff I would have been micromanaging myself and not doing it as well as many of the people we have around us now." 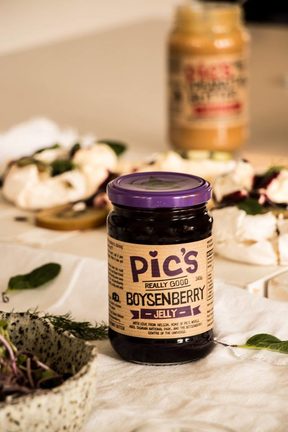 Pic's Peanut Butter is currently made from peanuts grown in Australia, but they're now running cultivation trials in Northland, Pic says.

It would take a while to establish a New Zealand peanut industry, though, he says.

"In the meantime, those Australian peanuts are just phenomenal. I mean, I'd love to make New Zealand's first peanut butter – and that might come."

Peanuts, which are actually a legume, grow under the ground.

"You dig them up then turn them over and they have to dry in the sun for about ten days before you pick them up and shake the dirt and the leaves off and then take them off for processing. They need a lot of sunshine and they need very friable soil."

It wouldn't be an overstatement to say Pic is passionate about peanut butter.

"It's such a real thing, it's such a good thing to be making… I love the product and I think anybody who tries it will love it. And it's such a healthy food, that's the neat thing.

"I can talk to the grocery buyer for a huge chain and I don't care if he buys it for his chain or not – as long as he leaves with a raging desire to eat my peanut butter himself and with his family."

Pic is now branching out from nuts with a boysenberry jelly made from Nelson boysenberries.

"It's just amazing. It tastes incredibly good with peanut butter."