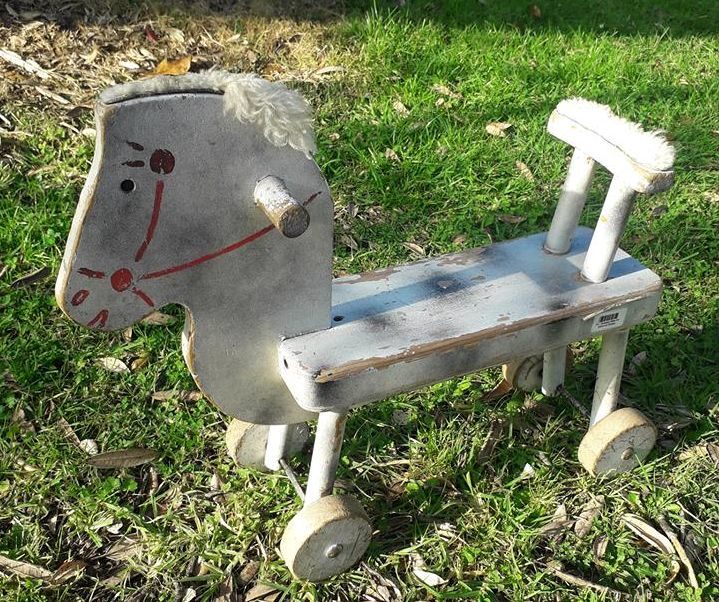 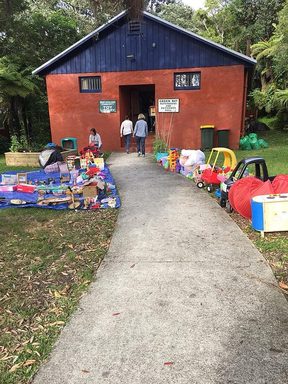 The oldest toy at the West Auckland Community Toy Library is a wooden ride-on horse that's still going strong at the age of 38, says Anne Riley, who has just finished up 20 years of service there.

Anne first discovered toy-lending libraries via a newspaper add when she was the mother of a toddler – well over 20 years ago.

People come to the library, which is in the Auckland suburb of Green Bay from as far away as Muriwai and Mount Eden, she says.

They rent the toys there, which are good-quality and locally made when possible, for $1 - $5 dollars a piece, plus a subscription fee.

"The good thing is you don't have those toys forever – when your children grow up, you're not filling your house with plastic, you are getting good-quality toys." 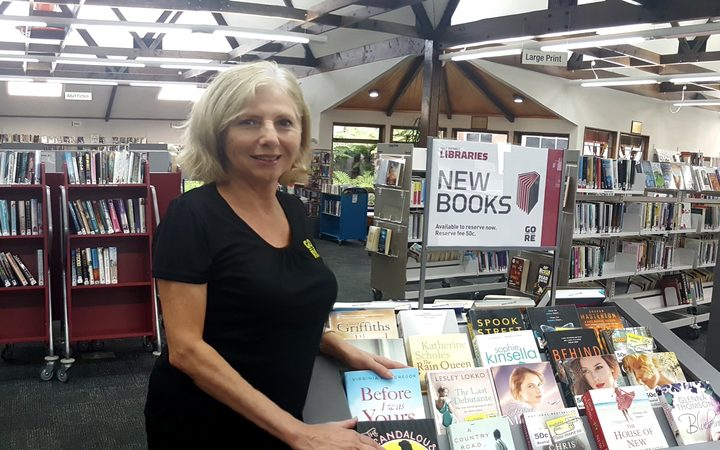 When a new family moves to Eastern Southland, joining the library is often one of the first things they do, says Lorraine Weston-Webb, library manager for the Gore District.

Parents can connect with each other and give their babies some fun at 'Wriggle and Rhyme' and 'Toddler Time' classes, and there's also storytimes and treasure hunts.

Some parents and kids come in to use the library tables for colouring or dot-to-dot puzzles, Lorraine says – "those fairly simple but quiet activities they can do in a familiar, comfortable environment". 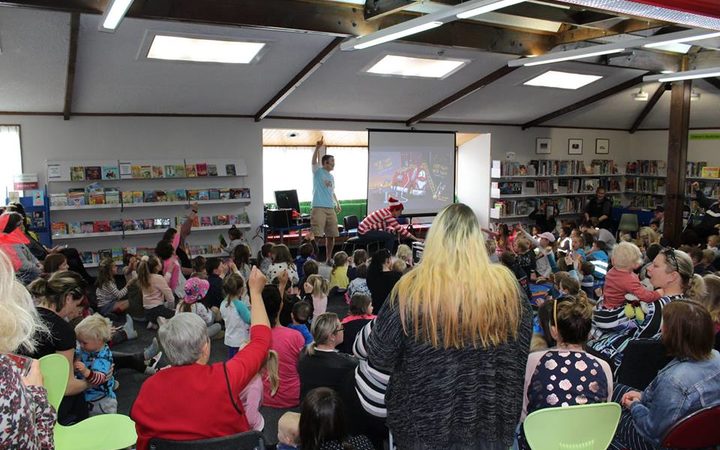 In the most recent holidays, 200 local kids crowded into the library for a free performance by children's entertainer Deano Yipadee – "it was lovely, a lot of fun".

Regional libraries such as the main Gore Library and its smaller off-shoot in nearby Mataura enjoy a lot of support from their communities and councils, Lorraine says: "however we do things on the smell of an oily rag, as well."