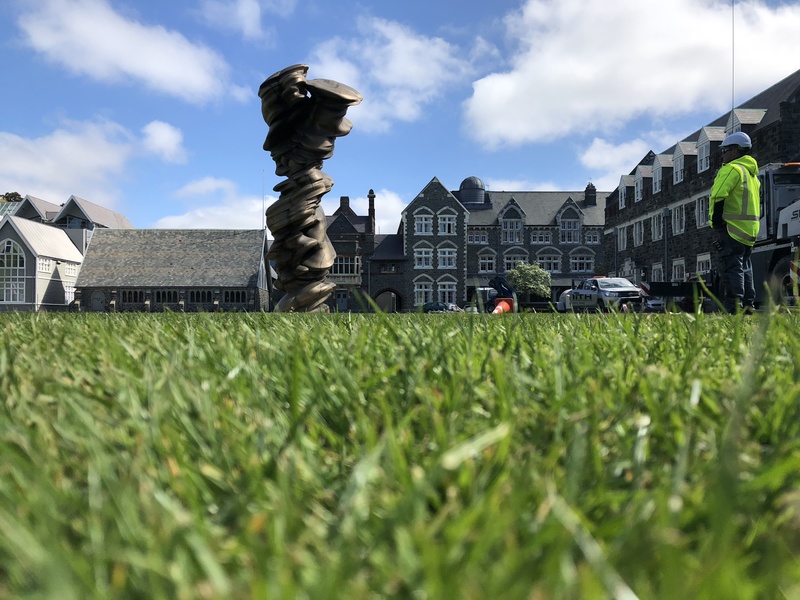 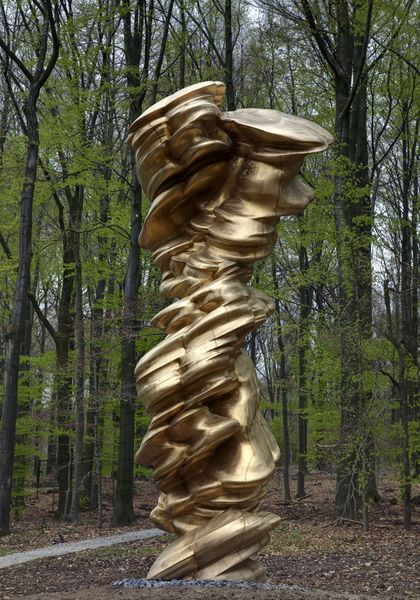 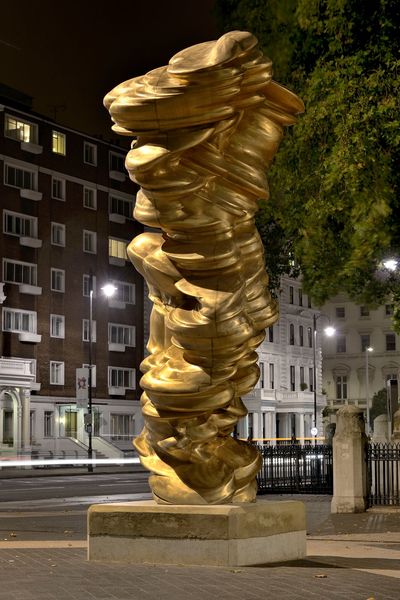 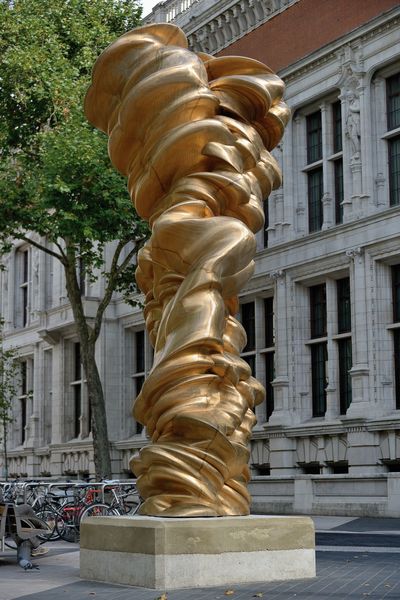 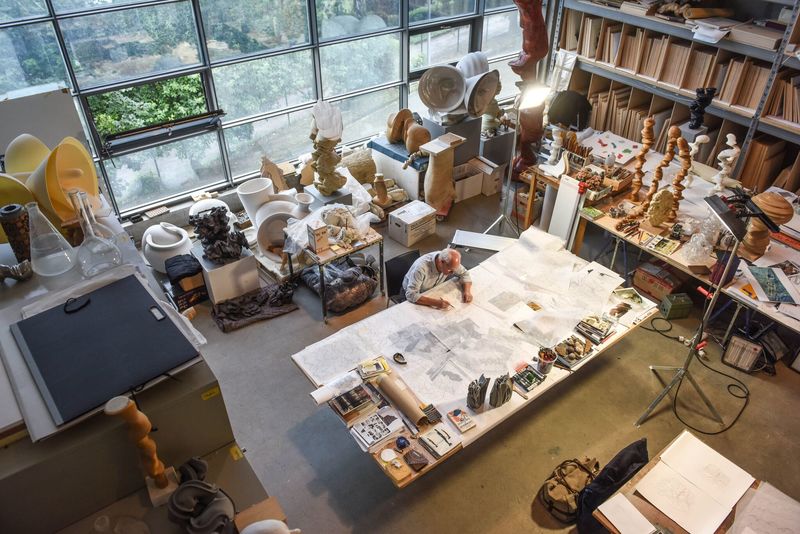 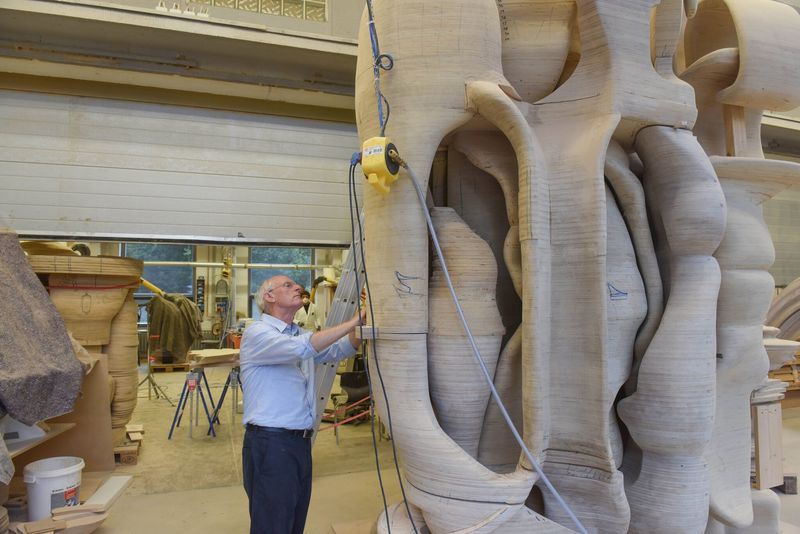 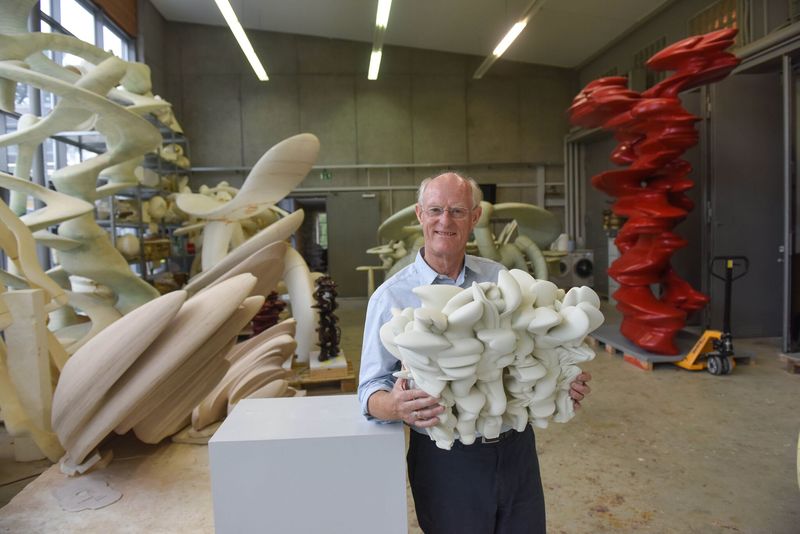 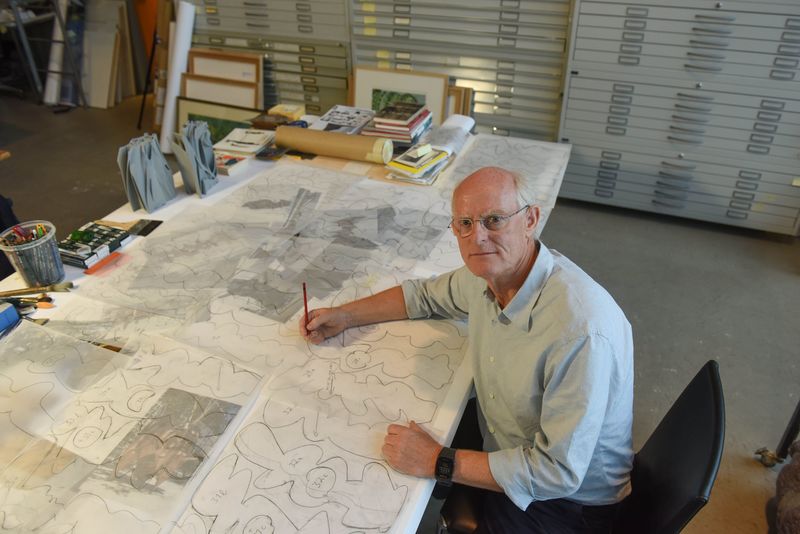 One of the world's foremost sculptor's creations is standing tall in Christchurch this summer.

The British sculptor, who lives in Germany has exhibited far and wide including The Louvre and The State Hermitage Museum, St Petersburg.

Tony Cragg represented the UK at the Venice Biennale in 1988, the same year he won the Turner Prize.  He won the Japanese Emperor's Art Prize in 2007, is the principal of the Düsseldorf Art Academy, and was knighted in 2016.  "Dynamics" and "Energy" describe virtually all of his sculptures.

He tells Kathryn Ryan how besides bronze he works with steel, aluminum, wood, plastic, glass, stone and wax.