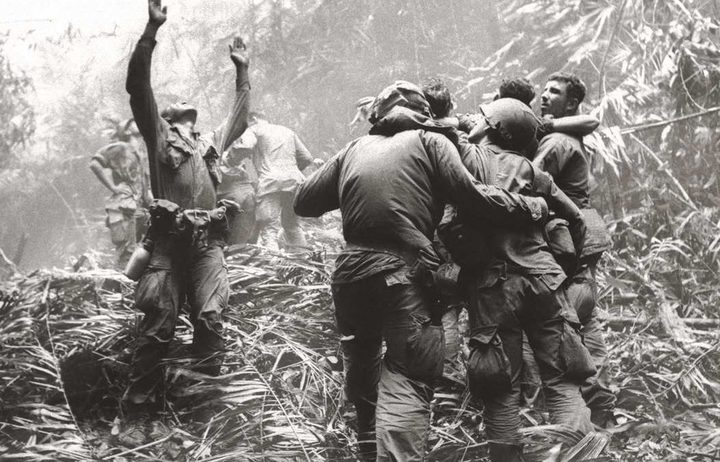 Military historian and eminent journalist Max Hastings' VIETNAM An Epic Tragedy 1945-1975 explores the war, and the people it affected, from a variety of perspectives.

One reviewer has called it "the last word on the war".  While pointing to Hanoi's atrocities, this is not an apology for the Americans.

It explores the savage and deeply controversial conflict in over 700 pages, assembling witness accounts, stories from beyond the skies and the battle fields: from communist and anti-communist Vietnamese, American soldiers and army advisers, prisoners of war, medics and veterans, to name but a few.

One of the veterans Hastings interviewed wrote to him after reading the manuscript saying "I believe the book will become the 'bible' for anyone who wants to try to understand the war".