The landscapes in Michael Kenna's unusual black & white photographs glow with an unearthly light the Englishman achieves by shooting at dawn or at night.

As he approaches the age of 65, Kenna says he wishes he had another 65 years ahead to explore and photograph the natural beauty of the world, including New Zealand's. 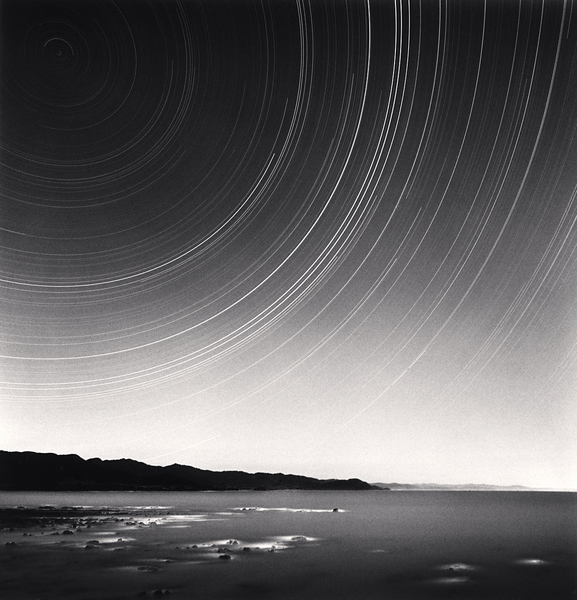 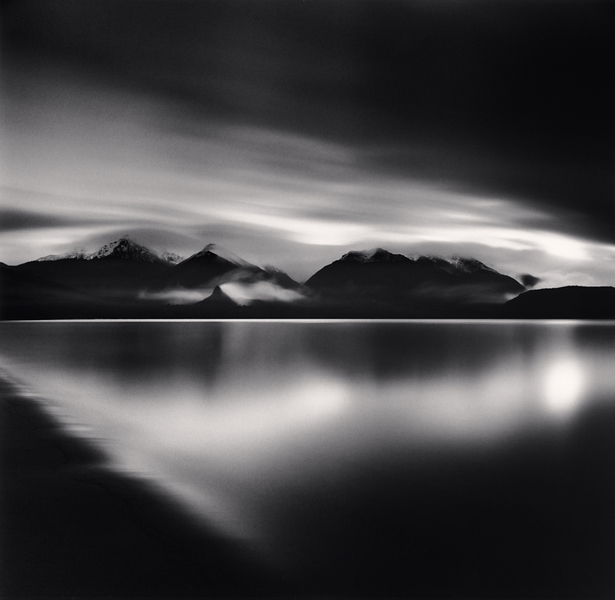 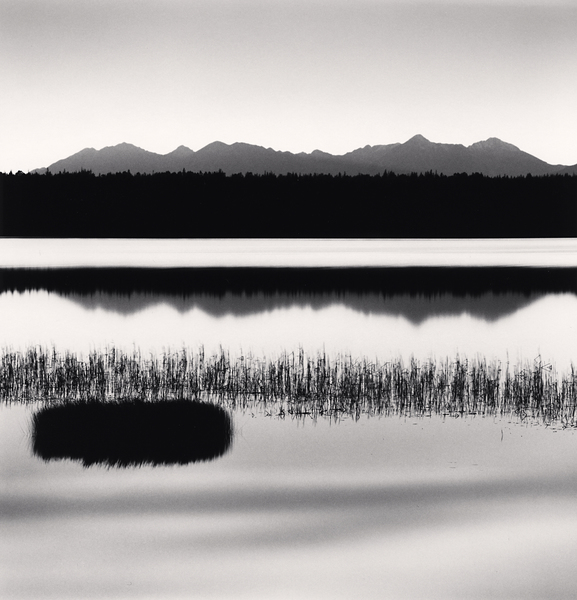 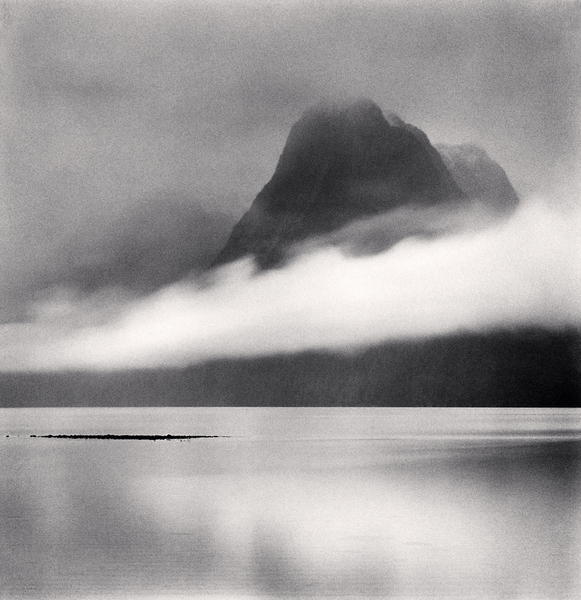 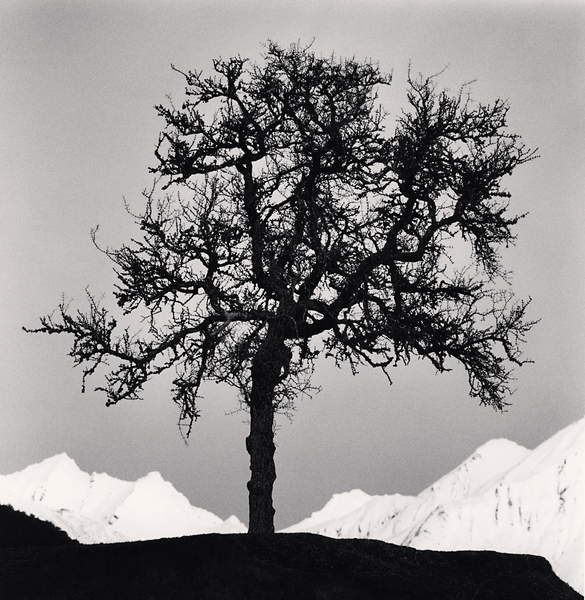 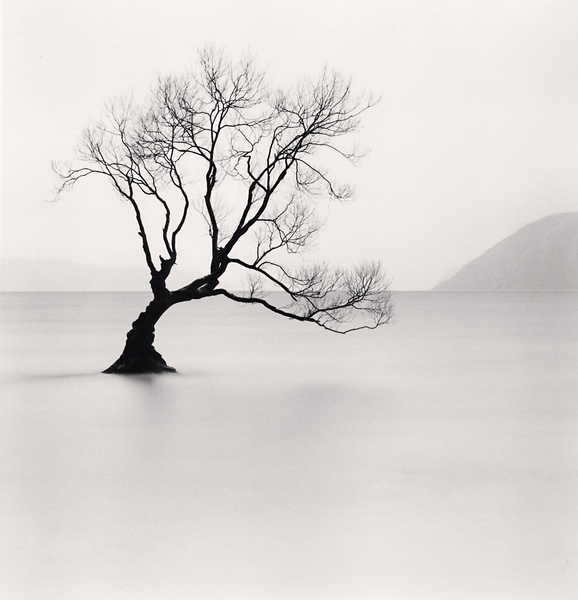 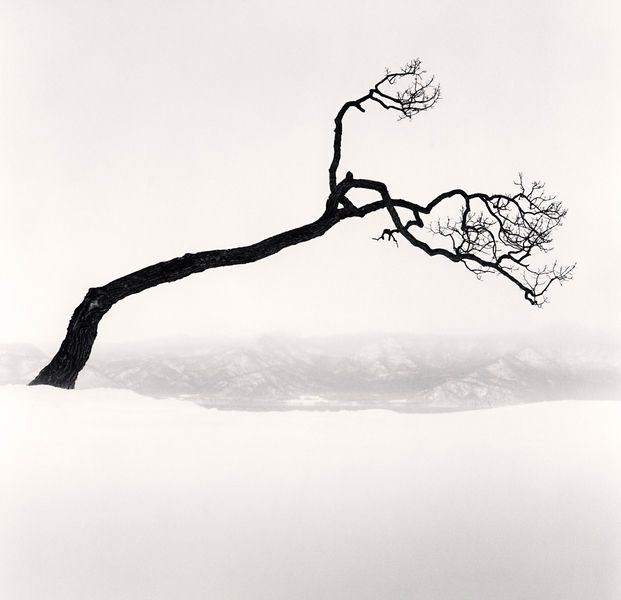 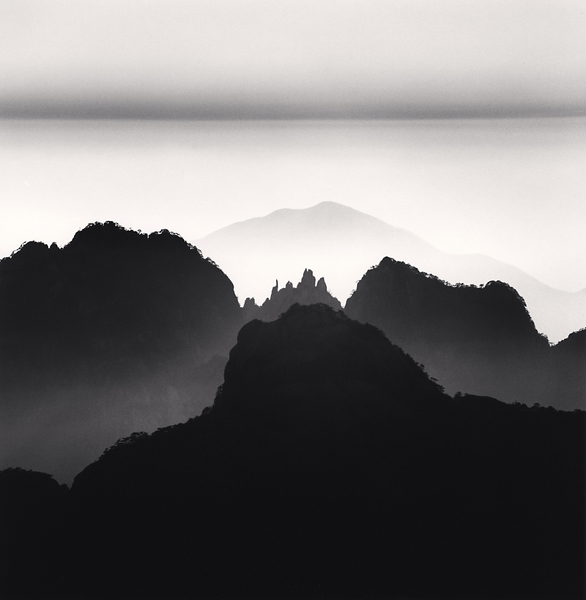 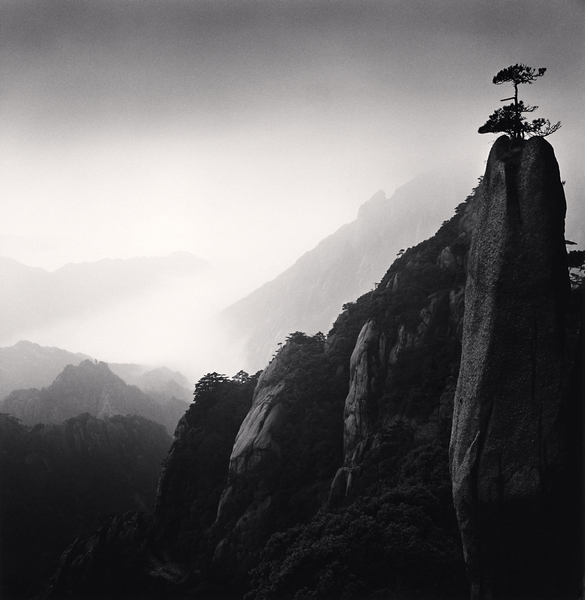 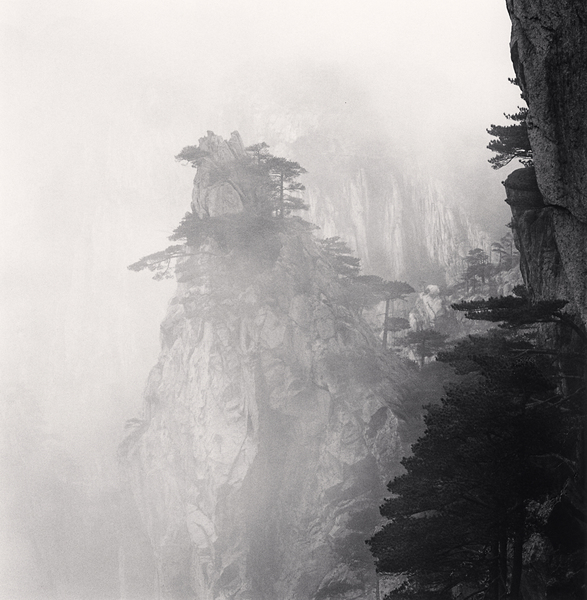 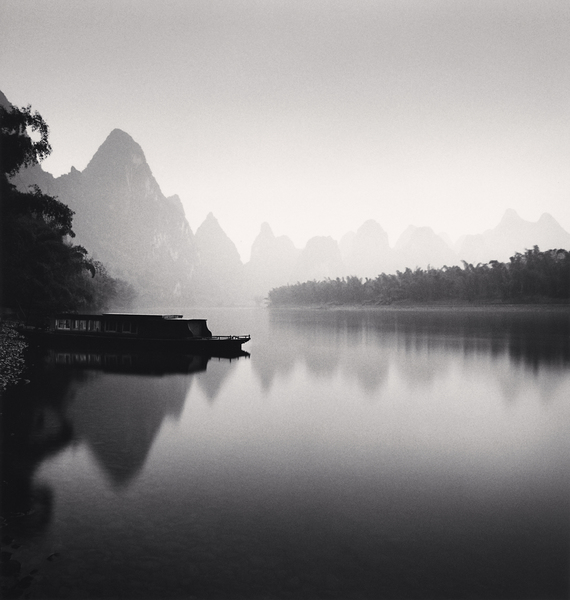 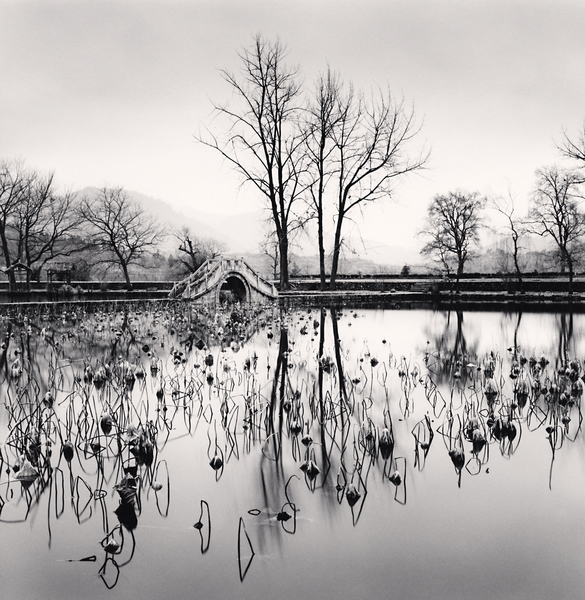 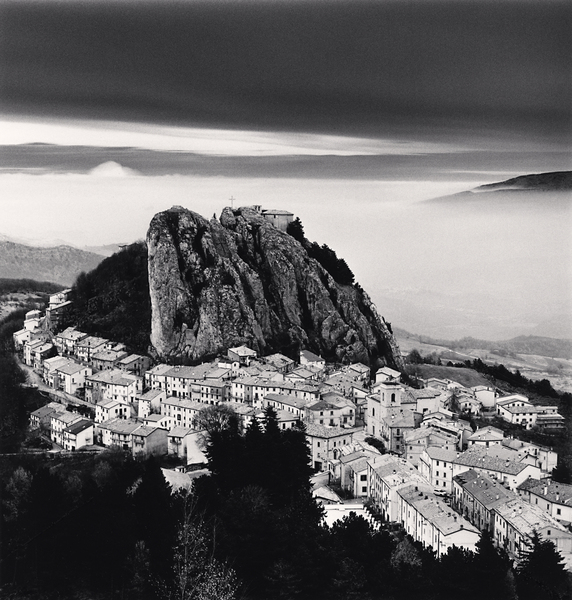 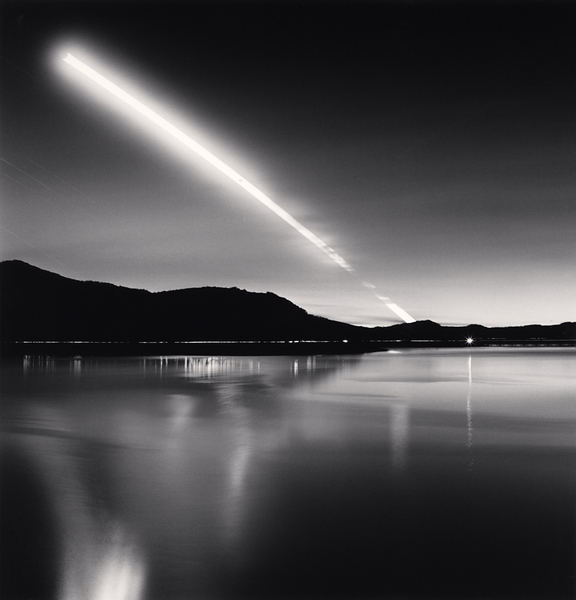 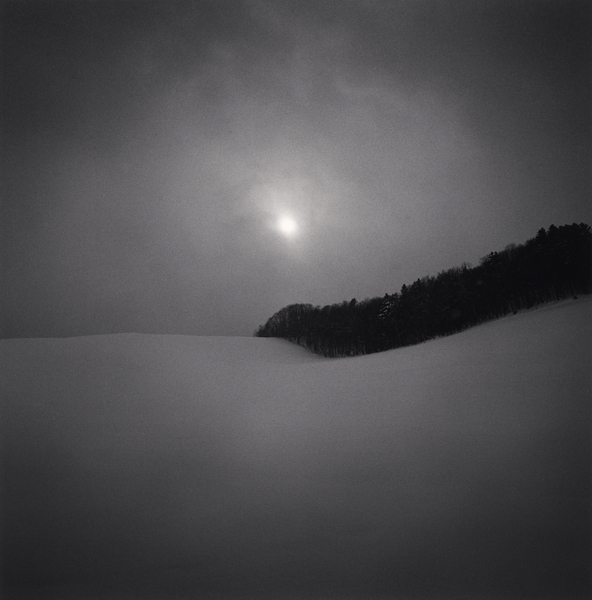 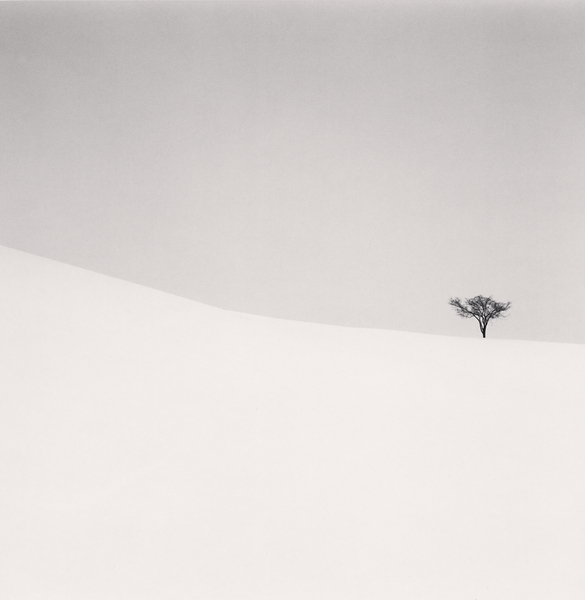 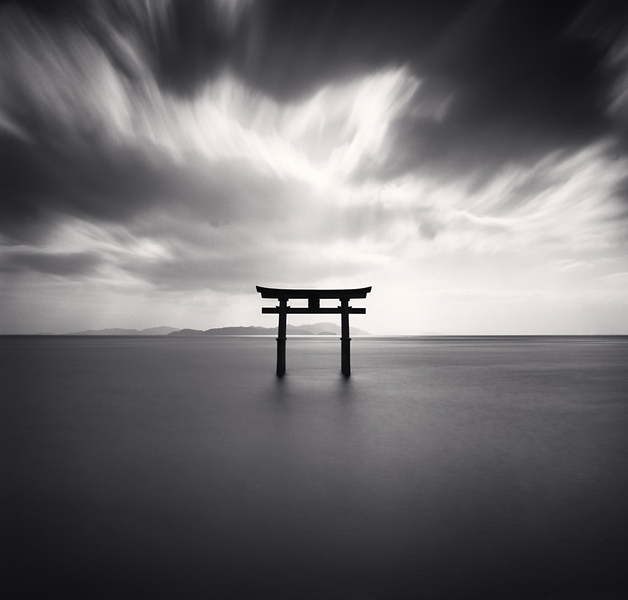 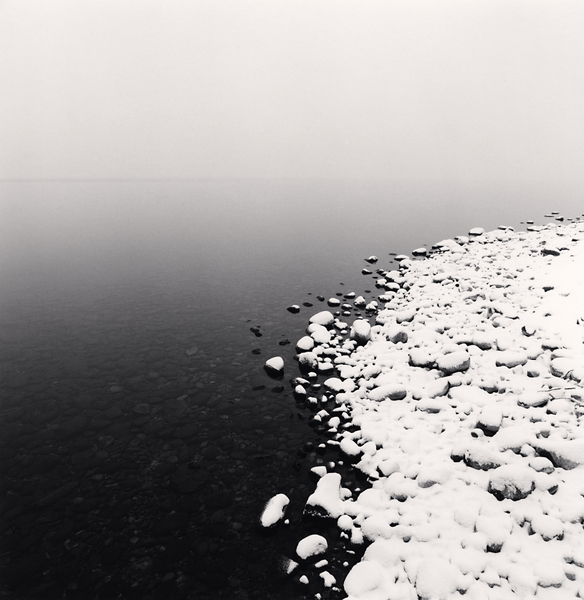 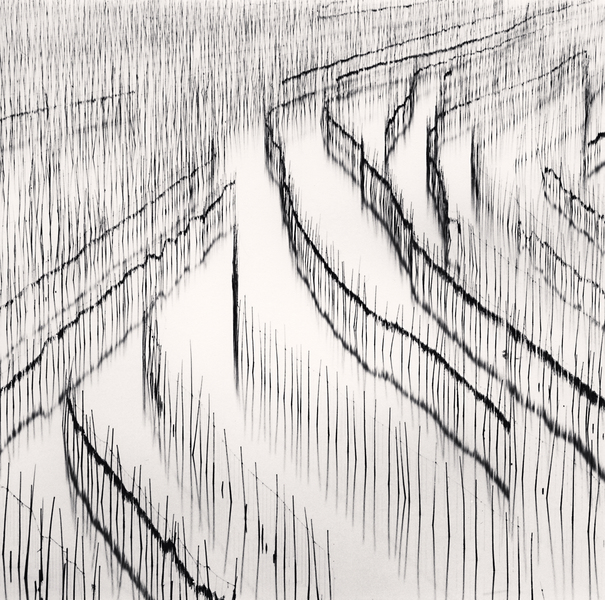 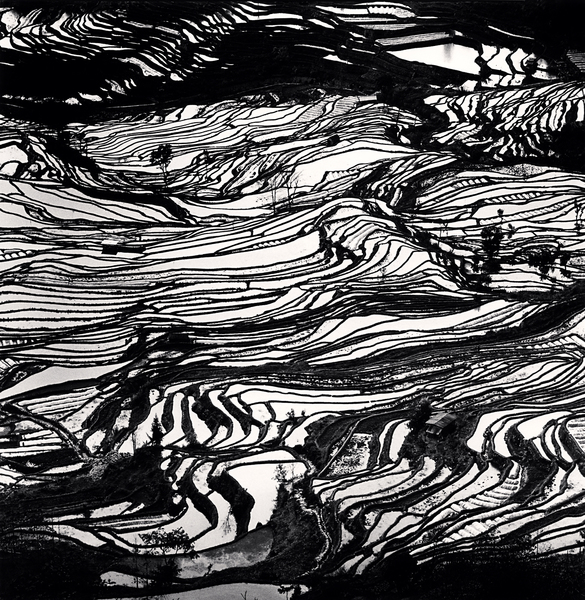 Kenna now lives in Seattle, Washington, but tells Nine to Noon's Kathryn Ryan he prefers to do his work elsewhere.

"I’ve often said to people I actually like to travel further afield, it’s sometimes quite difficult to photograph on your home turf because there’s so many distractions.

"When I come to New Zealand I haven’t got anything to do except photograph, so I can concentrate a little more profoundly." 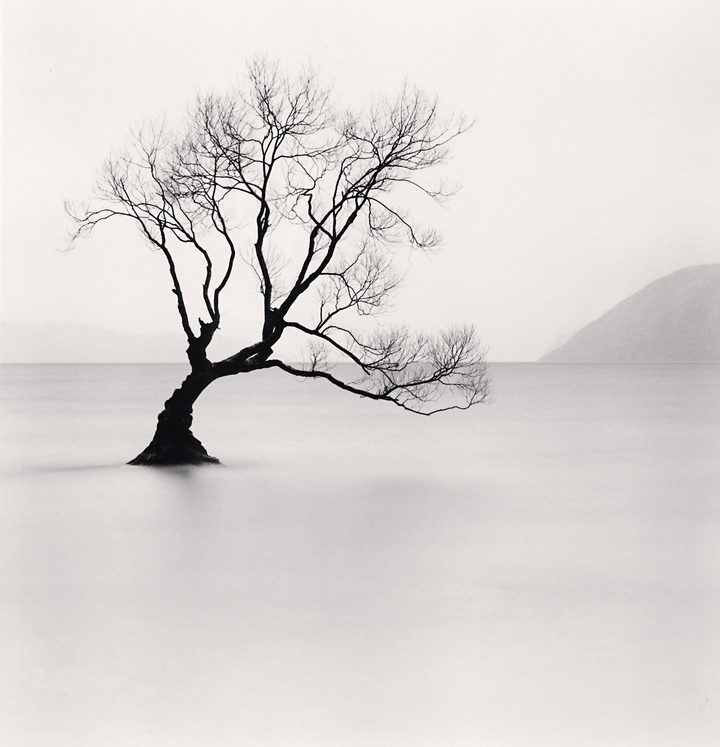 "I try to have some kind of conversation with whatever I’m photographing. I’ve always considered that we’re all part of the same organism in a strange way, so for me to think that 'I'm the photographer and that is the subject matter' is a bit deluded."

"So I have a conversation – I talk to the landscape, I try to familiarise myself with it, I wander round, I never know what’s going to be around the next corner – and then there’s some sort of response.

He says he tries not to show what's there so much as explore what he can get out of it.

"If I look at the first part of my career, I come from Europe and I used a lot of dark, black areas in my photographs – like the great photographer Bill Brandt. And those black areas kind of lured you in: you tried to use your imagination as to what is in those areas.

"When I started going to Japan and Asia in the mid-'80s and particularly in Hokkaido in northern Japan in 2000 onwards, my whole palette shifted and suddenly the black became white." 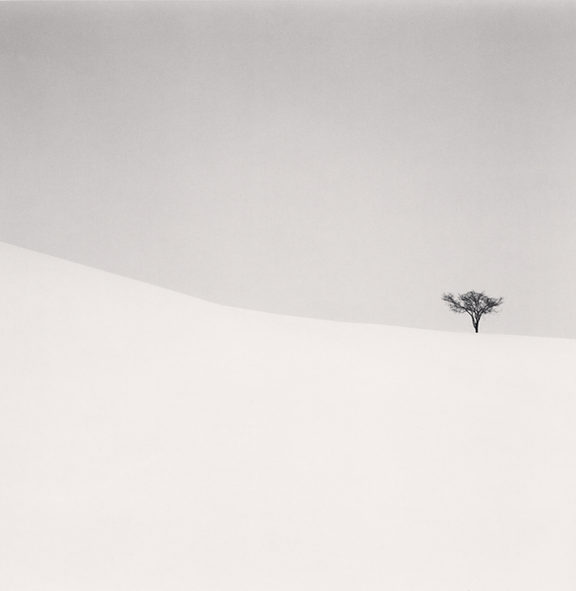 "It was as if everything reversed and now I was playing with this white canvas and almost using ink brushes to create kanji characters, to make them very very graphic, extremely minimalistic."

Hokkaido and its landscapes have been extremely important to Kenna and he’s returned there almost every year since 2000.

He says there are amazing places all over the world that he wishes he had time to explore.

"I’m almost 65 now … I wish I had another 65 years that I could keep exploring because this world is massive. I could spend years in just one little place.

"I really wish clones had been invented by this point because I really want to be in three or four places at one time.

"New Zealand has such huge potential and I’ve only been there twice and I feel I should be there all the time because there’s so much to photograph.

"I have literally hundreds of negatives that I haven’t printed from New Zealand and I keep going back to this fundamental belief that it’s all about the journey, it’s not just the destination."

Waiting around and getting in trouble

Kenna likes to practice a lot and doesn't just wait around for hours for something to happen.

"There was a wonderful photographer named Gary Winnegrand, he said ‘I photograph to see what things look like when they’re photographed’, and I sometimes do that also."

Sometimes he has to wait for his image to be ready, however.

"I often do these long exposures because you end up with an accumulation of time that the human eye cannot see, which fascinates me." 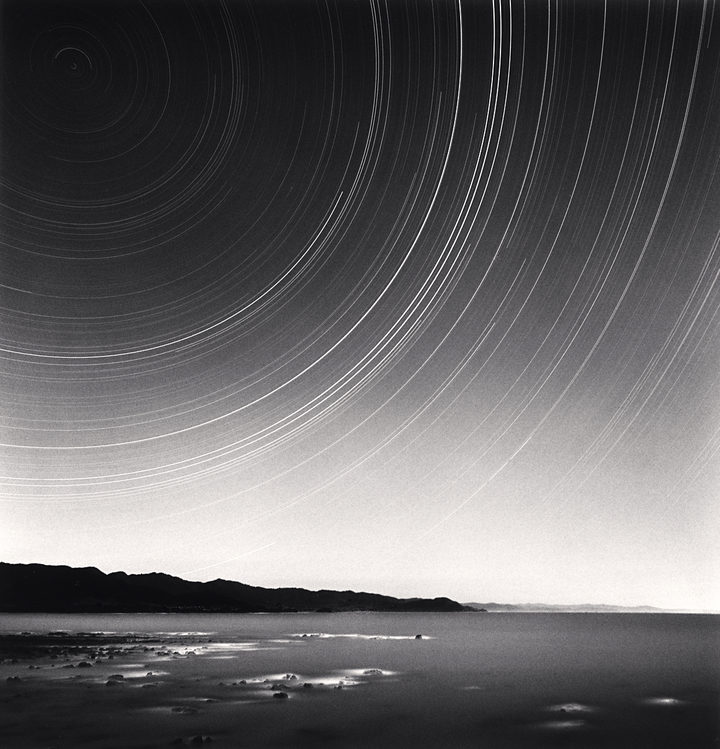 Impatience about waiting has sometimes led Kenna into awkward situations, once when he was staying near Lake Taupō.

"I’d placed my camera out for a long exposure, as I often do – half an hour to an hour – and I went for a walk.

"I came back and the camera was gone, and the tripod, all gone, and I ran around looking and I saw this car driving down the road and I was so upset that I’d lost my camera and tripod and I was only a third of the way into the trip."

He went back to his hotel, where the staff told him to file a police report.

"I went to the police on the other side of town, and there was a policeman there and I said ‘I think somebody’s stolen my camera’.

"He turned out to be what I thought was some sort of photography geek, he said ‘what sort of tripod do you use? … is it carbon fibre or steel? … What colour is it?'

“I said, ‘black, carbon fibre,’ he said ‘oh I have your camera in the back of my car.

"He said 'some nice lady had been taking her dog for a walk, noticed the camera and thought 'oh, somebody’s fallen into the lake, I must notify the police’.

"The police had spent an hour wandering around the lake with flashlights trying to find a dead body."