The harmful effects of blue light on wildlife are forcing a rethink of the widespread use of LEDs for street lighting in cities. 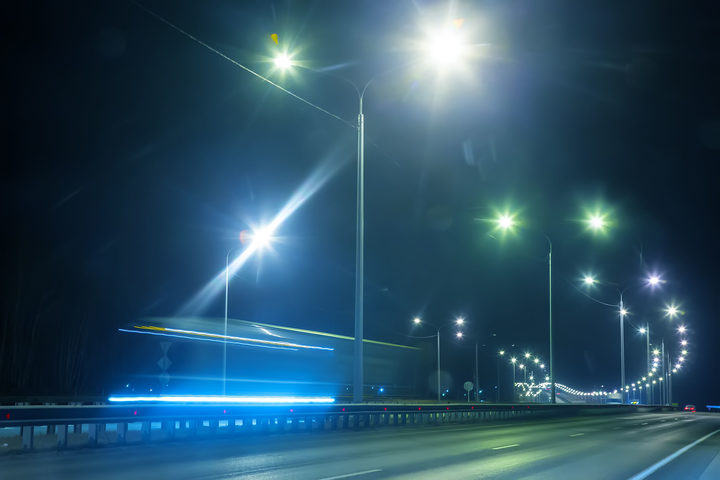 LED street lights have become more popular around the world recently because of their energy efficiency and long life, but they're also putting out a lot more blue light than in the past. Photo: aprior/123RF

Bioscientist Dr Therésa Jones looks at the effects of the urban environment on animals – particularly nocturnal ones – for the is part of the University of Melbourne's Urban Night Lab.

She says one of the major, and increasing, effects of cities on wildlife is an increase in the amount of light they're exposed to because of street lighting.

"We think somewhere up to about 20 percent of the land is now covered at night by night lighting and that's increasing all the time."

"One of the arguments is 'Well, it's nowhere near as bright as day", but it's tens if not hundreds of times brighter than they should be experiencing."

Both the volume and intensity of light affect local wildlife, she says.

"We're already seeing declines in some species … because some species will avoid living in bright environments, particularly those nocturnal species that need the night.

"One of the reasons they're probably in the night is they're trying to avoid visual predators, so by putting lights up you're essentially allowing those visual predators a much more extended daytime."

It's not just the volume and intensity of light that's a problem, Dr Jones says, it's the colour.

"Because of LEDs – which are being introduced because of their economic reasons largely, they last for longer … they have less energy consumption – one of the problems of those lights is they’re actually changing colour.

"They’re very white. That light’s got blue light in it which we know is physiologically bad, it's the light that melatonin is affected by, so the melatonin pathway's very sensitive to blue light.

"Usually in humans, our melatonin levels shift at night, but if you're looking at your phone they're actually stopping that pathway … which means there are problems going to sleep, and we know the intensity and quality of that sleep declines." 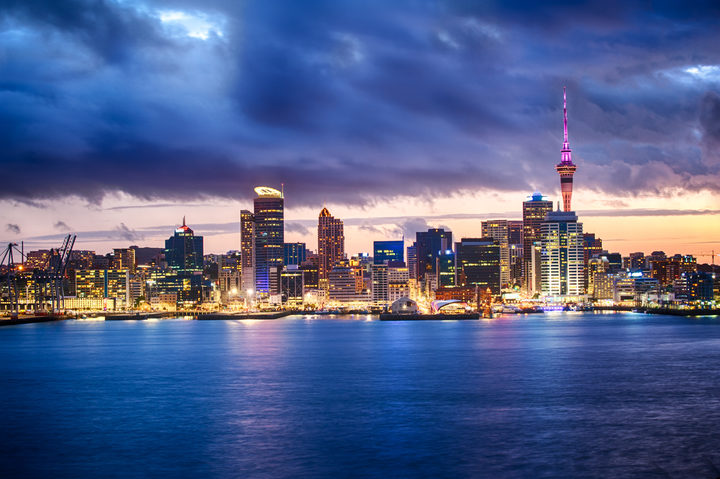 The effects on animals are physiological as well as behavioural, she says.

"The problem with that is it means their offspring are born into an environment where there's not enough food, for example.

"Similarly there was a study done in Western Australia … what they found was that at an army base where there's bright lighting those wallabies were less synchronised in their births, and we think this was linked to melatonin levels.

There's some signs of adaptation from animals, but it's not enough to cope, she says.

"We're starting to see that those populations are genetically different from those in more rural environments.

"We do see evolution, but the problem and I guess the fear is that this is happening so rapidly that they don't have the genetic diversity to buffer them completely so we might see shifts." 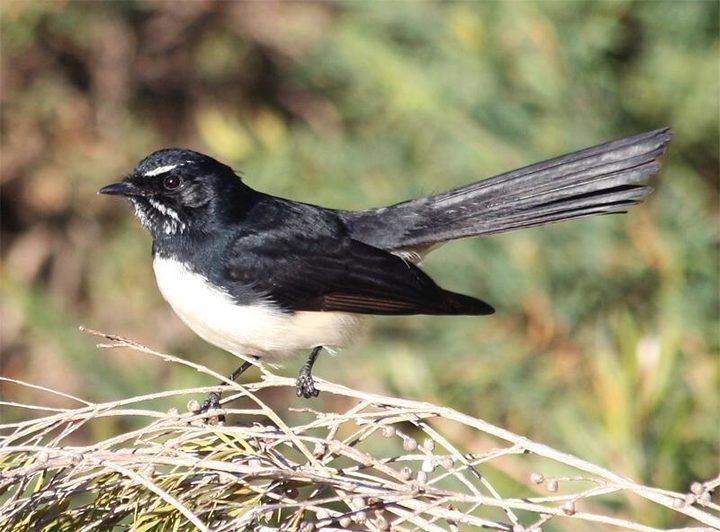 Willie wagtails are nocturnal singers, and potentially very vulnerable to street lighting, and one of the species being investigated by students working with Dr Therésa Jones from the Urban Night Lab. Photo: Public Domain

Thankfully, planners are now looking into how the urban environment can be improved for animals and humans alike.

"There are ways in which you can reduce the amount of lighting and some councils certainly do that.

"Putting in less lighting, or filtering the light – so taking out some of those harmful colours."

Some projects are looking at bioluminescence, and there's also some very innovative road lighting which puts lights at road level so people can still see where they're going but less light overall is needed, Dr Jones says.

"Europe's a little bit ahead of us – in Australia, anyway – so there are areas where they're turning off light completely.

"[People are also avoiding] scattering that light beyond where it's needed, particularly in our park areas."